Mr. Eng has been President and CEO of the Greater Toronto Airports Authority since 2012

TORONTO, Nov. 15, 2019 /CNW/ - Howard Eng was named as 2019's CEO of The Year, as chosen by the judging committee of the Ontario Business Achievement Awards (OBAA). The OBAAs have celebrated business in Ontario since 1983 and are an integral component of the Ontario Economic Summit. 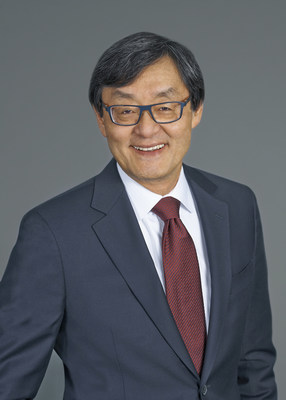 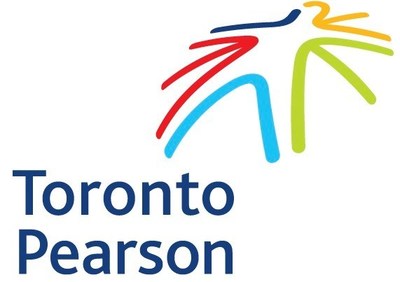 "Howard is a man of exemplary foresight and vision and, with the support of his leadership team, the GTAA and the broader community has benefitted greatly from his years at the helm of our airport," said Doug Allingham, Chairman of the Board, Greater Toronto Airports Authority.  "This award is another example of just how far Howard's influence has extended beyond the walls of the airport.  On behalf of the Board of Directors, I would like to congratulate Howard on this prestigious award."

Mr. Eng will be retiring in the first quarter of 2020 following a memorable career that culminated in leading Toronto Pearson on an eight-year journey of unprecedented growth.

Moreover, Mr. Eng's vision for a region that is better connected both locally and to the world has resulted in improved collaboration among airports in Southern Ontario to manage forecasted demand for air service. Mr. Eng is also recognized for his work to connect the airport on the ground to the Greater Toronto Area through better transit. Pearson has also become a vocal advocate for regional transit in the GTHA, inspiring new discussion about the future of transit with its vision for "Union Station West".

The GTAA is the operator of Toronto Pearson International Airport, the biggest airport in Canada and one of the largest airports in North America in terms of passenger and air cargo traffic. The focus of the GTAA continues to be on the health and safety of passengers and...