LONDON, ON, June 6, 2019 /CNW/ - Three freelancers working in dangerous places around the world for Canadian and other media will receive Forum Freelance Fund (FFF) bursaries for hostile environment training.

This brings the total number of freelancers who have benefitted from safety training bursaries provided by the Canadian Journalism Forum on Violence and Trauma since 2010 to 36. 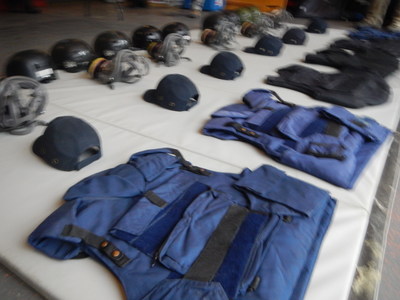 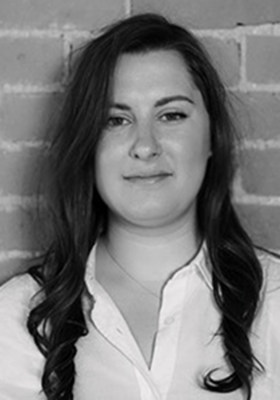 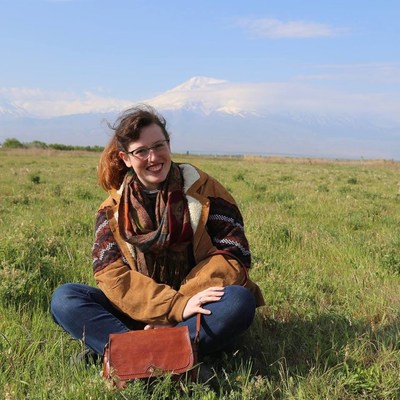 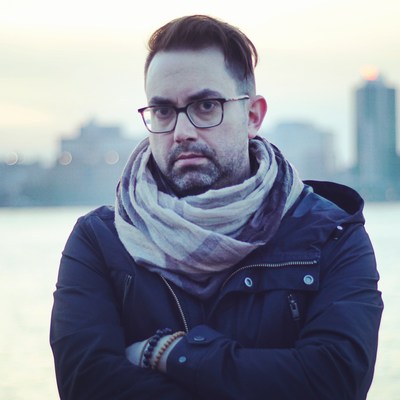 The 2019 winners, chosen by an independent international jury, are:

Forum president Cliff Lonsdale said: "All three of this year's winners are Canadians exposing themselves to considerable danger as they work on significant stories far from home and without the support of steady employment."

Each FFF bursary is worth $2,500 CAD.  Recipients choose from among hostile environment courses offered by nine approved training providers. Courses are available regularly in Canada, the USA, the United Kingdom, Afghanistan and occasionally elsewhere.

The bursary competition is run annually by the Canadian Journalism Forum on Violence and Trauma, an educational charity concerned with the physical and mental wellbeing of journalists. It is sponsored by CBC News and supported by Radio-Canada and individual donors. The Forum's work overall is supported by The Globe and Mail and Cision/CNW.

In a separate competition closing June 12, the Forum also offers The Portenier Human Rights Bursary, which is open to freelance journalists and independent documentary makers of any nationality with significant, viable projects focused on human rights abuses. This bursary of $3,000 CAD is also for hostile environment training.

Both competitions are run in association with the Rory Peck Trust (RPT), a UK-based charity for freelancers. The Forum and RPT are both members of the ACOS Alliance, an unprecedented coalition of news organizations, freelance journalist associations and press freedom organizations working together to champion safe and responsible journalistic practices for freelance and local journalists.

Our thanks to Cision /CNW for supporting this announcement.