LONDON, ON, Aug. 18, 2015 /CNW/ - Canada's largest fitness club chain has just reached a significant milestone. GoodLife Fitness today announced plans to open its first club in Prince Edward Island – making it the first time the Canadian owned and operated company has a location in every province in Canada. The company is projecting to open a location at the Belvedere Plaza in Charlottetown in the summer of 2016.

"Having a location in every province, coast-to-coast, is an accomplishment we're particularly proud of," says David 'Patch' Patchell-Evans, Founder and CEO of GoodLife Fitness. "Opening this PEI location puts us on the path toward reaching our goal of providing every Canadian the opportunity to live a fit and healthy good life. We're getting there, one province at a time."

The opening of the PEI location contributes to GoodLife's extensive expansion plans across the country. In the last 10 years GoodLife has added 150 clubs to now offer more than 350 across Canada. Earlier this month, the company also reached 1.2 million members, meaning that one in every 30 Canadians a GoodLife member. Within a year, the fitness club chain plans to add another 60 GoodLife Fitness and Fit4Less by GoodLife locations across the country. Details of upcoming locations can be viewed online at www.goodlifefitness.com/upcoming-locations.

"It's important that we provide welcoming and convenient locations," says Patch. "Ensuring that we have locations in every province, and continuing to expand across the country will allow us to have a positive impact on the health and well-being of all Canadians. More locations mean more great options for our members, which plays a major role in helping them achieve their health and fitness goals."

The Belvedere Plaza GoodLife Club is in the early stages of design and is expected to be over 24,000 square feet. In the coming months, GoodLife will be looking to hire up to 50 employees to staff the new club. Opportunities to join the Charlottetown team will be posted on jobs.goodlifefitness.com.

About GoodLife Fitness Proudly Canadian since 1979, GoodLife Fitness is the largest fitness club chain in Canada and the fourth largest overall in the world. With over 350 clubs from coast-to-coast, including GoodLife Fitness, Énergie Cardio, Fit4Less and ÉconoFitness Clubs, approximately 14,400 employees and more than 1.2 million Members, GoodLife is helping to transform the health and wellness of 1 in 30 Canadians every day.

Image with caption: "GoodLife Founder and CEO, David ‘Patch’ Patchell-Evans, announced today that with the 2016 opening of a new Club in Charlottetown PEI, the Canadian owned and operated fitness club chain will have a club in every Province. (CNW Group/GoodLife Fitness)". Image available at: http://photos.newswire.ca/images/download/20150818_C4978_PHOTO_EN_479829.jpg 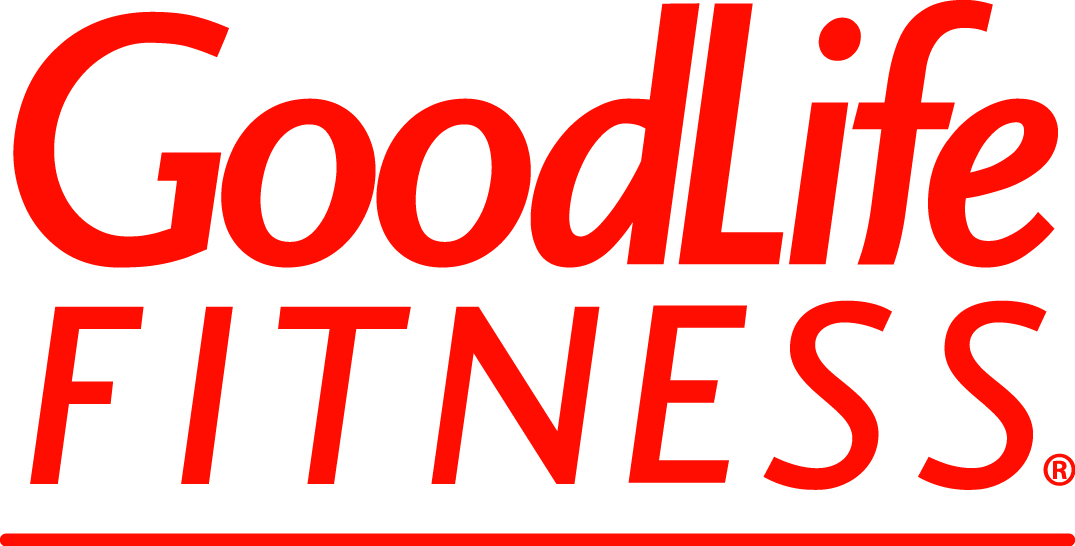 GoodLife Fitness is now in every province: First club in PEI a milestone for the Canadian company