/NOT FOR DISTRIBUTION TO U.S. NEWS WIRE SERVICES OR FOR DISSEMINATION IN THE UNITED STATES./

The Debentures were issued under a prospectus supplement dated June 6, 2019 to CWB's short form base shelf prospectus dated January 4, 2019.

The Debentures have not been and will not be registered under the U.S. Securities Act of 1933, as amended, or under any state securities laws, and may not be offered, sold, directly or indirectly, or delivered within the United States of America and its territories and possessions or to, or for the account or benefit of, United States persons except in certain transactions exempt from the registration requirements of such Act and applicable state securities laws. This press release shall not constitute an offer to sell or a solicitation of an offer to buy securities in the United States. 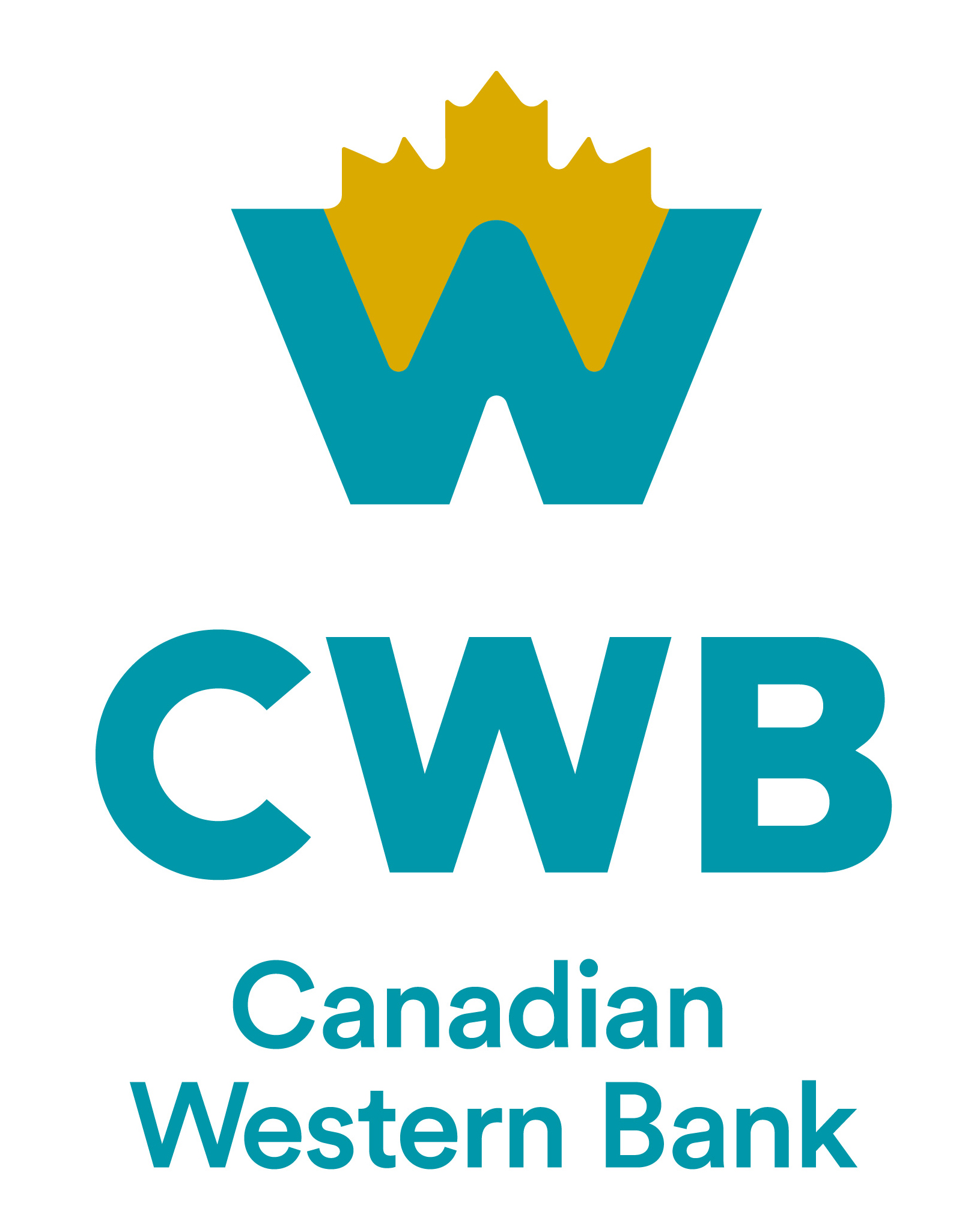