TORONTO, May 19, 2020 /CNW Telbec/ - Underknown's What If show has been named the Best Science & Education video series at the 24th annual Webby Awards. Hailed as the "Internet's highest honour" by The New York Times, the Webby Awards, presented by the International Academy of Digital Arts and Sciences (IADAS), is the leading international award honouring excellence on the Internet. The IADAS is comprised of Internet industry experts, including Instagram co-founder Kevin Systrom, Mozilla chairwoman Mitchell Baker, and 23andMe CEO Anne Wojcicki. This year's event, WFH: Webbys From Home, was hosted by acclaimed actor and comedian Patton Oswalt. 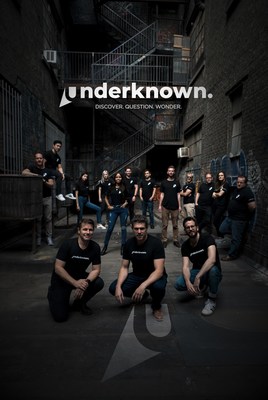 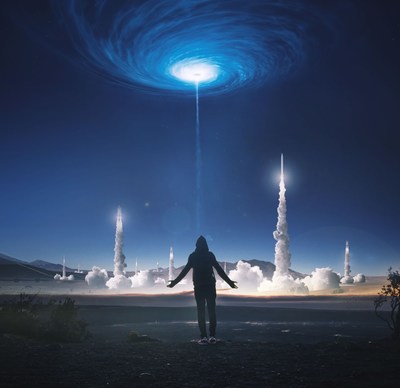 "We are grateful to be able to tell these stories to audiences all over the world. To be recognized for our work by our fans and our peers will motivate us to be even better," said Steve Hulford, CEO and co-founder of Underknown, when asked about What If's victory over accomplished finalists BBC, Wired, PBS, and NASA.

The What If show makes complex topics accessible by using a hypothetical question as an entry point to discover the sciences, with each episode taking viewers on an epic exploration of possibilities. What If has amassed over 430 episodes, 20 million followers, and almost four billion watched minutes in just two years. Popular videos include: What If We Dumped our Trash into Volcanoes?, What If You Were Swallowed by a Whale? and What If You Fell Into Jupiter?

"A huge thank you to our community on social media for asking, voting on, and debating over 200,000 what-if questions. Audience participation is a big part of the series' success and I would like to thank every single person for their contribution," said Underknown co-founder Raphael Faeh.

The connection between the fans and the production team was echoed by the voice of What If, Peter Schmiedchen. "Our video production team really understands what viewers want. We go to great lengths to make sure that our stories are not simply inquisitive and informative, but also fun and entertaining," he said.

What If is a web series published daily and is consistently ranked by Tubular Labs as the most-watched science and technology video channel in the world on social media (YouTube, Facebook, and Instagram combined).

Underknown is a data-driven production company that specializes in creating short-form web series for digital platforms. Underknown's mission is to create fun, engaging, and educational content that makes viewers look to the sky rather than the ground. Underknown is fresh off producing the six-hour LIVEMEDAID event in support of Doctors Without Borders with Jane Goodall, Neil deGrass Tyson, David Suzuki, Wade Davis and many more.