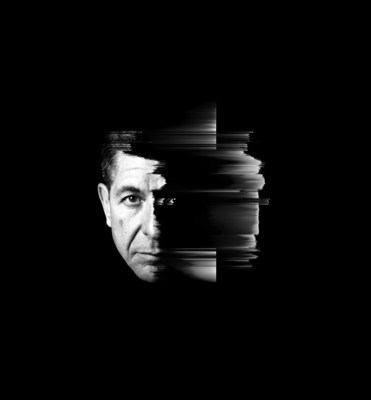 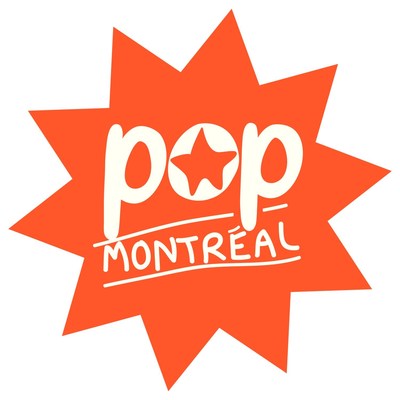 Each concert will present musicians and guest singers from Montreal who will perform a Cohen album in its entirety, in an intimate setting at la Salle Gesù, in keeping with the original intention and order of the songs in the album. The series has been arranged in collaboration with POP Montréal.

A SERIES TIED-IN WITH THE CONCEPT OF THE MAC EXHIBITION

Organized as an extension of the originating concept of the MAC exhibition, which is to explore the influence and impact of Leonard Cohen on art communities, the series reflects the MAC's wish to offer local Montreal musicians and artists an opportunity to present their own interpretation of classic Cohen songs. The concerts are another way to pay tribute to Cohen's artistic genius and to keep his legacy alive and contemporary.

*Other guest artists will be announced closer to the dates of each concert.

The concerts are under the musical direction of:Li'l Andy

Tickets go on sale on October 19, at noon, on www.admission.com at $35 (tax included) and at $30 (tax included) for MAC members (limited quantities available).

The five concerts will be held at la Salle Gesù.

A truly multidisciplinary exhibition combining visual art, virtual reality, installations, performances, music and writing, Leonard Cohen – Une brèche en toute chose / A Crack in Everything offers the public a collection of new works created by local and international artists who have been inspired by Leonard Cohen's life, work and legacy.

The Musée d'art contemporain de Montréal (MAC) wishes to first thank Leonard Cohen, who gave his generous consent to the exhibition concept while alive. The MAC also wishes to thank the family and friends of Cohen, in particular Robert Kory and Adam Cohen, who provided important support for the organization of this exhibition.

The MAC is pleased to be associated with local institutional partners who have generously contributed to the production of this exhibition. The MAC extends its warm thanks to CBC/Radio-Canada, the exhibition presenter and creator of exclusive content for the exhibition. CBC/Radio-Canada also made its archives available at no charge to the artists creating work for this project.

Co-curatorial partners provided specific support in the realization of this exhibition. The MAC wishes to thank the National Film Board of Canada (NFB), which also made their full archives available free-of charge to the artists. The MAC and NFB are co-curators and coproducers of a work of art with the Daily tous les jours collective. The concert series Leonard Cohen : 5 concerts / 5 albums was produced in collaboration with POP Montréal.

The MAC thanks Sony Music and Sony ATV for granting permission to use the songs and archival video material of Leonard Cohen to the artists and for the purpose of the exhibition.

The MAC is a provincially owned corporation funded by the Ministère de la Culture et des Communications du Québec. It receives additional funding from the Department of Canadian Heritage and the Canada Council for the Arts. The MAC also thanks its partners Loto-Québec and Ubisoft Montréal, and its media partners La Presse and Publicité sauvage.

Located in the heart of the Quartier des Spectacles, the Musée d'art contemporain de Montréal (MAC) makes today's art a vital part of Montréal and Québec life. For more than fifty years, this vibrant museum has brought together local and international artists, their works and an ever-growing public. It is also a place of discovery, offering visitors experiences that are continually changing and new, and often unexpected and stirring. The MAC presents temporary exhibitions devoted to outstanding and relevant current artists who provide their own particular insight into our society, as well as exhibitions of works drawn from the museum's extensive Permanent Collection. These may feature any and every form of expression: digital and sound works, installations, paintings, sculptures, ephemeral pieces, and more. In addition to its wide range of educational activities familiarizing the general public with contemporary art, the MAC organizes unique artistic performances and festive events. It is a window onto a myriad of avant-garde expressions that extend the reach of art throughout the city and beyond.www.macm.org

POP Montreal International Music Festival is an annual not-for-proﬁt curated cultural event that champions independence in the arts by presenting emerging and celebrated artistic talents from around the world. Launched by friends and colleagues in 2002 from the collective impulse to create a meaningful and vibrant cultural festival, POP Montreal is now entering its 17th year as a permanent ﬁxture on the Montreal festival map and the international music circuit. Each year, the ﬁve-day festival presents more than 400 artists to audiences of over 60 000.

Delivering a bold cross-section of art forms and events, the festival includes concerts, symposium discussions, artisan and visual art exhibitions, fashion shows, ﬁlm screenings, and, of course, a few all-night parties. For musicians and artists, fans, curators, critics, record labels and industry, POP Montreal is the North American festival that provides a dynamic introduction to the next generation of musical talent and independent art forms.

About the Society for the Celebration of Montréal's 375th Anniversary

The Society for the Celebration of Montréal's 375th Anniversary is a non-profit organization whose mission is to organize the celebrations and socioeconomic contributions that will mark Montréal's 375th anniversary in 2017. With a focus on promoting Montréal expertise, it acts as a catalyst for local forces in carrying out its mandate: to mobilize the community, implement a funding strategy, rigorously manage public funds, develop quality programming and ensure the visibility of the celebrations.

The Society benefits from the support of the Ville de Montréal, the Québec government, the Canada government and private funding from 12 Great Montrealers. For more information, see http://www.375mtl.com

You can find all our press releases and additional pictures and videos in our virtual press room.

To learn more about the contribution of the Québec government to Montréal's 375th Anniversary celebrations, click here