TORONTO, Nov. 15, 2019 /CNW/ - Ronan Farrow has a story to tell: the dramatic events behind his investigation of the Harvey Weinstein sexual assault cases, his unsuccessful battle with NBC television executives who refused to air the reporting and the subsequent revelations in the New Yorker. The battle is detailed in his latest book Catch and Kill: Lies, Spies, and a Conspiracy to Protect Predators and will be the focus of The Canadian Journalism Foundation's (CJF) coming J-Talk, Ronan Farrow on Lies, Power and Predators. The conversation with fellow investigative reporter Robyn Doolittle, will take place December 3 at the Isabel Bader Theatre in Toronto. 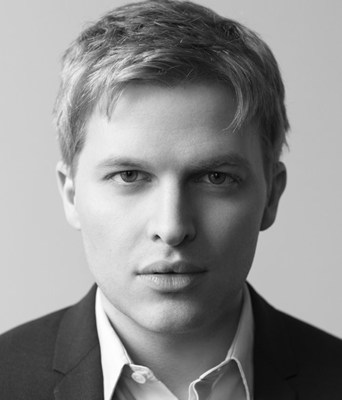 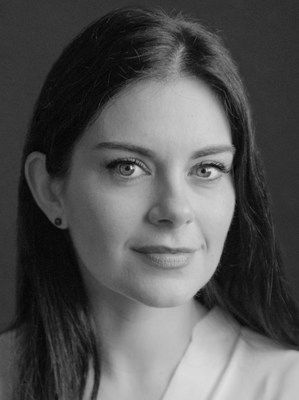 "The Harvey Weinstein investigation helped ignite a cultural reckoning unlike anything we've seen in recent history," notes Doolittle, a reporter with The Globe and Mail and author of Had It Coming: What's Fair in the Age of #MeToo?. "And what we now know because of Ronan's book is that there was much more to the story than we initially saw. It's an unbelievable feat of reporting and writing and this is going to be an amazing evening."

In his book, Farrow sheds light on the challenges of reporting on his Pulitzer Prize-winning New Yorker exposé of one of Hollywood's most powerful producers. He attributes the resistance he faced from the television network to Weinstein's connections at NBC and how he himself became the target of intimidation tactics as he got closer to the truth.

Farrow is a contributing writer to The New Yorker, where his investigative reporting has won the Pulitzer Prize for public service, the National Magazine Award, and the George Polk Award, among other honours. He is also currently producing documentaries for HBO. His journalism career includes working as an anchor and investigative reporter at MSNBC and NBC News, and his print commentary and reporting appearing in publications including the Wall Street Journal, the Los Angeles Times, and the Washington Post.

Before his move into media, he served as a State Department official in Afghanistan and Pakistan. He is also the author of the New York Times bestseller War on Peace: The End of Diplomacy and the Decline of American Influence. He is a graduate of Yale Law School and a member of the New York Bar. He recently completed a Ph.D. in political science at Oxford University, where he studied as a Rhodes Scholar.

Doolittle's work includes revelations about the decline of former Toronto Mayor Rob Ford, his cocaine use and the related book, Crazy Town: The Rob Ford Story. A 20-month investigation for the Globe also revealed how police forces across Canada systematically failed to investigate sexual assault cases.

This event is part of the annual J-Talks series, which explores pressing media issues.

Each ticket purchase includes a copy of Catch and Kill.

About The Canadian Journalism FoundationFounded in 1990, The Canadian Journalism Foundation promotes, celebrates and facilitates excellence in journalism. The foundation runs a prestigious awards and fellowships program featuring an industry gala where news leaders, journalists and corporate Canada gather to celebrate outstanding journalistic achievement and the value of professional journalism. Through monthly J-Talks, a public speakers' series, the CJF facilitates dialogue among journalists, business people, academics and students about the role of the media in Canadian society and the ongoing challenges for media in the digital era. The foundation also fosters opportunities for journalism education, training and research.