Second #FourSeasonsPopDown will showcase the creativity of internationally-acclaimed Four Seasons artisans in unique settings, with future Pop Downs to follow in Miami and Hong Kong

PHILADELPHIA, Sept. 13, 2018 /CNW/ -- Four Seasons is staging its next #FourSeasonsPopDown in four locations around Philadelphia this month for four days only.  The second in an international series of immersive experiences created by Four Seasons Hotels and Resorts, the world's leading luxury hospitality company, each Pop Down is uniquely designed to create new opportunities for people to engage with the brand outside of the traditional space of its hotels and restaurants. 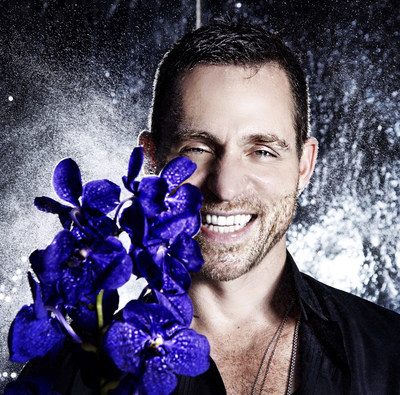 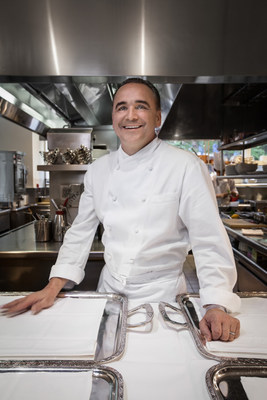 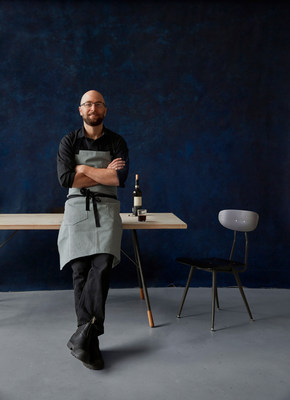 Four giant floral installations created by celebrity floral artist Jeff Leatham will pop down at the 30th Street Amtrak Station, Passyunk Triangle, Comcast Center, and the Philadelphia Museum of Art next to the city's famous Rocky statue.  Designed to connect people to the brand and the City of Brotherly Love and inspire sharing on social media with the hashtag #FourSeasonsPopDown, the multi-location celebration of floral art begins Saturday, September 22 and will remain in place through Tuesday, September 25, 2018.

"Four Seasons Pop Down brings the Four Seasons experience out into our communities by connecting people to the creativity, talent and passion of our people in new and exciting ways, and in unexpected places," says Peter Nowlan, Executive Vice President and Chief Marketing Officer at Four Seasons.  "With this event, we are particularly excited to reintroduce our brand to Philadelphia, offering the city a taste of what's to come when Four Seasons Hotel Philadelphia at Comcast Center opens next year."

All installations are entirely open to the public for the duration of the Pop Down, from September 22 to 25, 2018 between 9am and 7pm each day.

An Exclusive One-Night Only Event

Four Seasons Pop Down Philadelphia will culminate in an invitation-only, one-night event on September 25 at BOK in the city's Passyunk neighbourhood, where a featured group of master craftspeople from Four Seasons hotels and resorts around the world will showcase their original creations in the culinary arts and mixology.

Please note that this one-night event is exclusive to invited guests.

Four Seasons Pop Down Philadelphia is the second in an innovative series of immersive global events in unexpected locations, each with unique themes brought to life by a selected team of Four Seasons artists and visionaries from around the world.  Four Seasons Pop Down was launched in Toronto in 2017, followed by Philadelphia in September 2018 with subsequent Pop Downs planned in Miami in December 2018 and Hong Kong in March 2019.

For the latest news on Four Seasons Pop Down events, themes and locations, follow @FourSeasons #FourSeasonsPopDown and visit press.fourseasons.com.

Founded in 1960, Four Seasons Hotels and Resorts is dedicated to perfecting the travel experience through continual innovation and the highest standards of hospitality. Currently operating 110 hotels and resorts, and 39 residential properties in major city centres and resort destinations in 46 countries, and with more than 50 projects under planning or development, Four Seasons consistently ranks among the world's best hotels and most prestigious brands in reader polls, traveller reviews and industry awards. For more information and reservations, visit fourseasons.com. For the latest news, visit press.fourseasons.com and follow @FourSeasonsPR on Twitter.