KITCHENER, ON, Dec. 19, 2019 /CNW/ - Waterloo Brewing (or the "Company") (TSX: WBR), today announced a new three-year agreement with Carlsberg Canada to be the exclusive Canadian producer of its popular Somersby Cider brand.

"Our co-pack strategy has been a key driver of business growth, along with our impressive owner brand performance," said George Croft, President and CEO, Waterloo Brewing. "The compounded annual growth rate of our co-pack business over the last three years is +29% and is projected to be over +45% by the end of the next fiscal year. Our strategic investment of capital in expanding our production capabilities and capacity over the last six years is directly responsible for this compelling track record."

"We are motivated to be the best co-pack producer in the beer and alcoholic beverage category in Canada," continued Croft.  "Carlsberg choosing to work with us shows that we're on track to be precisely that."

Somersby Cider products produced in Waterloo will appear on shelves in time for Summer 2020.

Waterloo Brewing is Ontario's largest Canadian-owned brewery. The Company is a regional brewer of award-winning premium quality and value beers and is officially certified under the Global Food Safety Standard, one of the highest and most internationally recognized standards for safe food production. Founded in 1984 as Brick Brewing Co., the company was the first craft brewery to start up in Ontario and is credited with pioneering the present-day craft brewing renaissance in Canada. Waterloo Brewing has complemented its Waterloo premium craft beers with the popular Laker brand.  In 2011, Waterloo Brewing purchased the Canadian rights to Seagram Coolers and in 2015, secured the exclusive Canadian rights to both LandShark and Margaritaville. In addition, Waterloo Brewing utilizes its leading-edge brewing, blending and packaging capabilities to provide an extensive array of contract manufacturing services in beer, coolers and ciders. Waterloo Brewing trades on the TSX under the symbol WBR. Visit us at www.waterloobrewing.com 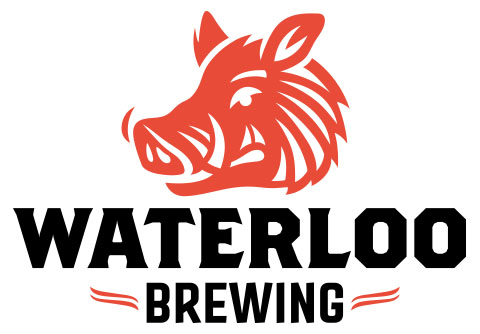