Team Targets Over 100 Medals On Way To Top 3 Finish

GOLD COAST, Australia, March 27, 2018 /CNW/ - Commonwealth Games Canada (CGC) is proud to announce the 283 athletes who will be representing Team Canada at the XXI Commonwealth Games in Gold Coast, Australia. The team, comprised of 52% women and 48% men, will participate in 18 sports and 3 para-sports during the 11 days of competition. Canada's contingent includes a record 21 para-athletes, 10 Olympic medallists and 4 Paralympic medallists from Rio 2016, complimented by Glasgow 2014 medallists as well as up-and-coming "NextGen" athletes. 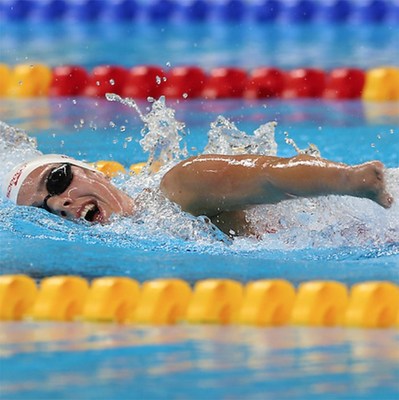 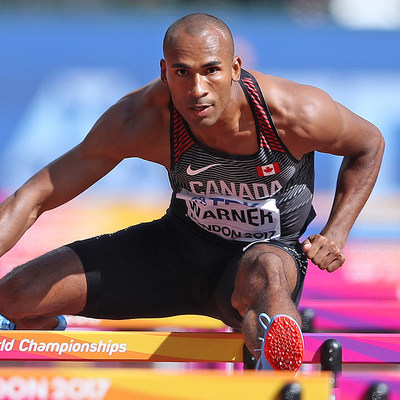 Canada's team is larger than its 265-member contingent in Glasgow 2014, mostly due to the addition of men's and women's basketball, men's and women's beach volleyball and women's rugby. In addition, the 82 medals earned by Canada in Glasgow are expected to be surpassed by this 2018 Team, with a projected medal haul exceeding 100.

"With just a week to go until the Opening Ceremony, the excitement is palpable at the Commonwealth Games Athletes Village," said Claire Carver-Dias, Chef de Mission of Team Canada 2018. "We have an impressive team here at Gold Coast, made up of Commonwealth, Olympic and Paralympic medallists, as well as NextGen athletes who will likely compete in Tokyo 2020 and Birmingham 2022. I look forward to supporting our amazing team members in these last few days of preparation and wish them a great Games!"

70 nations and territories will be "Sharing the Dream" from April 4th to 15th at the Gold Coast XXI Commonwealth Games, with over 6,500 athletes and officials residing at the Games Village. These Games will be the most inclusive in history, with an equal number of medal events for men and women, a "Reconciliation Action Plan" for Aboriginal cultures, as well as a completely integrated Para-sport program. Canadians from coast to coast to coast will be able to catch all the action at Gold Coast by visiting DAZN.com, a live sports streaming service and the exclusive home for live coverage of the Canadian team at the 2018 Commonwealth Games.

Following is the full list of athletes competing for Canada at the 2018 Games, by sport.

Our thanks to Cision for sponsoring this announcement