TORONTO, May 19, 2020 /CNW/ - Holt, Renfrew & Co. (Holt Renfrew), is delighted to announce the appointment of Sebastian Picardo as its new President and CEO. Sebastian is an exceptional and innovative leader in the global luxury retail sector. Former Deputy President of Asia's iconic luxury department store, Lane Crawford, Sebastian has also held leadership roles at Burberry, Richemont's Net-A-Porter and Kering's Alexander McQueen. He will take over on June 1 from Mario Grauso. Mario has been planning to return to the United States for some time and will support the transition. 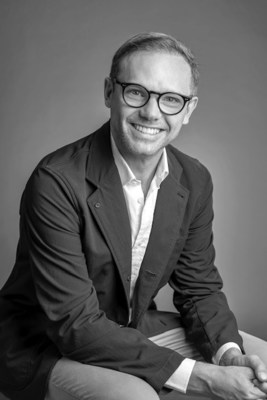 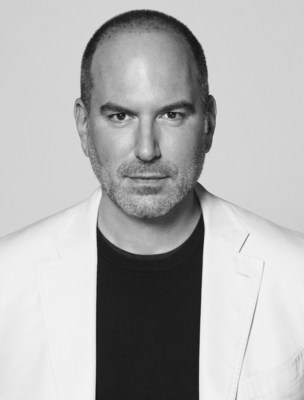 "I want to thank Mario for his significant contribution to Holt Renfrew these last years," said Anne Pitcher, Managing Director, Selfridges Group. "Under his leadership, he transformed our stores into the luxury destinations we have today, enhancing the business and its iconic status as a world class retail brand and a leader in the Canadian market. We wish Mario every success and all the best in his future endeavours," she added.

"It has been a privilege to lead Holt Renfrew and I am proud of what we have accomplished and the great team and beautiful environments we have built," said Mario. "The company is in a great place and it is the right time for me to move to my next challenge. I want to wish the business continued success and thank everyone for their support."

Incoming President Sebastian Picardo brings with him a deep understanding of retail as an all channel experience and a track record in exceeding customer expectations across some of the world's most successful brands. As Deputy President of Lane Crawford, Sebastian created and delivered an omni-channel strategy to drive exceptional customer experiences in Greater China. He also played a critical role in refreshing the iconic retailer's mission and values, leading a major cultural transformation across the company.

At Burberry, Sebastian was instrumental in transforming the digital side of the business into the most advanced of its kind within the luxury sector. Sebastian has also held senior executive positions at Net-a-Porter and Alexander McQueen and is a major investor in innovative new platforms in the fashion industry.

"There are few senior leaders of Sebastian's pedigree and proven track record of success in the luxury retail space, and we are delighted that he will bring his extensive experience to Holt Renfrew," said Ms. Pitcher. "Throughout his career leading some of the world's most successful brands, Sebastian has demonstrated an ability to see retail as an all channel experience and to continually innovate and empower his teams to exceed customer expectations. We look forward to exciting new opportunities under his leadership."

Commenting on his appointment, Mr Picardo said "it is an incredible privilege to join a retail brand with such tremendous heritage in the Canadian market. I look forward to partnering with the rest of the leadership team to further unlock the value of the brand, its customer and vendor relationships, its talented team and beautiful store locations, underpinned by the significant investments made in the past few years."

Holt Renfrew continues to build on its rich and storied history with the upcoming re-opening of its Holt Renfrew Ogilvy flagship store and the up and coming dynamic new product offerings.

Celebrating an over-180 year heritage, Holt Renfrew is recognized worldwide for an inspired shopping experience. Founded in 1837 as a modest hat shop, Holt Renfrew would soon become a purveyor of fashion to Her Majesty Queen Victoria. In the 1930s, Holt Renfrew began to establish exclusive accounts with leading European designers, hosting Monsieur Christian Dior himself in 1947 as he launched his "New Look". After many years of foreign ownership Holt Renfrew was acquired in 1986 by W. Galen and the Hon. Hilary M. Weston. Under Weston ownership Holt Renfrew has become Canada's destination for luxury retail. Visit us at www.holtrenfrew.com.