MISSISSAUGA, ON, April 8, 2015 /CNW/ - Maple Leaf Foods (MFI: TSX) today announced that Dr. Jeffrey Gandz and Diane E. McGarry will retire from the Company's Board of Directors at the Annual General Meeting of Shareholders on April 30, 2015. The Company also announced that Ron Close has been nominated to join the board as an independent director and will stand for election at the Annual General Meeting.

Mr. Close has had a distinguished career in Canadian broadcasting and media, working with some of this country's leading companies. He served as President and CEO of Pelmorex Media (The Weather Network), President, Bell New Ventures, which included overseeing Sympatico-MSN and was also involved in a start-up as the co-founder and CEO of Netcom Canada.  He has been a director on several boards including Pelmorex, The Globe and Mail, Canada Media Fund, CTVglobemedia, and MaRS Innovation and has served as Executive Entrepreneur-in-Residence at The Ivey School of Business and at MaRS Discovery District.

Mr. Close is being nominated by McCain Capital Inc. under the terms of the Governance Agreement with McCain Capital Corporation to replace Dr. Jeffrey Gandz.

Shareholders will vote for the election of directors at the upcoming Annual General Meeting. For further information, shareholders are encouraged to read the 2015 Management Proxy Circular which is available on SEDAR and under the Investor Relations menu at www.mapleleaf.com. 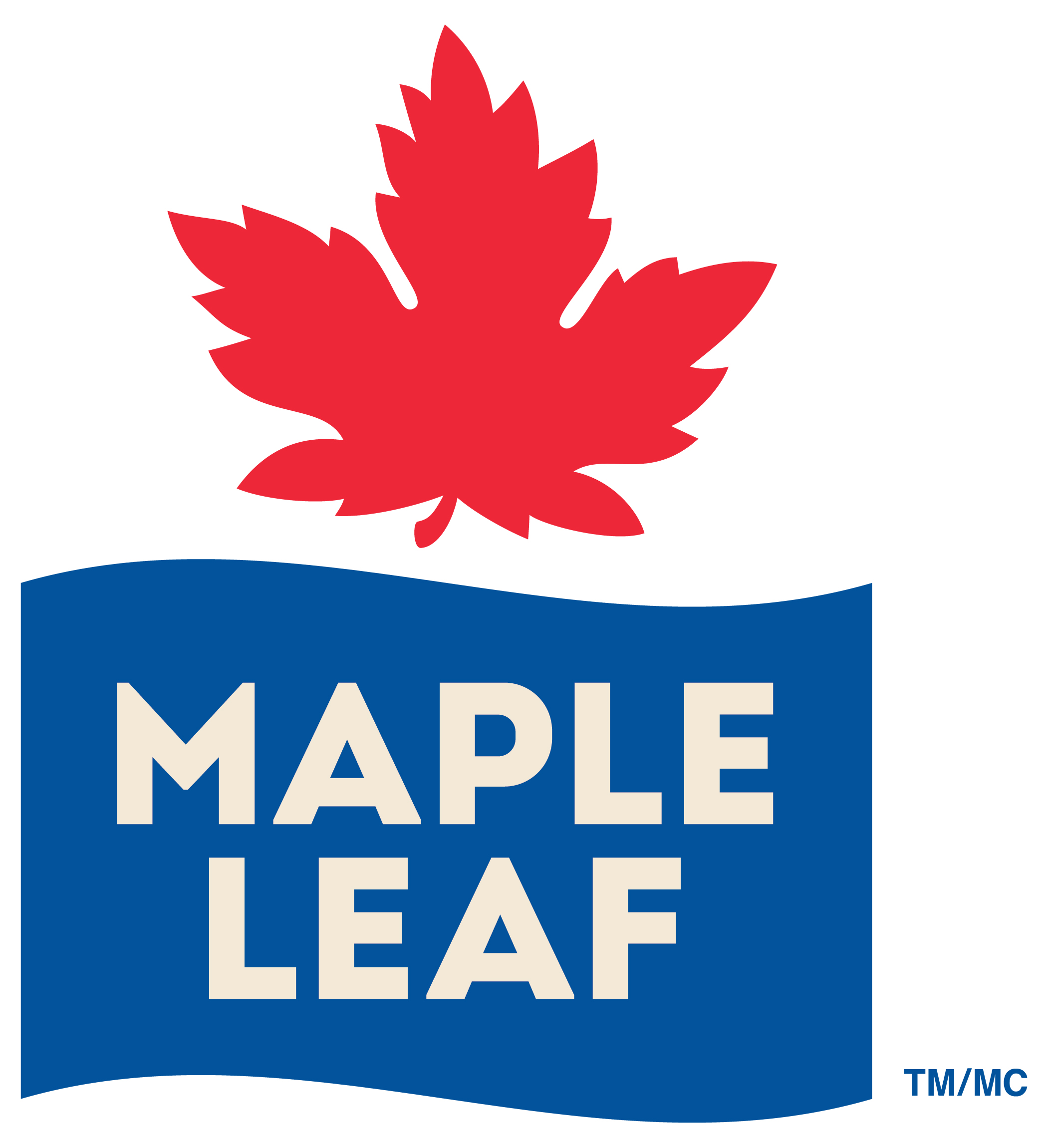