First-of-its-kind initiative puts original storytelling at the forefront by engaging the most imaginative social media influencers, artists and content creators, regardless of online follower count

TORONTO, Nov. 1, 2018 /CNW/ -- In the face of an increasingly cluttered and homogenized online experience, Four Seasons, the world's leading luxury hospitality company, is launching Envoy by Four Seasons, a new program to engage creative storytellers and artists across all mediums. The program's goal is to invite world-class creators to share their perspective and stories about the unique and curated experiences that only Four Seasons can offer. 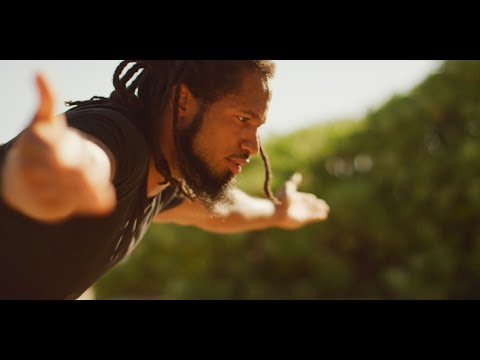 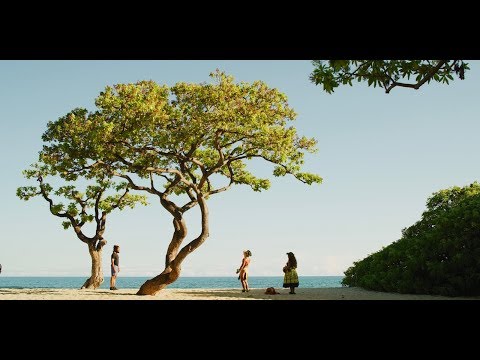 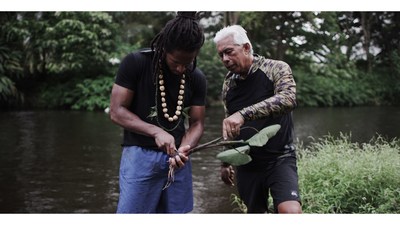 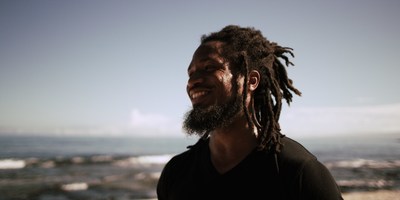 "We believe that content quality is the new measure of value in the realm of influencer marketing," says Peter Nowlan, Chief Marketing Officer at Four Seasons.  "Numbers still matter, so of course we will continue to engage top influencers whose breadth and depth of reach aligns with our goals.  However, we are also keen to work with storytellers whose original, high quality content can immerse our audiences in the world of Four Seasons in new and compelling ways."

To ensure that Envoys are able to remain focused on their experience and their work, Four Seasons is collaborating with Muse Storytelling, a five-time Emmy Award winning storytelling and film studio, to capture and share the experiences of Four Seasons Envoys with the world.

As influencer marketing has evolved over the years, there has been a natural bias toward those with the largest number of followers, as well as those who can demonstrate an engaged following that comments, likes, shares and clicks through their social media posts.

At Four Seasons, there is continued emphasis on creative content that encourages people to be fully present in their lives. With a clear and discerning brand point of view, Four Seasons content celebrates world-class craftsmanship and inspires purposeful connection to people and place. Ultimately, the company seeks to meaningfully engage with its nearly 10 million global followers and beyond in order to bring the Four Seasons experience to life through words, pictures, videos and other forms of compelling storytelling.

"Our hope is that beyond the beautiful beach shots and picture perfect foodie images, we will uncover fresh points of view and new ways to tell authentic stories – through video, photography, art, music, poetry, prose or whatever artistic expression our Envoy partners are inspired to use," notes Sarah Tuite, Senior Director, Corporate Public Relations at Four Seasons.  "We are excited to continue to work with those influencers who are already Four Seasons enthusiasts, as well as discover an untapped pool of talented storytellers through Envoy".

To launch the program, Four Seasons worked with spoken word artist Marshall Davis Jones, who created a spoken word poem, (which can also be viewed in the gallery above) inspired by a stay in Hawaii at Four Seasons Resort Hualalai.

"During his stay at Hualalai, Marshall eloquently spoke about how artists "lead the way" when it comes to transformative creative content. And we are excited to discover where our storytellers and artists will lead us through this new program.  Passionate storytellers, fervent cultural explorers, intrepid travellers, the curious and the creative are all encouraged to apply to be a Four Seasons Envoy," says Tuite.

Envoy by Four Seasons is accepting applications now and will begin its selection process in December 2018. Through the program, Four Seasons will work with four to six Envoys annually. Those selected will receive a personalised, immersive welcome that provides an in-depth look into the world of Four Seasons. They will then work with Four Seasons to choose a destination as well as Four Seasons experiences that bring that destination to life.  Four Seasons will fund the entire journey and creative process, allowing the Envoys to focus on their craft.

As part of the program, Envoys will share their Four Seasons experiences via their preferred forms of creative expression and across their own social media channels, as well as Four Seasons brand channels. Envoys will also be among the first considered for global brand events and property familiarisation trips, and be at the top of the list for future collaboration opportunities.  Following the initial selection process, Four Seasons will announce the first Envoy in early 2019.

Interested social media influencers, artists and creative storytellers are invited to contact Four Seasons via the Envoy application form to learn more about the application process.

Follow the hashtag #FSEnvoy on social media for the latest news and updates about the program, and to experience the creative journeys of our Envoys.

Founded in 1960, Four Seasons Hotels and Resorts is dedicated to perfecting the travel experience through continual innovation and the highest standards of hospitality. Currently operating 112 hotels and resorts, and 39 residential properties in major city centres and resort destinations in 47 countries, and with more than 50 projects under planning or development, Four Seasons consistently ranks among the world's best hotels and most prestigious brands in reader polls, traveller reviews and industry awards. For more information and reservations, visit fourseasons.com. For the latest news, visit press.fourseasons.com and follow @FourSeasonsPR on Twitter.