NEW YORK, Nov. 27, 2018 /CNW/ - Galaxy Digital Holdings Ltd. (TSXV: GLXY; Frankfurt: 7LX) ("Galaxy Digital", "GDH Ltd.", or the "Company"), today released both Galaxy Digital Holdings LP's ("GDH LP" or the "Partnership") and GDH Ltd.'s financial results for the third quarter ended September 30, 2018 ("Q3 2018" or "the third quarter"), as well as the Partnership's corporate updates through the date of this press release. GDH Ltd. is a holding company which holds a minority interest in GDH LP as its only material asset. GDH LP is a diversified, multi-service merchant bank dedicated to the digital assets and blockchain technology industry. The financial results of GDH LP have been prepared and are shown separately, as GDH LP is not deemed to control GDH Ltd. as of September 30, 2018. All figures are in U.S. Dollars unless otherwise noted.

Income and expenses by each reportable segment of GDH LP for the three months ended September 30, 2018 are as follows:

Assets by each reportable segment of GDH LP as of September 30, 2018 are as follows:

The fair value of each asset class by reporting segment of GDH LP as of September 30, 2018 is as follows:

The TSXV has in no way passed upon the merits of the Arrangement and has neither approved nor disapproved the contents of this press release. Neither the TSXV nor its Regulation Services Provider (as that term is defined in the policies of the TSXV) accepts responsibility for the adequacy or accuracy of this release. The Ontario Securities Commission has not passed upon the merits of the disclosure record of Galaxy Digital. 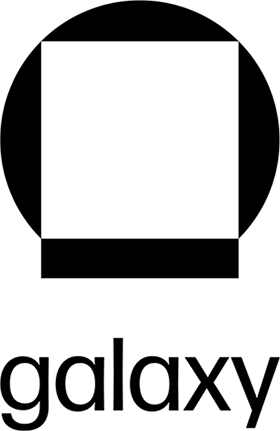 About Galaxy Digital Galaxy (TSX: GLXY) is a digital asset and blockchain leader providing institutions, startups, and qualified individuals access to the crypto economy. Our full suite of financial services is custom-made for a digitally native ecosystem, spanning multiple...