LONDON, ON, May 28, 2018 /CNW/ - Five freelancers working in dangerous places around the world for Canadian and other media will receive Forum Freelance Fund (FFF) bursaries for hostile environment training.

This brings the total number of freelancers who have benefitted from safety training bursaries provided by the Canadian Journalism Forum on Violence and Trauma since 2010 to 32. 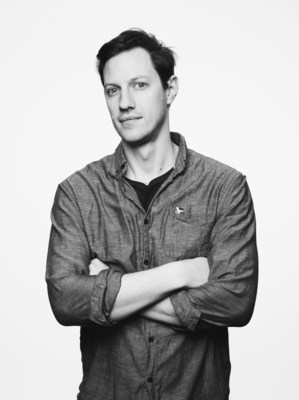 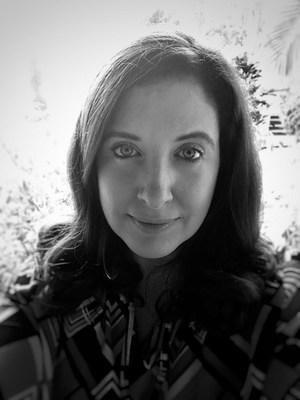 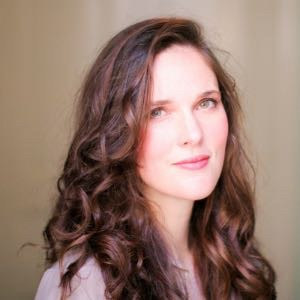 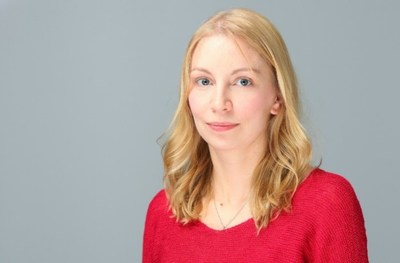 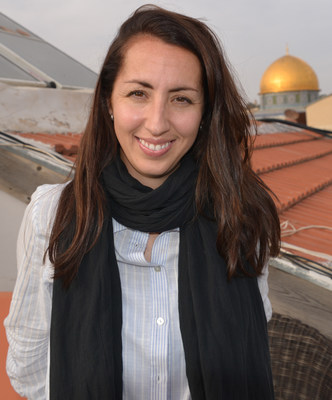 The 2018 winners, chosen by an independent international jury, are:

Leyland Cecco, a freelance reporter and photographer from Toronto who started his freelance career in Egypt during the Arab Spring, and has covered Palestine, the Turkish-Syrian border, Kashmir and tensions between India, Pakistan and China. His work has been used by numerous media organizations including BBC and The Guardian.

Anna Cunningham, a former BBC staffer now freelancing from Nigeria for CBC, BBC, The Toronto Star, Elle Canada and others. She has extensive experience covering the Boko Haram conflict in Nigeria and outbreaks of Ebola in West Africa. She previously worked as a freelancer from Paris and Mumbai.

Shannon Gormley, from Brentwood Bay, B.C., a freelance reporter and columnist  for The Ottawa Citizen, who has also written from the Middle East and Europe for Maclean's, The Globe and Mail, The Toronto Star and The National Post, particularly about the Syrian refugee crisis.

Sarah Lawrynuik, a former CBC producer, now freelancing as a reporter, producer, photographer and video journalist in Antibes, France, a base from which she will cover the Middle East. She foreshadowed her switch to freelancing by taking time off from her CBC job in 2016 and travelling on her own to Iraq to make a 30-minute radio documentary about the siege of Mosul, later broadcast on The Current.

Sabrina Myre, a journalist from Jonquière, Quebec. After working as a staff reporter with Radio-Canada in Montreal, she is now a freelance correspondent based in Jerusalem, covering Israel and the Palestinian territories – including recent clashes at the Israel/Gaza border - for Radio-Canada, Radio France and others.

Forum President Cliff Lonsdale said: "We had a remarkably strong field of deserving applicants this year, and we added to the Forum Freelance Fund from our reserves to increase the number of bursaries available in the face of such solid demand."

Each FFF bursary is worth $2,500 CAD.  Recipients choose from among hostile environment courses offered by 9 approved training providers. Courses are available regularly in Canada, the USA, the United Kingdom, Afghanistan and occasionally elsewhere.

The bursary competition is run annually by the Canadian Journalism Forum on Violence and Trauma, an educational charity concerned with the physical and mental wellbeing of journalists. It is sponsored by CBC News and supported by Radio-Canada and individual donors. The Forum's work overall is supported by The Globe and Mail and Cision/CNW.

In a separate competition closing June 15th, the Forum also offers The Portenier Human Rights Bursary, which is open to freelance journalists and independent documentary makers of any nationality with significant, viable projects focused on human rights abuses. This bursary of $3,000 CAD is also for hostile environment training.

Both competitions are run in association with the Rory Peck Trust (RPT), a UK-based charity for freelancers. The Forum and RPT are both members of the ACOS Alliance, an unprecedented coalition of news organizations, freelance journalist associations and press freedom organizations working together to champion safe and responsible journalistic practices for freelance and local journalists.

Our thanks to Cision /CNW for supporting this announcement.