LONDON, ON, May 6, 2019 /CNW/ - Harrowing stories about Canadian paramedics becoming ill and dying by suicide as a result of their work have been highlighted in two major journalism awards - one in English and one in French - chosen by separate independent juries.

Vancouver independent producer/director Kevin Eastwood won the 2018 Mindset Award for Workplace Mental Health Reporting for his TV documentary "After the Sirens", broadcast nationally on CBC and CBC News Network in the series Docs POV in April 2018. 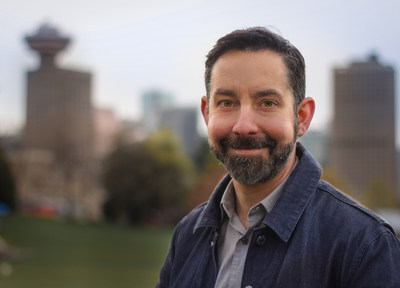 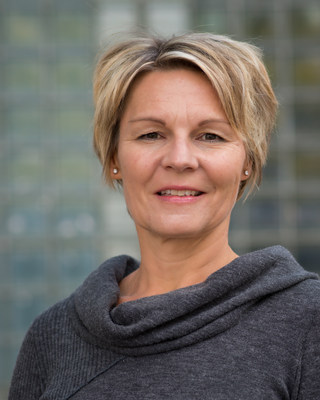 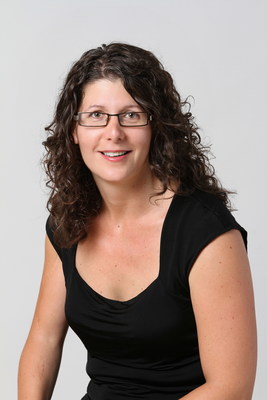 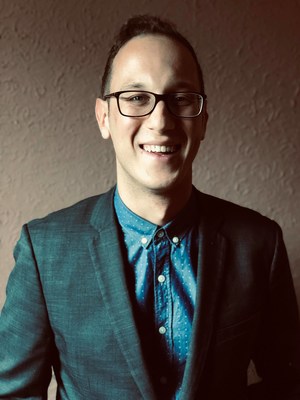 Mylène Moisan, of the Québec newspaper Le Soleil, won the parallel French award, le prix En-Tête pour le reportage en santé mental au travail, for her feature published last May: "Au moins j'aurai sauvé des vies" (At least I will have saved some lives).  It concerned the suicide of Andréanne Leblanc, a young paramedic who killed herself in her uniform after attending numerous tragedies including the massacre at the Grande Mosquée de Québec. The title quote came from a note she left behind.

The prizes were presented at galas over the weekend. The Mindset Award presentation was part of the Canadian Association of Journalists' gala in Winnipeg on Saturday, and le prix En-Tête was awarded at the Gala des grands prix de journalisme, organized by the Fédération professionnelle des journalistes du Québec in Montreal on Sunday.

Kevin Eastwood, recipient of the Mindset Award, said: "This is a huge honour and means so much – not just for me but for all the subjects in the documentary who demonstrated such strength and bravery in sharing their very personal struggles with PTSD. This award recognizes them as much as anything."

"I am truly honoured that my work is highlighted this way," said prix En-Tête winner Myléne Moison, "especially for a subject as important as mental health. All these workers suffering in silence must no longer be ignored. The more we talk about it, the more things will improve."

CBC's Bonnie Brown received an Honourable Mention award for her radio documentary "One Judge Down" which revealed how Supreme Court Justice Gerald Le Dain was refused medical leave and forced to resign from the court in 1988 after experiencing depression. The documentary ran on CBC Radio One's Sunday Edition in January 2018.

"It's a story," Ms. Brown said, "that illustrates that no one is immune from the risk of mental illness or the discrimination that too often accompanies it – not even those who hold the highest offices in society. As Le Dain's former law clerk stated so eloquently in the documentary, 'people with significant fragility can be absolutely remarkable contributors.'"

In the French competition, Patrick Foucault of ICI Radio-Canada Manitoba won an Honourable Mention award, for his reporting about stress and mental illness among prairie farmers. Titled "Santé mentale en agriculture : Vivre de sa terre, souffrir de sa passion" (Mental health in Agriculture : Live off your land, suffer for your passion) the report was completed in December 2018 with involvement of five other Radio-Canada staff.

"I am honoured that our reporting has received such a mention," Foucault said. "The farmers we met and the people who came to their aid helped shed light on an issue in their industry around which there is still a lot of stigma, even though there is increasing openness. These people opened their doors and had the courage to talk about their challenges without restraint. I want to thank them and the entire team at ICI Manitoba who worked tirelessly on this project."

The main prize winners each received $1,000, while winners of Honourable Mentions received $250. The awards are offered annually by the Canadian Journalism Forum on Violence and Trauma and sponsored by the Great-West Life Centre for Mental Health in the Workplace.

The centre's Program Director, Mary Ann Baynton, commented: "It is only by bringing these stories out of the shadows that we can shine light on a problem that needs to be solved. We sincerely appreciate the journalists who help to reduce stigma and encourage people to seek help."

The awards are named for the English and French versions of Canada's leading guide to mental health reporting, written and published by the Forum. The guide is called Mindset in English and En-Tête in French. More than 7,000 copies have been distributed to newsrooms and journalism schools across the country since 2014. A PDF version can be downloaded free online. Development and production of Mindset and En-Tête was supported by the Mental Health Commission of Canada, with funding provided by Health Canada, and by CBC News. The Forum has editorial control of content.

"This year there were 23 entries from all parts of the country," said Forum president Cliff Lonsdale. "The standard of work submitted was very high. It is gratifying to see so many journalists applying their talents to these very important issues around workplace mental health. When journalists tackle these things with vigour and understanding, change is seldom far behind."

The Forum is an educational charity concerned with the physical and emotional wellbeing of journalists, their audiences and those on whom they report. Its work is supported by The Globe and Mail, CBC News, Radio-Canada, Cision and CNW.

Our thanks to Cision and CNW for supporting this announcement.