William C. Brown retires and Marc Guay elected to the Board of Trustees

William C. Brown did not stand for re-election and retired as a Trustee of the Fund effective June 21, 2018. Mr. Brown was a Trustee of the Fund since its inception and Chairman of the Fund since June 2014.  Mr. Brown brought a wealth of knowledge to the Fund and its unitholders.  Since the initial public offering in July 2002, Mr. Brown helped guide the Fund through several major events including a federal taxation change impacting trusts, the Fund's adoption of International Financial Reporting Standards, a global financial crisis and a transaction that saw royalties received by the Fund effectively increase from 4% to 5.5%. Over that time, the Fund increased its rate of monthly cash distributions a total of 18 times while paying out over $289 million to Unitholders of the Fund through 191 consecutive monthly cash distributions. The Trustees of the Fund, and the ownership and management of Boston Pizza International Inc. wish to thank Mr. Brown for the invaluable service he provided, and wish him well in his retirement.

The Fund further announced that Marc Guay was elected to the Board of Trustees of the Fund effective June 21, 2018. Mr. Guay held a lengthy career spanning 29 years with PepsiCo Foods Canada Inc., including being President from 2008 until his retirement in 2015.

A total of 6,886,856 units and other securities with voting entitlements for the Fund (together, the "Voting Units") were represented at the meeting, being 27.85% of the Fund's issued and outstanding Voting Units.  Detailed results of the ballot votes are provided below:

At the meeting, by a vote by show of hands, KPMG LLP was appointed as the auditor of the Fund for the ensuing year and the Trustees of the Fund were authorized to fix the remuneration of the auditor.

The Fund is a limited purpose open ended trust with an excellent track record for investors since its IPO in 2002.  Including the May 2018 distribution which is payable on June 29, 2018, the Fund has delivered 18 distribution increases and 191 consecutive monthly distributions to unitholders totaling $289.2 million or $19.84 per unit since 2002.  The Fund earns revenue based on the franchise system sales from the 391 Boston Pizza restaurants included in the Fund's royalty pool.

Boston Pizza International Inc. is Canada's number one casual dining brand with annual gross sales of $1.1 billion serving more than 50 million guests through over 390 mainly franchisee operated restaurants.  The Boston Pizza brand has successfully existed for over 50 years since opening its first restaurant in Edmonton, Alberta in 1964.  Boston Pizza International Inc. has been recognized as a Platinum Member of Canada's 50 Best Managed Companies and has been a Franchisees' Choice Designation winner for seven consecutive years.

The trustees of the Fund have approved the contents of this news release. 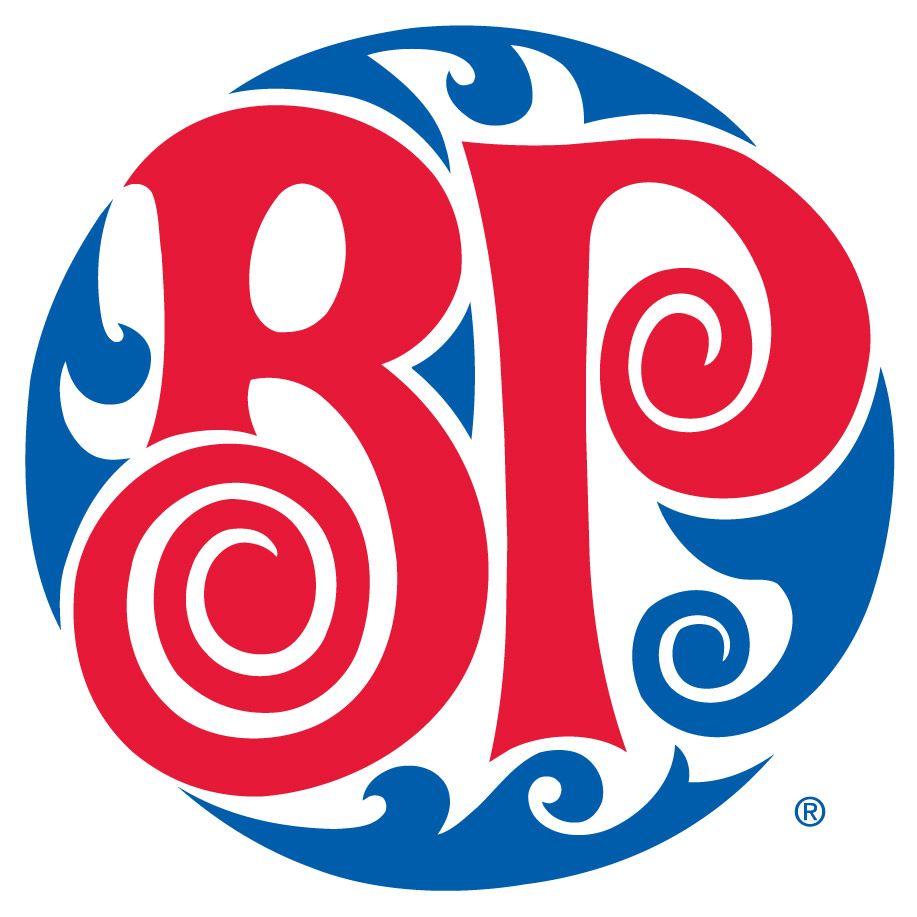 Boston Pizza Royalties Income Fund (“the Fund”) is a limited purpose open ended trust with an excellent track record for investors since its IPO in 2002. Including the July 2017 distribution payable on August 31, 2017 the Fund has delivered 18 distribution increases and 181...