TORONTO, June 12, 2018 /CNW/ - With the votes cast, SiriusXM Canada, the country's leading audio entertainment company, is pleased to announce the three finalists as chosen by Canadians from coast-to-cost for the inaugural SiriusXM Top of the Country competition, in partnership with the Canadian Country Music Association (CCMA). Each artist is competing to be crowned Canada's next big country star, in addition to winning $25,000, a SOCAN songwriting camp in Pender Island, BC and more.

Whittled down from nine semi-finalists, the three 2018 SiriusXM Top of the Country finalists are: 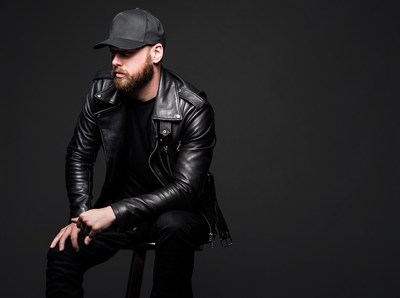 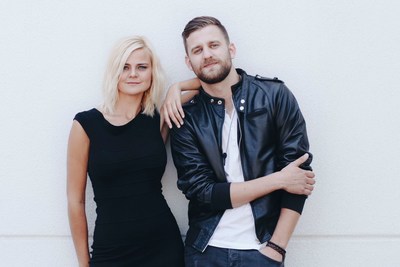 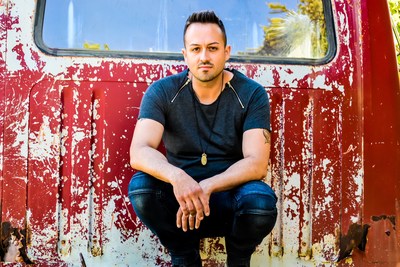 "We are so excited about the finalists for the first ever SiriusXM Top of the Country competition," said Jeff Leake, Director of Music Programming for SiriusXM. "Everyone who participated was incredibly talented and to now have the top three ready to move on to huge live performances, a mentorship session with some of the biggest names in the industry and more is amazing."

"This has been a fun few months," said Tracy Martin, President, CCMA. "The talent in the first phase of Top of The Country was exceptional, it's hard to believe that we are down to 3. Our finalists now have the opportunity to spotlight their talent on some very big stages this summer. We can't wait to see them perform at the finale during Country Music Week."

This summer, the three Top of the Country finalists will participate in a week-long SOCAN songwriting trip to Nashville, TN, plus a two-day mentorship session in Toronto with major industry professionals, including Nashville-based hit songwriter J.T. Harding, who has written for such stars as Dierks Bentley, Blake Shelton, Kenny Chesney and more.

In addition to the valuable mentorship sessions, each finalist will get to perform at one of Canada's three biggest country music festivals Big Valley Jamboree (Camrose, AB), Cavendish Beach Music Festival (Cavendish, PEI) or a SiriusXM-sponsored major festival in Ontario.

Finalists will compete on stage this September in an epic music performance battle before a headlining artist (to be announced) at the SiriusXM CCMA Top of the Country Finale, taking place during Country Music Week in Hamilton, ON and airing live on SiriusXM's CBC Country. A judging panel of music industry professionals along with audience votes will determine the Grand Prize winner.

SiriusXM's Top of the Country in partnership with CCMA is part of SiriusXM's ongoing tradition of promoting and elevating the best in Canadian music. SiriusXM continues to offer a leading platform for Canadian artists through its significant financial contributions and North American-wide reach of over 55 million listeners.

Sirius XM Canada Holdings Inc., operating as SiriusXM Canada, is the country's leading entertainment company. SiriusXM creates and offers commercial-free music; premier sports talk and live events; comedy; news; and exclusive talk and entertainment. SiriusXM is available in vehicles from every major car company and on smartphones and other connected devices as well as online at siriusxm.ca.

SiriusXM radios and accessories are available from retailers nationwide and online at SiriusXM. In addition, SiriusXM Music for Business provides commercial-free music to a variety of businesses. SiriusXM is also a leading provider of connected vehicles services, giving customers access to a suite of safety, security, and convenience services including automatic crash notification, stolen vehicle recovery assistance, enhanced roadside assistance and turn-by-turn navigation.

SiriusXM Canada has been designated one of Canada's Best Managed Companies nine years in a row and is currently a Platinum Club Member.

Established in 1976, the CCMA is a membership-based, not-for-profit organization committed to the promotion and recognition of Canadian country music. Built upon the foundation to educate, elevate and celebrate Canadian talent, the CCMA progressively heralds the spirit, community and creativity that country music fosters through year-round initiatives, culminating every fall with Country Music Week and the Canadian Country Music Association Awards. Sponsors of Country Music Week and the 2018 CCMA Awards Show include FACTOR, Canada's Private Radio Broadcasters and the Government of Canada through the Department of Canadian Heritage's "Canada Music Fund", the Ontario Media Development Corporation, Radio Starmaker Fund, Ministry of Tourism, Culture and Sport, City of Hamilton, Tourism Hamilton and the Hamilton, Halton and Brant Regional Tourism Organization.