TORONTO, Jan. 25, 2019 /CNW/ - The 7th annual Lucky Ball, in support of the Fort York Food Bank (FYFB) will feature local sensation, The Darcys. The St. Patrick's Day party will include a concert, and a set from DJ Carl Allen, an open bar with specialty cocktails and a silent auction. This event is critical to offset a 27 per cent increase in FYFB operating costs since 2018. The goal of the organizers is to raise $40,000.00 and attract 400 guests. The Lucky Ball has been responsible for raising over one third of the food bank's annual operating costs and is integral to the success of the food bank. Since 2013 the event has raised $148,000.00, with 100 per cent of the proceeds from ticket sales going directly to the volunteer run food bank. 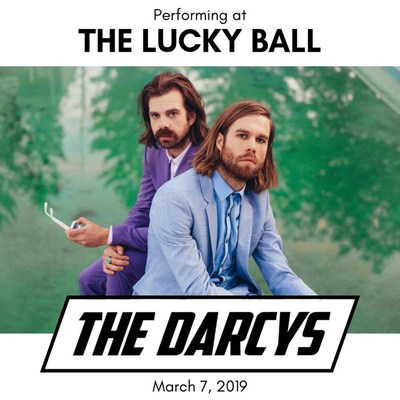 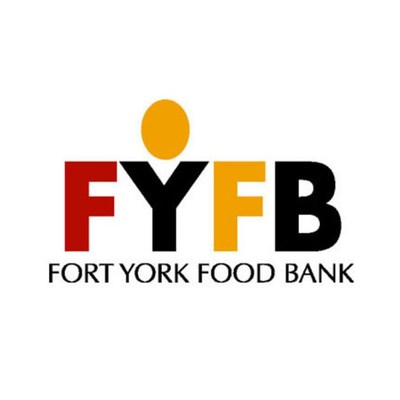 About The Darcys: Jason Couse and Wes Marskell formed The Darcys in Toronto in 2007 and named the band after the iconic character from Jane Austen's classic novel Pride and Prejudice. The duo have released three critically acclaimed full-length albums, a 20-minute instrumental piece entitled Hymn For A Missing Girl, and a lo-fi interpretation of Steely Dan's masterpiece AJA. Following a busy international touring schedule, The Darcys had both a commercial and artistic breakthrough with 2016's California inspired and escapist themed Centerfold. The Darcys evolution continues into 2019 as they refine their production style and turn their gaze inward and anticipate the release of a full-length album.

About the FYFB: Founded in 1998, FYFB is one of the largest local food banks in Toronto. It serves the entire downtown west community (Yonge St., west to Dovercourt Rd., and Bloor St., south to the lake). It provides over 1,000 of Toronto's citizens every month with hot meals and grocery hampers. It relies entirely on volunteers, donations and its one employee in order to serve the families and individuals in need.

"FYFB is a small but mighty food bank and so much more. We've created a community of clients and volunteers where everyone belongs and feels like it's their 'home'. I'm proud to be a part of the FYFB family"  Julie LeJeune,  Co-Chair, Fort York Food Bank Board of Directors