AVERY ISLAND, La., Jan. 9, 2018 /CNW/ -- In 1868 Edmund McIlhenny harvested his first tabasco pepper crop from which he created a piquant sauce to enliven the flavors in foods for family and friends. The creation of this simple sauce would unwittingly change the way the world eats forever. Today, 150 years later, the same three ingredients that made his TABASCO® Sauce – tabasco peppers, salt and vinegar – are aged and bottled by Edmund's family on Avery Island, the process virtually unchanged. 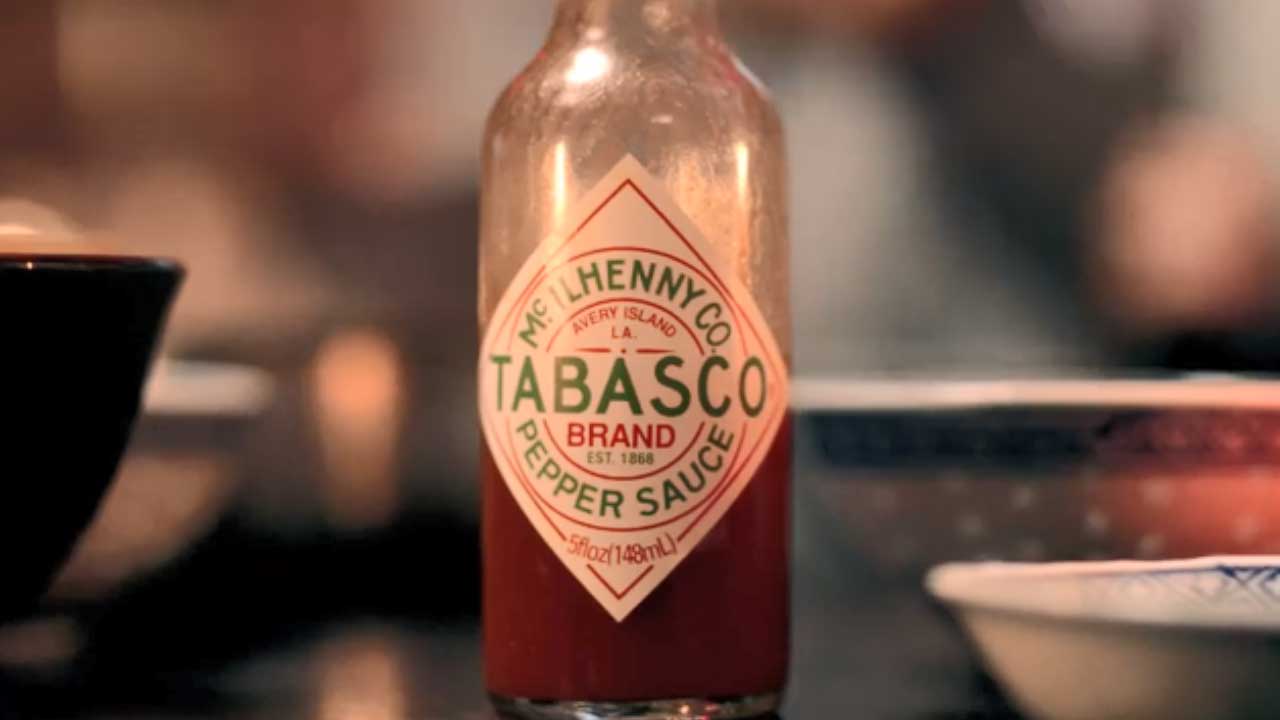 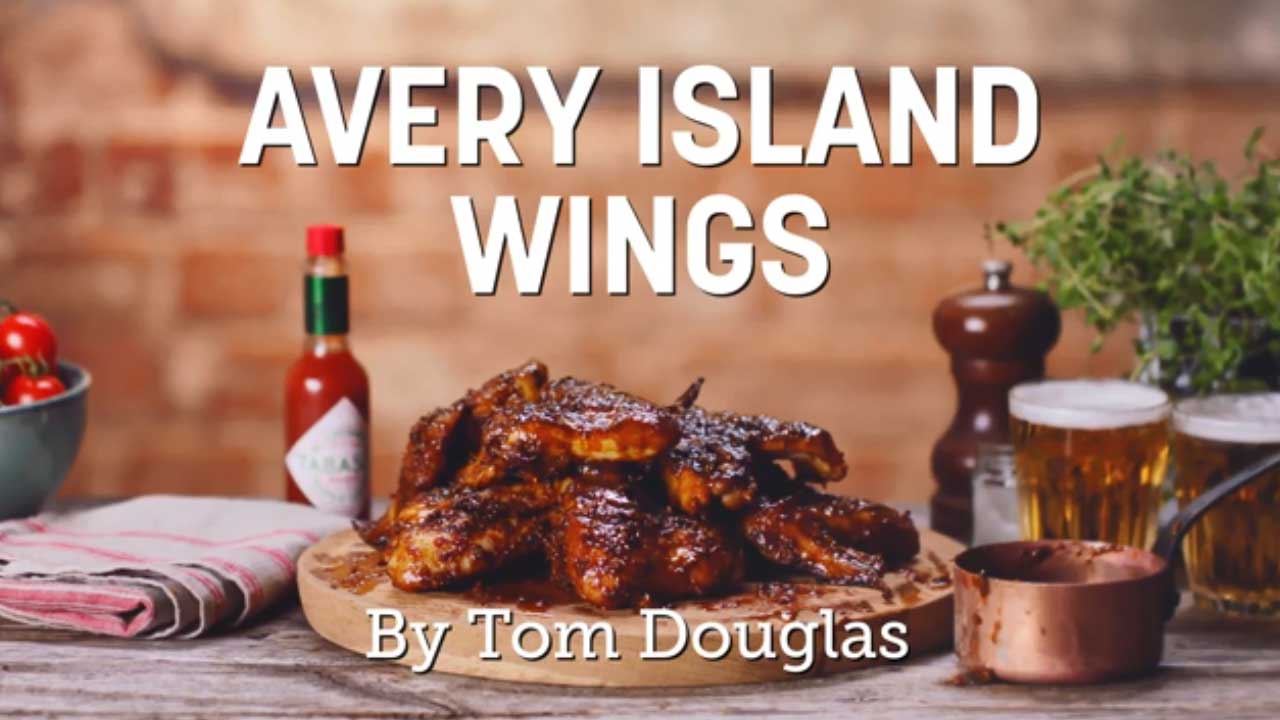 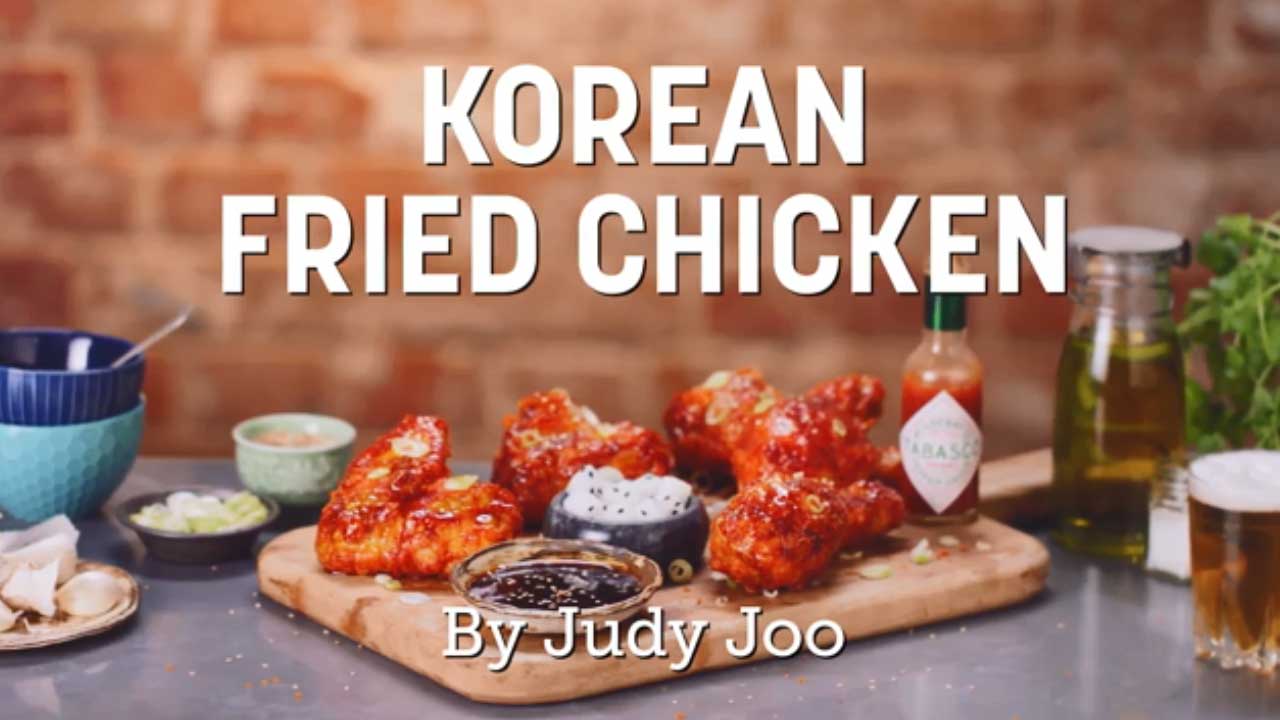 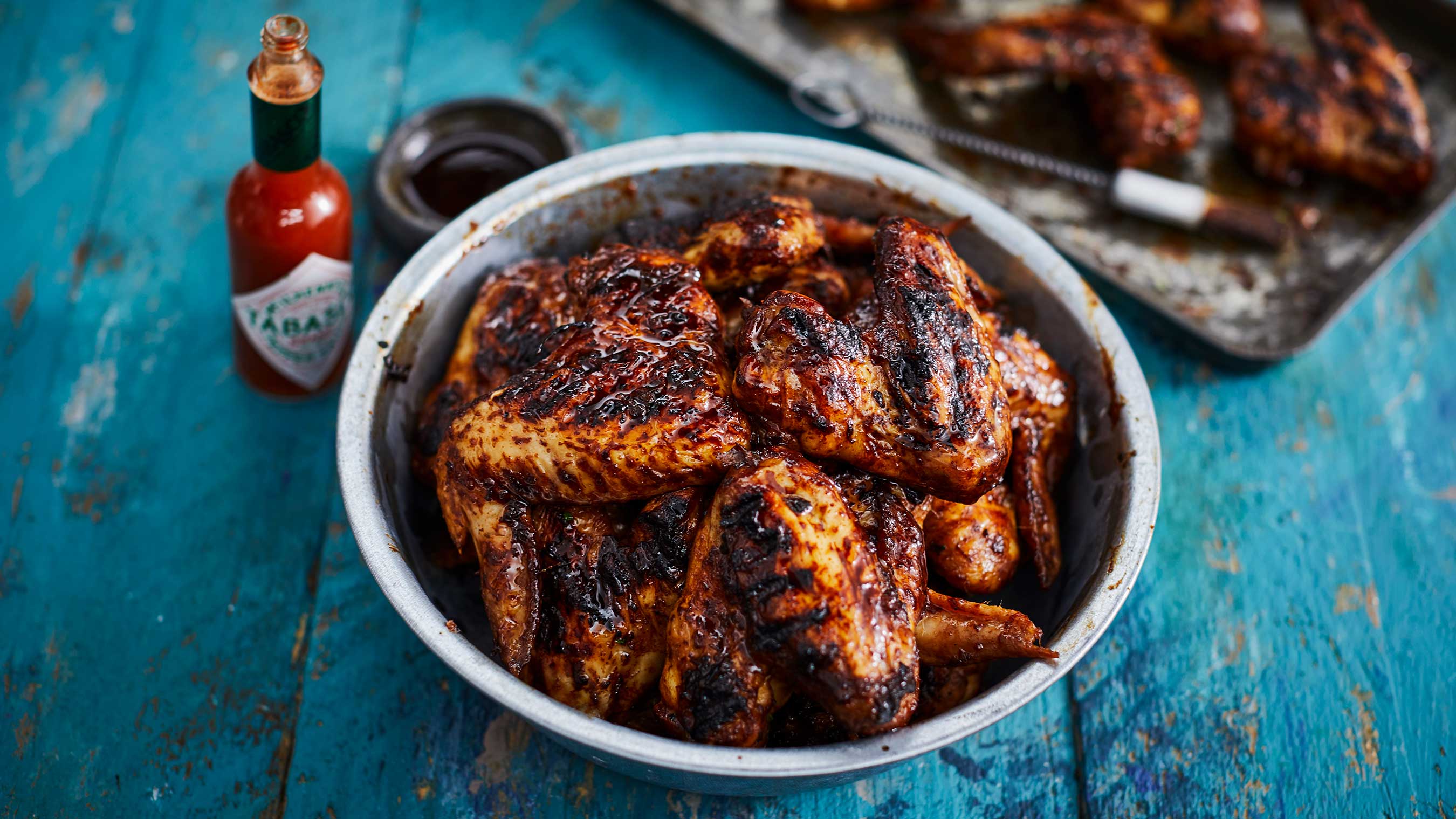 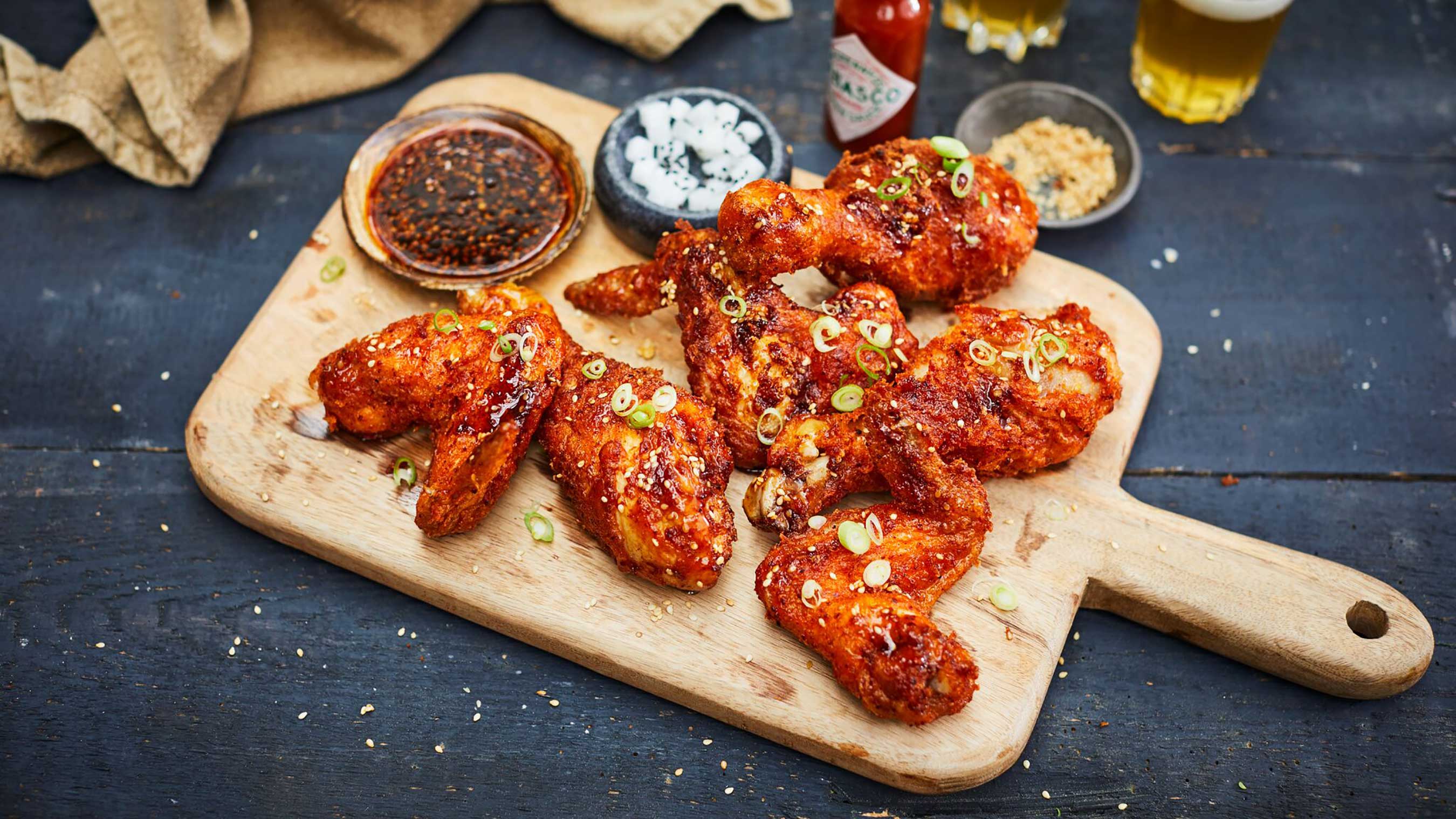 The careful craftsmanship and versatility of TABASCO® Sauce has made it a friend of chefs, home cooks, bartenders and food lovers for a century and a half. On the occasion of its 150th anniversary, McIlhenny Company, the maker of TABASCO® Sauce, will mark this historic milestone with a yearlong celebration dedicated to the people who have made "that famous sauce Mr. McIlhenny makes" a staple on tables, indispensable in kitchens and an essential ingredient in classic and contemporary recipes worldwide.

TABASCO® Sauce is a uniquely global brand not only for its ubiquity, but also for its versatility. The iconic red-capped bottle with the diamond label is sold in more than 185 countries and territories and labeled in 22 languages and dialects. This instantly recognizable pepper sauce is just as at home in main street diners, hole-in-the-wall dives and the finest dining establishments as it is in the home pantries, kitchen tabletops and handbags of food lovers all over the world.

"My family and all of us at McIlhenny Company are truly humbled by the love we've seen for TABASCO® Sauce that has brought us to this incredible anniversary," said Anthony A. Simmons, president & CEO of McIlhenny Company and fifth-generation McIlhenny family member. "I don't know if my great-great-grandfather ever dreamed that his backyard start-up would have given rise to an entirely new food category. One hundred and fifty years later, I'm certain he'd be pleased to have brought so much great tasting food to so many people in so many places all around the world. It's exciting to imagine where TABASCO® Sauce will go and how it will be used over the next 150 years."

The 150th anniversary celebration will kick off in New Orleans with a limited engagement of TABASCO: A Burlesque Opera, a comedic burlesque dating to the late 19th century that hasn't been performed in its entirety in more than a century. Tickets for the show, produced by the New Orleans Opera Association, are available to the general public at http://neworleansopera.org/operas for performances scheduled for January 25-28, 2018.

The festivities will continue on January 28, 2018, as many of New Orleans' most notable chefs and culinary institutions take part in the first ever TABASCO® Week in partnership with the New Orleans Tricentennial Commission, which will commemorate the 300th anniversary of the city of New Orleans this year. The official holiday will include TABASCO® Brand chef partnerships, exclusive menus, special dishes and more.

From New Orleans, the birthday party hits the road to celebrate the role of TABASCO® Sauce in the global kitchen. McIlhenny Company will invite fans in New York, London, Shanghai and beyond to events big and small, where they can taste the exciting and unexpected ways the world's top chefs and creative cooks use the pepper sauce. Through the magic of 360˚ video, event attendees the world over will be transported to Avery Island, where heirloom tabasco pepper fields thrive, mashed peppers age in oak barrels and the TABASCO® Sauce factory still produces every single bottle of the world's most famous sauce.

For those eager to celebrate at home, TABASCO® Brand has invited chef and bartender friends from around the world to spotlight classic dishes and drinks that have made the sauce an icon, as well as popular, and sometimes surprising, foods that continue to make TABASCO® Sauce indispensable today. Recipes will be released throughout the year on TABASCO.com and on TABASCO® Brand social channels alongside snapshots of the rich and storied role that this pepper sauce has played in the history of food, American and global culture.

To learn more about the 150th anniversary of TABASCO® Sauce, visit TABASCO.com or follow the conversation on social media with #TABASCO150.