Despite reporting net income in the first three quarters of 2012 after three previous quarters of reported losses in 2011, the Company faces continuing challenges. Market data indicates that sales in the shelf-stable juice category, in which the Company derives approximately 60% of its net sales, are in decline. It is unclear whether these declines will continue. The strong competitive pressures experienced on branded products in 2011 and 2012 are anticipated to continue. The prices of certain concentrates have stabilized but remain higher than historical averages for 2012 and are projected to remain at this level for the remainder of 2012 and early 2013. Management anticipates that these factors may result in net losses in the fourth quarter of 2012 and the first quarter of 2013.

The Company is continuing to focus on launching innovative products and broadening geographic distribution of its products to mitigate the challenges described. There is no certainty that the incremental sales from these new products will exceed associated product and launch costs in 2013.

Ratification of a new Collective Agreement with the Teamsters Union, Local 213 occurred in September of 2012.  The new agreement, which supersedes the current collective agreement, expires August 31, 2020 and provides labour stability at the Kelowna facility for the foreseeable future.

Sun-Rype Products Ltd., based in Kelowna, BC, is a manufacturer and marketer of fruit-based juices and snacks.  Sun-Rype is a publicly traded Canadian company with its common shares listed on the Toronto Stock Exchange under the symbol SRF.

Statements contained in this press release, which are not based on historical fact, including without limitation, statements containing the words "may", "will", "plans", "intends", "expects", "anticipates", "believes", "estimate", "continue" and similar expressions, constitute "forward looking information" within the meaning of applicable Canadian securities laws.  Forward looking statements contained in this document may involve, but are not limited to, statements relating to the Company's objectives, priorities, strategies, actions, targets, expectations and outlook.  Forward looking statements are necessarily based upon assumptions and predictions with respect to the future, including but not limited to the factors referred to below.  As a result, forward looking statements are subject to known and unknown risks, uncertainties and other factors that may cause the actual results, events or developments to be materially different from any future results, events or developments expressed or implied thereby.  These risks, uncertainties and other factors include, but are not limited to, changes in the consumer packaged goods industry and external market factors, as well as the factors referred to in the Company's Annual Information Form dated March 7, 2012, and its other filings with the applicable Canadian securities regulatory authorities.  In light of these uncertainties, assumptions and risks, readers are cautioned not to place undue reliance on such forward looking statements.  Except as required by law, the Company assumes no obligation to update or revise such information to reflect later events or developments. 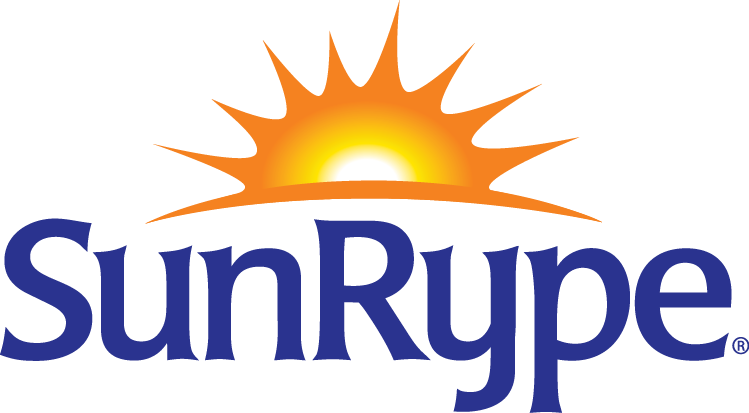