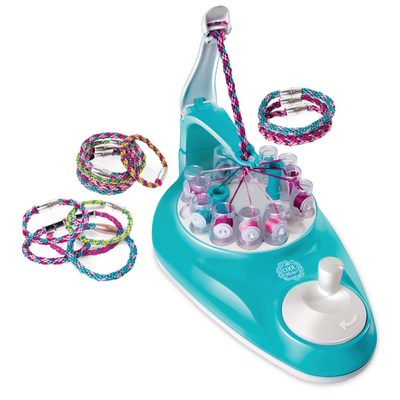 "We are honored to have our toys recognized with these prestigious awards," said Ben Gadbois, President and COO of Spin Master. "The dynamic teams at Spin Master, from the inventors, product development and engineers to research and insights are committed to delivering unique play experiences and inspirational moments for kids."

The toy, game and licensing winners of the 2019 Toy of the Year (TOTY) Awards were unveiled by The Toy Association at the TOTY Awards on Friday, February 15 at the Ziegfeld Ballroom in New York City. The celebration kicked off the North American International Toy Fair taking place from February 16-19, where Spin Master is set to showcase its most diverse product portfolio yet.

Starting February 16, media and influencers are invited to visit Spin Master at the North American International Toy Fair 2018, Booth #1635 to see the exciting toys, games and entertainment Spin Master has for 2019.