– In the spirit of March Madness, the new bracket-style series allows users to pick the ultimate stand-up set with in-app voting – Competitors include superstars such as Kevin Hart and Ali Wong, comedy legends Lily Tomlin and Don Rickles, and rising stars Ronny Chieng and K. Trevor Wilson – – JOKEOFF is scheduled to launch on SnackableTV this summer as the world's biggest comics hit the stage in Montréal for the 2018 Just For Laughs Festival –

TORONTO, April 11, 2018 /CNW/ - On the heels of March Madness, SnackableTV, Bell Media's short-form video app, confirmed today it has commissioned its first interactive content. JOKEOFF is a new original series that pits some of the world's best comedians against each other in the ultimate stand-up competition.

Produced in association with Just For Laughs who serves as production partner, JOKEOFF features a renowned mix of incredible comedic talent such as Kevin Hart and Joan Rivers, Debra DiGiovanni and Gilbert Gottfried, Jay Pharaoh and Kevin James, as they go head-to-head in daily match-ups with some of their best material curated from the Just For Laughs archives.

"Comedy has proven to be king with SnackableTV audiences, and we're thrilled to partner with Just For Laughs on this new, original concept that brings the unique element of interactivity to the short-form entertainment landscape," said Kevin Barton, Program Director, SnackableTV, Bell Media. "We know that SnackableTV users will enjoy being judge and jury when they weigh in on their favourite comedians by using the in-app voting".

The short-form, bracket-style elimination series allows SnackableTV viewers to vote for their favourite jokes by all-star comedians as they face-off against each other. Using clips from Just For Laughs' unparalleled library, JOKEOFF begins with 32 comedians that are placed into 16 brackets. Daily match-ups occur with the winning comic moving on to the next round, until one is declared the winner. Viewers will receive regular updates on which comedians are in the lead to encourage engagement with the series and ensure their favourites avoid elimination. Audiences will also be invited to share their picks through social media and debate who deserves the title of funniest stand-up comic. 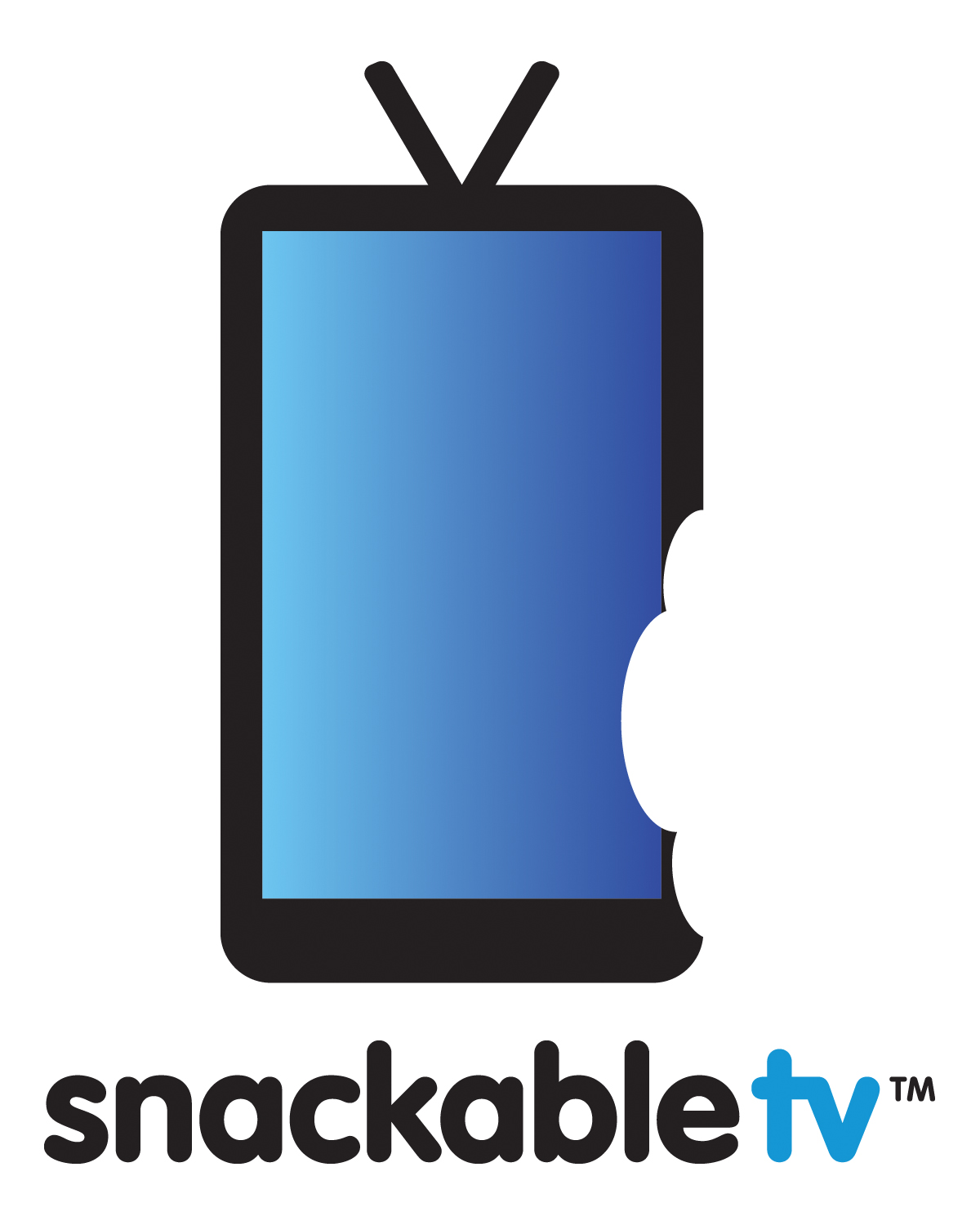