OTTAWA, Nov. 29, 2017 /CNW/ - Ottawa-based, RVezy.com continues to build tremendous momentum as the exclusive portal to the Canadian P2P, RV rental market, announcing today that it will be powering all Canadian rentals for the largest U.S. RV rental platform, RVshare.

Despite being the premier RV rental marketplace platform in the U.S., RVshare says that it did not feel comfortable entering the unique Canadian market until solidifying its exciting new partnership with RVezy. 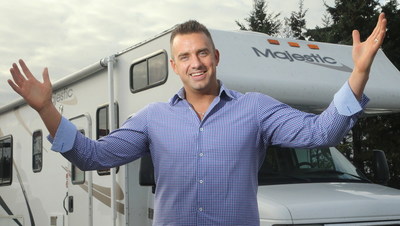 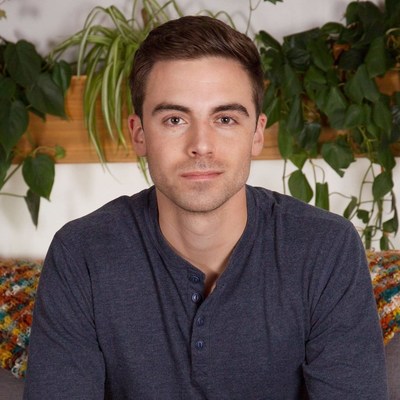 RVshare CEO Joel Clark explained, "We knew there was no way we could responsibly launch in Canada without a dedicated team, unique market insight, and bi-lingual customer support."

"After doing our due diligence on the Canadian RV rental market, and taking the time to really learn and understand what the Canadian customer wants, it just felt like it would be disrespectful to launch there without a dedicated Canadian team."

To better serve the Canadian customer, RVshare has teamed up with Canada's leading peer-to-peer platform, RVezy, capitalizing on their recent gains in securing fully insured status for their rentals across the country.

Since launching in 2016, RVezy has pioneered the development of a first in Canada insurance policy that covers private motorhome rentals originating in the provinces of Ontario, Alberta and Quebec and trailers across Canada.

Headquartered in Ottawa, and fresh off a strong showing on CBC's Dragon's Den and a great summer rental season in Canada's 150th year, RVezy is excited about the partnership and thinks the two companies are a great match.

"They are not your typical, flashy U.S. tech guys," says RVezy CEO Michael McNaught. "They are a blue-collar team that understands the RV customer and has built what is obviously the best platform in the States."

"This will help drive even more rentals to our RV owners here in Canada," McNaught adds.

RVshare isn't bashful about its admiration for RVezy either.

"They are such a talented team and such great people," says Clark, "and they have accomplished so much so fast. It has been very inspiring to watch their growth. We couldn't ask for a better partner to serve the Canadian customer with."

RVshare will also power U.S. rentals for the RVezy platform, making it easier than ever for Canadians to rent RVs in the states.

RVezy.com is based in Ottawa, Ontario and focuses exclusively on the Canadian marketplace with a dedicated bilingual team.

RVshare.com is based in Akron, Ohio and has a team of about 50 full-time employees.