AGAINST BACKDROP OF U.N. GENERAL ASSEMBLY, PROMINENT LEADERS COME TOGETHER TO FOCUS ON PEACE-BUILDING

The Zero Discrimination movement seeks to raise awareness about the harmful effects of discrimination and promote the rights everyone has to a full, dignified and productive life. 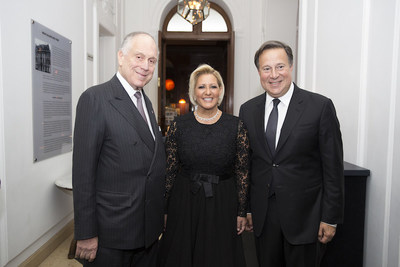 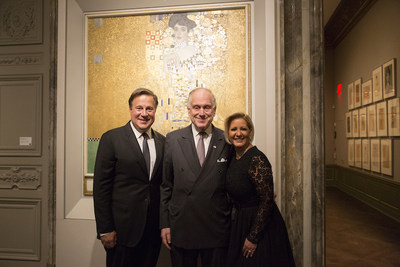 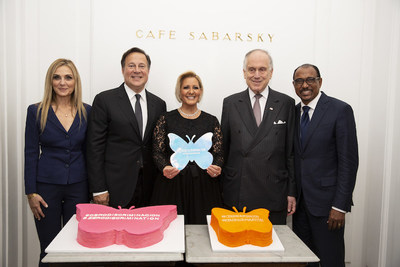 "The First Lady Valera is a powerful advocate for the rights of children and it's a privilege to join her Zero Discrimination movement," said Ambassador Ronald S. Lauder. "I look forward to many years of collaboration, particularly on the JCS International Young Creatives Award, which I am proud to sponsor."

Lauder has served as President of the World Jewish Congress for over a decade. He is also a UN Women for Peace Association "Ambassador of Peace"; First Lady Valera was honored at UNWFPA's 2018 International Women's Day luncheon with the group's prestigious Leadership Award. Lauder joined the Zero Discrimination movement after learning about the First Lady's global work to guarantee human rights.

Lauder expressed interest in the statement delivered to United Nations General Secretary António Guterres, which called on the international community and the UN to double down on their efforts to preserve the rights of children—particularly those who are workers and children—and safeguard their access to education, nutrition, protection and physical and mental health.