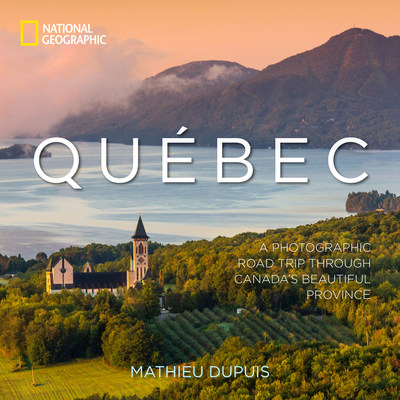 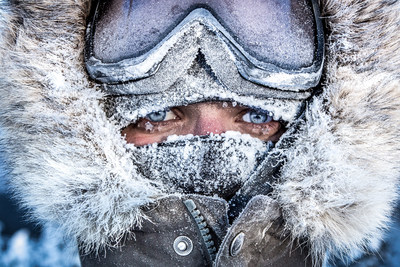 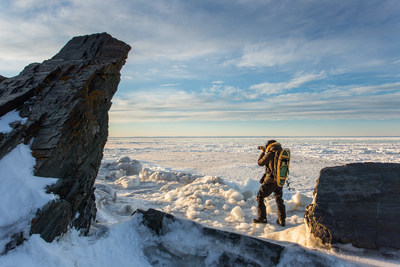 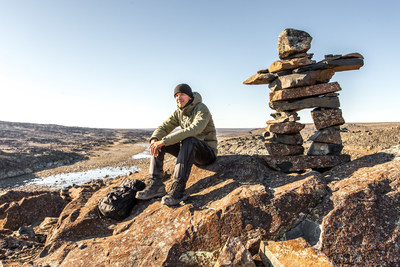 "The Alliance is proud to be involved in this outstanding project. Travellers from here and abroad will discover and fall in love with Quebec through unique experiences proposed by the QuébecOriginal brand from the perspective of a praiseworthy ambassador of our tourist destination," Martin Soucy, President and CEO of the Alliance stated delightedly. The book to be published in the spring of 2018 will showcase Quebec through the lens of a passionate Quebecer, in words, but above all, in impressive pictures.

Mathieu Dupuis is the first photographer from Quebec to sign with the National Geographic. He started his travel adventure across Quebec several months ago. He is thrilled with the welcome received in each region and the enthusiasm that this project has generated: "Quebec has so much to offer," explained Mathieu Dupuis. "A book published under a renowned banner is a remarkable means to invite the world to discover the wealth and vibrant lifestyle of Quebec." The photographer shared the news of this unprecedented collaboration and the cover page of his upcoming book this morning while en route to the Charlevoix region.

"Through this partnership we're creating more than a spectacular book; It is a source of inspiration, it is a travel diary, a dream book that piques the interest through nuggets of information and insight shared by Mathieu," says Lisa Thomas, Publisher and Editorial Director, National Geographic Books. Delighted by the results to date, National Geographic will participate in the promotion of the book, notably in markets courted by Québec.

Progress in the development of this project will be made public over the next few months. Until then, the photographic adventures that Mathieu Dupuis will experience during his journey across Quebec can be followed on social media, using the #QuebecOriginal #NationalGeographic hashtags.

Mathieu Dupuis is an enthusiastic photographer. He has been involved for more than 18 years in many promotional campaigns, commercial projects and exhibits, mainly in Canada, the United States and Europe. Also an author, he has contributed to more than 30 books, including several best-sellers. Quebec remains the focus of his professional endeavours. His association with the National Geographic Society started in September 2010 for a photographic essay on 30 North American cities.

The Alliance de l'industrie touristique du Québec is dedicated to making Quebec a world-class tourist destination. The organization manages the QuébecOriginal brand, which markets Quebec tourism experiences worldwide and in priority markets across Canada and countries such as the United States, Mexico, France, Germany, the United Kingdom and China.