All cannabis plants grown in Colombia must be derived from registered Fuente Semillera in order to be permitted for use.  Licensed cannabis producers had until December 31, 2018 to file these registrations. Medicannabis filed technical sheets for 144 cultivars and breeding lines in advance of the deadline thereby establishing a large and diverse genetic library for the company to cross-breed and develop numerous new cultivars with a wide variety of trait combinations (flavor, aroma, medicinal properties, phytochemistry, etc.).

"A large and broadly diverse genetic library is the foundation for a successful plant breeding program, key for the development of commercially successful varieties and product applications." commented Todd Dalotto, President of the Organto Global Cannabis Group.  "Our Fuente Semillera library will allow us to create new cultivars with seemingly infinite combinations of traits that include phytochemistry (i.e., high/low-THC, high-CBD, THCV, CBG, and terpenes), mold-resistance, aromas, flavors, and suitability to various climates and growing environments."

Simultaneously, an application was filed for Registration as a Producer of Certified Seeds, which, subject to approval, will allow the company to manufacture, import, and export cannabis seeds that have undergone agronomic and specific trait improvement, thus allowing the company to generate revenues globally from its breeding of cultivars which have been adapted for various climates.

Organto is also in the process of registering ten commercial cultivars with ICA, which is a requirement for growing each cultivar for eventual commercial sales.  In the meantime, the company is currently authorized to grow registered Fuente Semillera for genetic improvement and scientific research, while it goes through the cultivar registration and agronomic evaluation process, which can take several months.

Licensed companies that did not meet the December 31, 2018 Fuente Semillera deadline are not authorized to use their own seeds for cultivation and are otherwise limited to buying seeds from companies with a License for the Use of Seeds for Planting, which Organto anticipates it will receive soon.  By meeting this deadline, and becoming appropriately licensed, Organto is expected to enjoy both a cost advantage and a favorable position as a supplier of seeds to third parties.

Organto's business model is rooted in its commitment to sustainable business practices focused on environmental responsibility and a commitment to the communities where it operates, its people and its shareholders.  Organto is comprised of two independent business units, i) the Organto Foods Group, and ii) the Organto Global Cannabis Group. The Organto Foods Group is an integrated provider of year-round value-added branded organic vegetables and seasonal organic and non-GMO fruit and vegetable products using an asset-light business model to serve a growing socially responsible and health conscious consumer around the globe. The Organto Global Cannabis Group is focused on the growing market for medicinal cannabis around the world, with initial efforts focussed on key regions of Latin America, utilizing low-cost natural growing operations and a diverse and exclusive IP seed library to deliver the medicinal properties consumers expect.

This news release may include certain forward-looking information and statements, as defined by law including without limitation Canadian securities laws and the "safe harbor" provisions of the US Private Securities Litigation Reform Act of 1995 ("forward-looking statements"). In particular, and without limitation, this news release contains forward-looking statements respecting Organto's current business model and related expertise; Organto's belief that a large and broadly diverse genetic library is the foundation for a successful breeding program, key for the development of commercially successful varieties and product applications; Organto's belief they will enjoy both a cost advantage and favourable position as a seed supplier: Organto's belief that its fuente semillera library will allow the company to create new cultivars with seemingly infinite combinations of traits; management's beliefs, assumptions and expectations; and general business and economic conditions. Forward-looking statements are based on a number of assumptions that are subject to a variety of risks and uncertainties and may prove to be incorrect, including without limitation assumptions about the following: the continued growth in global demand for cannabis products and the continued increase in jurisdictions legalizing cannabis, and the timely processing of regulatory approval for the acquisition of Medicannabis and the license applications. The foregoing list is not exhaustive and Organto undertakes no obligation to update any of the foregoing except as required by law. 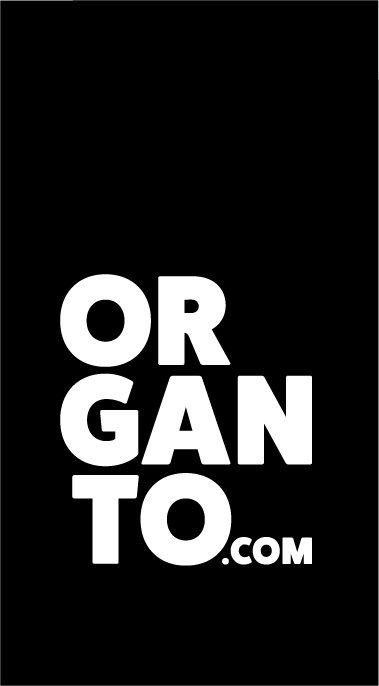