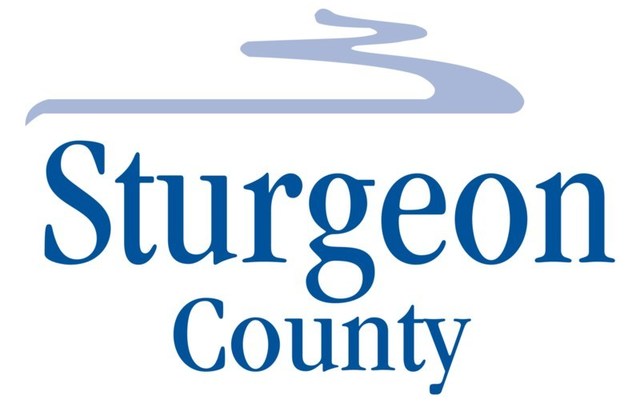 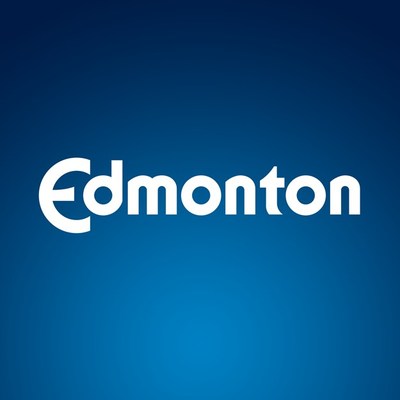 The demand for hydrogen in the global energy system is dramatically increasing, with projections indicating at least a tenfold increase in demand in the coming decades. The unique strengths of Alberta's Industrial Heartland make it among the world's lowest cost producers of hydrogen – at approximately half the wholesale cost of diesel. Alberta blue hydrogen is made with ultra-low emissions by upgrading natural gas. The carbon by-product generated from this process can then be captured and permanently sequestered underground or used for another purpose.

Currently, hydrogen is used in industrial and manufacturing processes in the region instead of as a fuel, since distribution and fueling infrastructure are not currently in place. Using hydrogen as a zero-emission fuel, and as a feedstock for other products, provides a major long-term economic opportunity for domestic use and export to international markets. Hydrogen fuel has the potential to be used in a myriad of ways, including to decarbonize natural gas distribution systems, industrial processes, thermal power generation, heavy and long-distance transportation and more.

The Task Force's important analysis is the first step to identifying the broader economic opportunities that growing large-scale clean hydrogen production and use can bring to Alberta. These efforts also complement work that the Government of Canada has been leading, with private sector stakeholders, and governments, to develop a hydrogen strategy for Canada.

"Alberta's Industrial Heartland Hydrogen Task Force is the result of government, industry and academia coming together to champion real change so Alberta can win economically and environmentally in a changing world," said Dan Wicklum, CEO, The Transition Accelerator. "Picture Alberta using and supplying the world with zero-emission fuel made by upgrading natural gas. This could be a part of a very strong future for Alberta and Canada."

"Alberta's abundant, low-cost feedstock, skilled labour, and extensive infrastructure can make us a leader in the production, use and export of zero-emission hydrogen," said Alanna Hnatiw, Mayor, Sturgeon County and Chair, Alberta's Industrial Heartland Association. "The Mayors of the five municipalities of Alberta's Industrial Heartland are playing a key role in developing a framework that will power our economy and build our national and global reputation as innovators."

"Alberta's Industrial Heartland has a long, proud energy history, but we need to stay current and not only accept, but drive change," said Don Iveson, Mayor, City of Edmonton. "Creating new markets for zero-emission hydrogen fuel, made by upgrading natural gas, is a way to capitalize on our strengths and prepare for tomorrow."

"We know that demand for hydrogen continues to grow, both here at home and around the world," said Dale Nally, Associate Minister, Natural Gas and Electricity. "This growth provides Alberta with yet another opportunity to strengthen and extend our natural gas value chain through the development of blue hydrogen. By building on the existing knowledge and skillset of Albertans, we can attract new investment to our natural gas sector, create jobs, achieve environmental objectives, and grow Alberta's economy. I look forward to seeing this Task Force help our province to become a competitive supplier of low-emission and affordable hydrogen for Canada and the world."

Over 10 weeks, Alberta's Industrial Heartland Hydrogen Task Force will set the stage for a long-term build out of a hydrogen economy in the region. The Task Force's final report will be released in July 2020.

For more information on the Task Force, visit transitionaccelerator.ca.

"Canada's natural gas delivery industry has a long-standing commitment to innovation and emission reductions," said Timothy M. Egan, President and CEO, Canadian Gas Association. "Hydrogen holds great promise as an emerging gaseous fuel option that demonstrates both of these. Our work with partners like The Transition Accelerator supports our ongoing efforts in hydrogen research and deployment. Looking to the future, gaseous fuel delivery systems will be essential to meet the world's environmental and economic objectives. The Transition Accelerator is doing important work to ensure hydrogen is part of the fuel mix in those systems."

"This is a very positive initiative that will stimulate the availability of low cost, low-carbon intensity hydrogen – allowing Canadians to choose the "fuel of the future" and thrive in a carbon-constrained world," said Mark Kirby, President and CEO, Canadian Hydrogen and Fuel Cell Association. "Alberta will benefit from new jobs, investment, exportable products and technology, as will Canada's world-leading hydrogen and fuel cell sector."