/NOT FOR DISTRIBUTION IN THE UNITED STATES/

MONTRÉAL, Dec. 27, 2018 /CNW Telbec/ - LGC Capital Ltd. (TSXV: LG) is pleased to announce that this year has seen a lot of positive developments in the cannabis industry and LGC has been at the forefront of some very important milestones for the industry, particularly overseas.  We, the management team at LGC have prepared this letter to you, our valued shareholders, to give an update on the milestones that we have achieved in 2018 as well as operational updates of our investments and what is planned for 2019. LGC has grown rapidly in the global arena, and we will continue to seek investments in new and exciting frontiers from growing, processing and through to sales and distribution of a broad range of legal cannabis products. 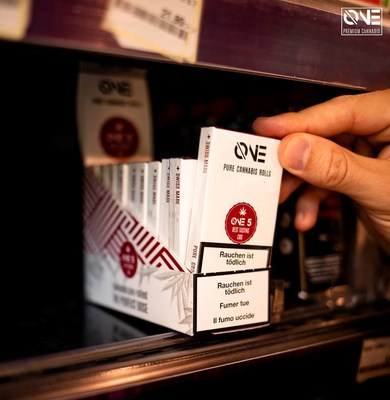 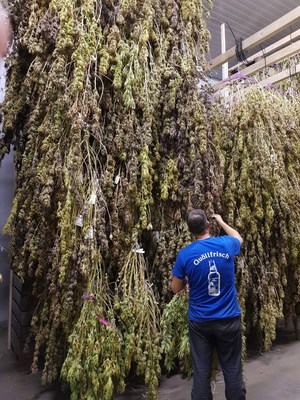 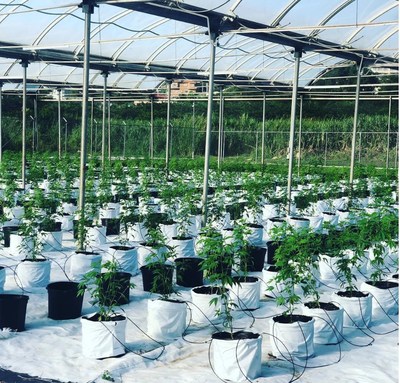 At the outset of 2018, the goal for LGC was to lay the groundwork for a system of interconnected cannabis companies in the legal global cannabis market in a diverse country spread.  To achieve this, LGC secured and announced a number of investments into various cannabis operators which span the supply chain from production, processing, distribution, and retail.  In addition to the new investments announced, a major goal of LGC was to continue to strengthen its cannabis investments which had been announced in 2017.

Over the course of this year LGC officially closed three investments into cannabis operations with full regulatory approval from the TSX Venture Exchange, these being Tricho-Med in Quebec, Canada, Global Canna Labs in Jamaica, and Viridi Unit in Switzerland.  In 2018 we also announced two new strategic investments with fast growing cannabis operations on Italy, Evolution Bnk and EasyJoint. Closing of these transactions are still subject to regulatory approval from the TSX-V and we are working closely with the TSX-V to close these transactions.  This year we have also seen major operational updates from our investment from 2017, Little Green Pharma in Australia.

Where LGC stands today through our partners (assuming pending transactions under review by the TSXV are approved), LGC has now interests in over 450,000 square feet of planted cannabis in Jamaica, Switzerland, Italy, and Australia, with that number expected to increase to over 2,100,000 square feet by 2021, as our portfolio companies execute their expansion plans, in addition to the anticipated licensing of Tricho-Med's operations in Quebec, Canada.

Our partners currently sell cannabis products in over 1,000 points of sale across Switzerland and Italy under the ONE Premium Cannabis and EasyJoint brands as well as medical cannabis oils in Australia under the Little Green Pharma brand.  LGC's partners' branded products are available in a variety of formats including dry cannabis flower, tinctures, oils, cosmetics, seeds, and beverages.

Here is a summary of our investment and operational updates that we have achieved in 2018:

"During 2018, LGC strengthened its team with industry professionals from the cannabis and international tobacco sectors. These individuals are advancing our corporate goal of creating a solid footprint for our global operations," stated John McMullen, CEO of LGC Capital. "The aggressive investment strategy adopted by LGC in 2018 has positioned LGC as a recognized global leader and as such we are now being approached by numerous potential strategic partners wanting to align with us. We believe that this coming year will see our investee companies announce many supply agreements, expand their growing operations and ultimately accelerate revenue and profits. We also envisage a number of investee companies getting listed on various stock exchanges. I wish all of you a safe and enjoyable holiday."

This press release may contain forward-looking statements with respect to LGC and their respective operations, strategy, investments, financial performance and condition. These statements can generally be identified by use of forward- looking words such as "may", "will", "expect", "estimate", "anticipate", "intends", "believe" or "continue" or the negative thereof or similar variations. The actual results and performance of LGC could differ materially from those expressed or implied by such statements. Such statements are qualified in their entirety by the inherent risks and uncertainties surrounding future expectations. Some important factors that could cause actual results to differ materially from expectations include, among other things, general economic and market factors, competition, government regulation and the factors described under "Risk Factors and Risk Management" in LGC's Management's Discussion and Analysis for the three and nine months ended June 30, 2018, as filed on SEDAR (www.sedar.com). The cautionary statements qualify all forward-looking statements attributable to LGC and persons acting on its behalf. Unless otherwise stated, all forward-looking statements speak only as of the date of this press release and LGC has no obligation to update such statements, except to the extent required by applicable securities laws.