KELOWNA, BC and TORONTO, July 31, 2018 /CNW/ - Lexaria Bioscience Corp. (OTCQX: LXRP; CSE: LXX; the "Company" or "Lexaria"), a drug delivery platform innovator, and Hill Street Beverage Company Inc., (TSXV:BEER; "Hill Street") jointly announced that they have signed a Definitive Agreement to license Lexaria's DehydraTECHTM, on a semi-exclusive basis, for a term of five (5) years, to produce a line of cannabis-infused alcohol-free beverages for Canadian distribution, following regulatory approval. The Definitive Agreement is the conclusion of the process begun following the announcement of the non-binding letter of intent in April 2018. Terms of the Definitive Agreement were not disclosed.

US$56,250 (CDN$ 73,497), representing a portion of the compensation payable to Lexaria, shall be paid and satisfied in common shares in the capital of Hill Street, at a purchase price of CDN$0.175, for an aggregate of 419,982 common shares (the "Compensation Shares"). The issuance of the Compensation Shares is subject to regulatory approval, including without limitation, the approval of the TSX Venture Exchange.

Hill Street CEO, Terry Donnelly, stated, "Our goal is to provide traditional beer and wine drinkers with great tasting products that use cannabis to mimic the onset and duration of effect that has historically come from alcohol, but without alcohol's toxicity and added calories. While the early versions of our wines infused with Lexaria's process have shown great promise, we are extremely excited about the progress Lexaria continues to make with their infusion technologies. Lexaria has already demonstrated its importance to our model as a key strategic partner in our business, and this agreement secures our future together. As Hill Street's progress into producing the world's finest alcohol-free and cannabis-infused beverages continues, Lexaria has demonstrated that they will continue to innovate and improve on their process. This will help to ensure Hill Street is always at the forefront of producing world-class wine, beer and other adult format beverages."

Chris Bunka, CEO of Lexaria stated, "Hill Street's award-winning and great-tasting wines and beers need an odourless and tasteless infusion process like our powerful DehydraTECHTM platform to ensure they will remain that way after the inclusion of cannabis. Our proven ability to render full spectrum cannabis and hemp oil into a water-soluble ingredient with no impact on the taste and smell of complex beverages like wine enables Hill Street to produce adult format beverages that will give consumers the recreational experience of cannabis, while enjoying tastes and experiences consistent with consuming traditional wine, beer and other adult format beverages."

About Hill Street Beverage Company Inc. (TSXV:BEER)Founded in 2008, Hill Street Beverage Company is the world's most award-winning company exclusively focused on alcohol-free beer, wines, and adult format beverages. Hill Street products include: Vin(Zero) wines, Vintense wines, Hill Street Craft Brewed Lager, and Designated Draft beer. Hill Street's award-winning products have won the Retail Council of Canada's Grand Prix, and numerous medals and accolades including three Gold, two Silver, and two Bronze Medals at the U.S. Open Beer Championships, and a prestigious Double Gold Medal at the San Francisco International Wine Challenge. As a result of the Royal Assent of Canada's Bill C-45, legislation to allow the sale of cannabis-infused beverages is to occur by October 17, 2019. Hill Street is currently applying for appropriate licenses to permit the production and sale of cannabis infused beverages in Canada, with the view of having infused products available for sale once the regulations permit. www.hillstreetbeverages.com 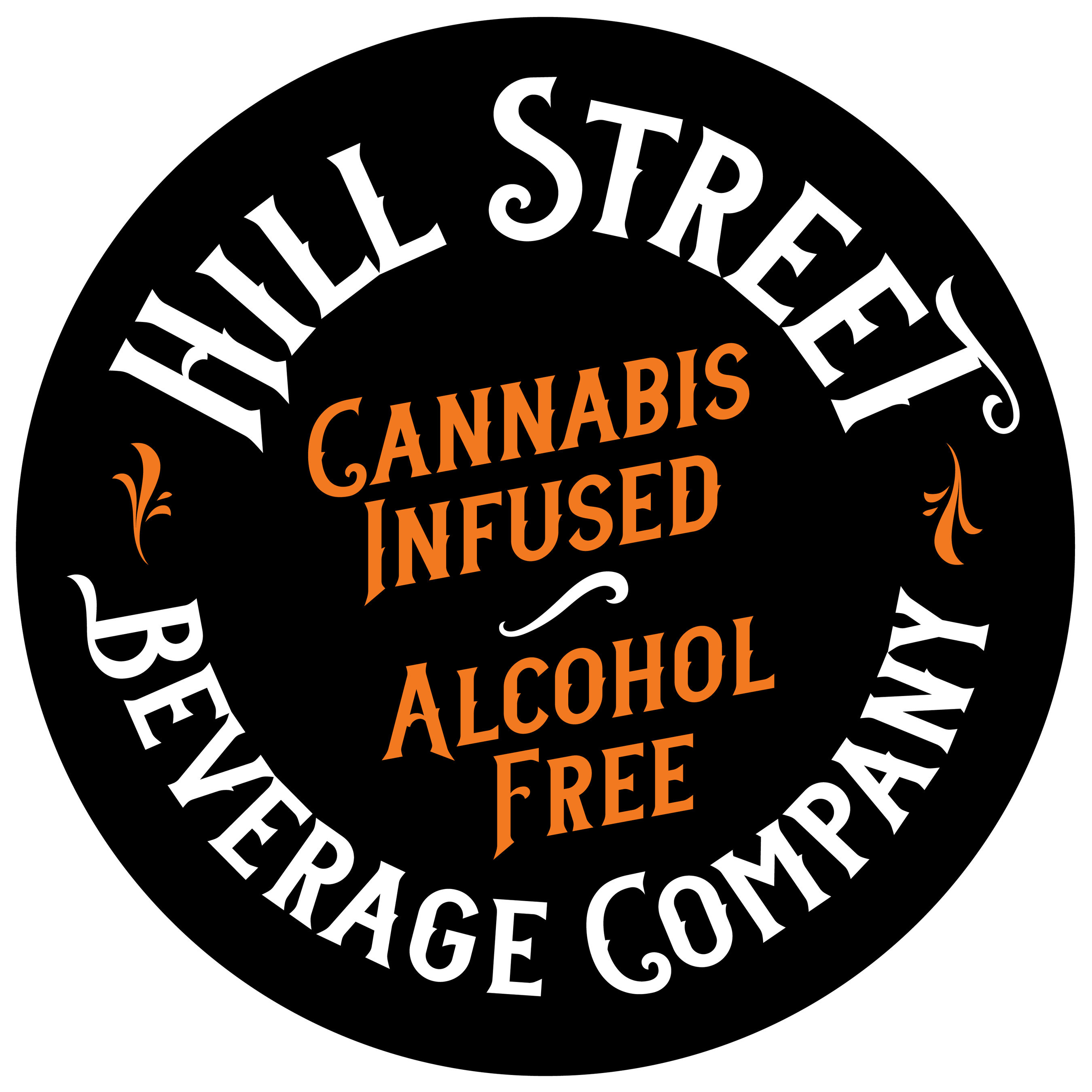 We’re not your average adult-beverage company. Not even close. The world thought it couldn’t be done, but we showed them it’s possible to produce great-tasting, alcohol-free beverages… and they thanked us with a shelf-full of awards. Our alcohol-free business continues to...