SEOUL, South Korea and OTTAWA, Ontario, Aug. 31, 2018 /CNW/ -- If you are interested in healthy and vegetarian food, how about visiting the Korean Temple food event? 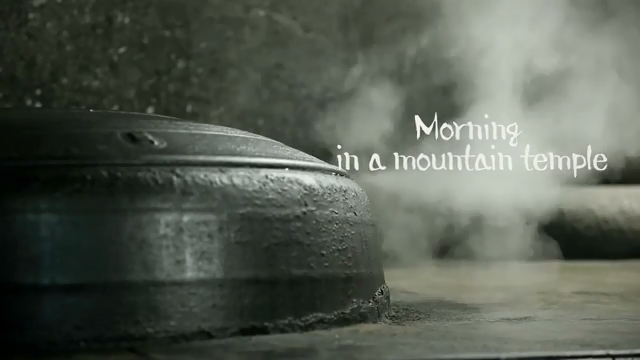 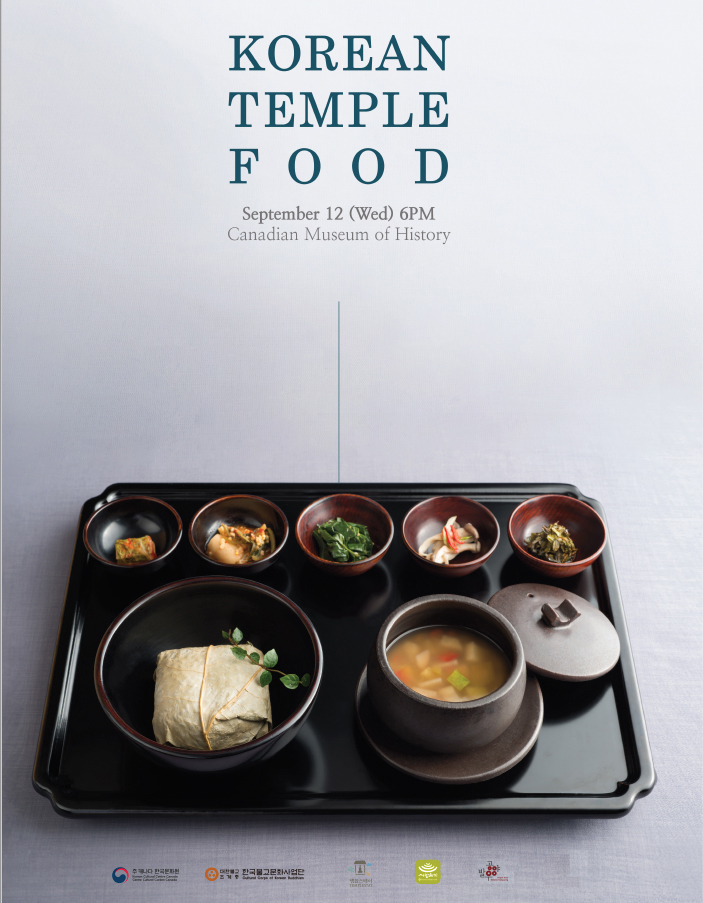 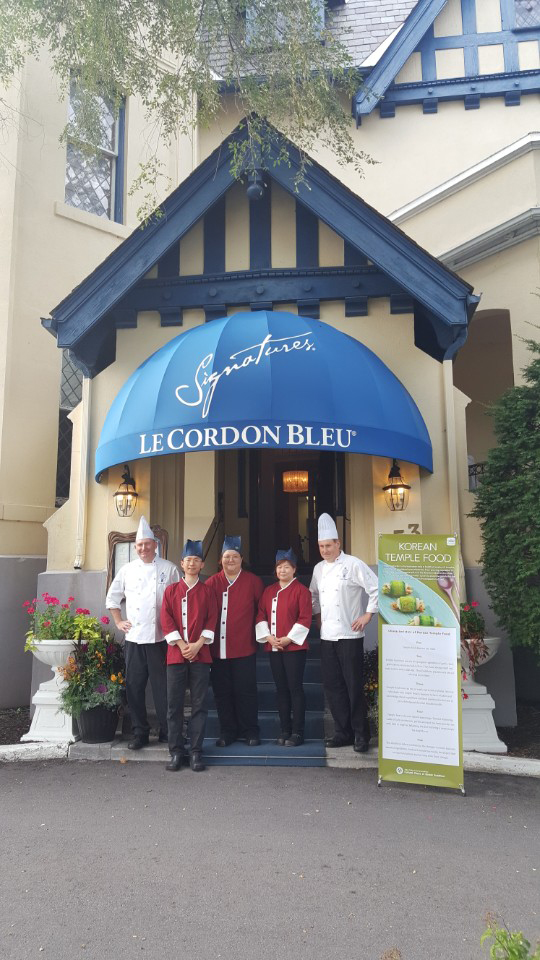 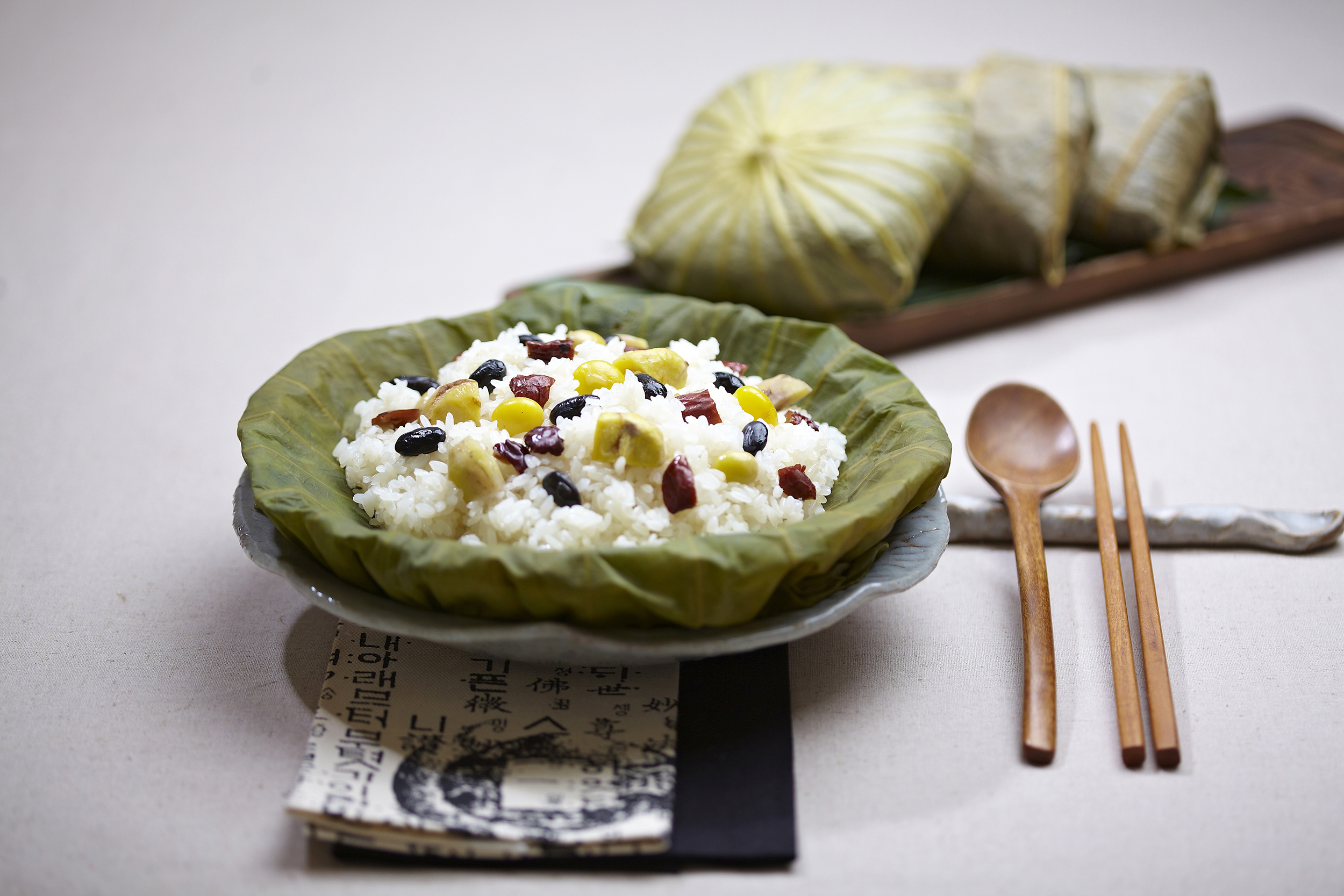 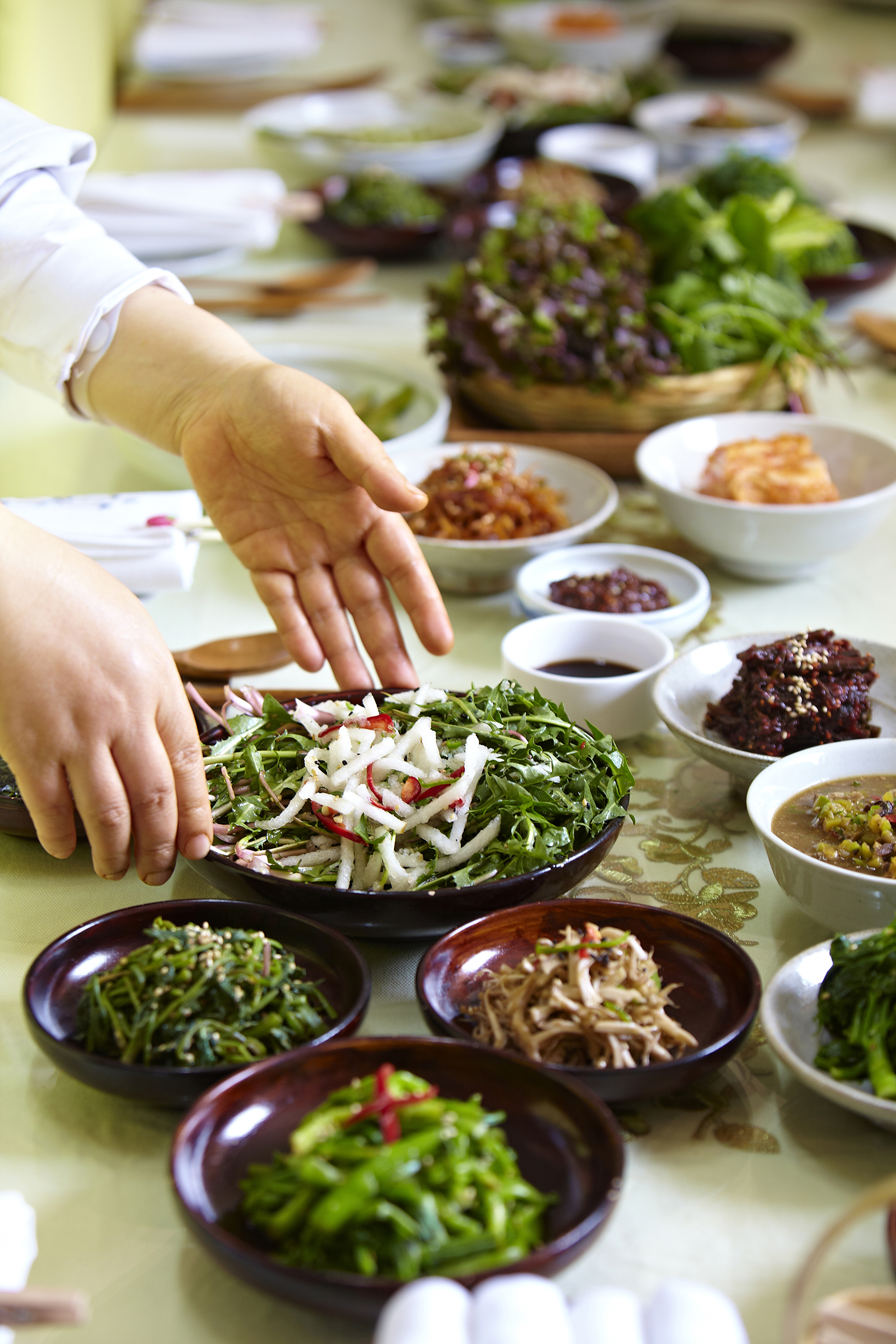 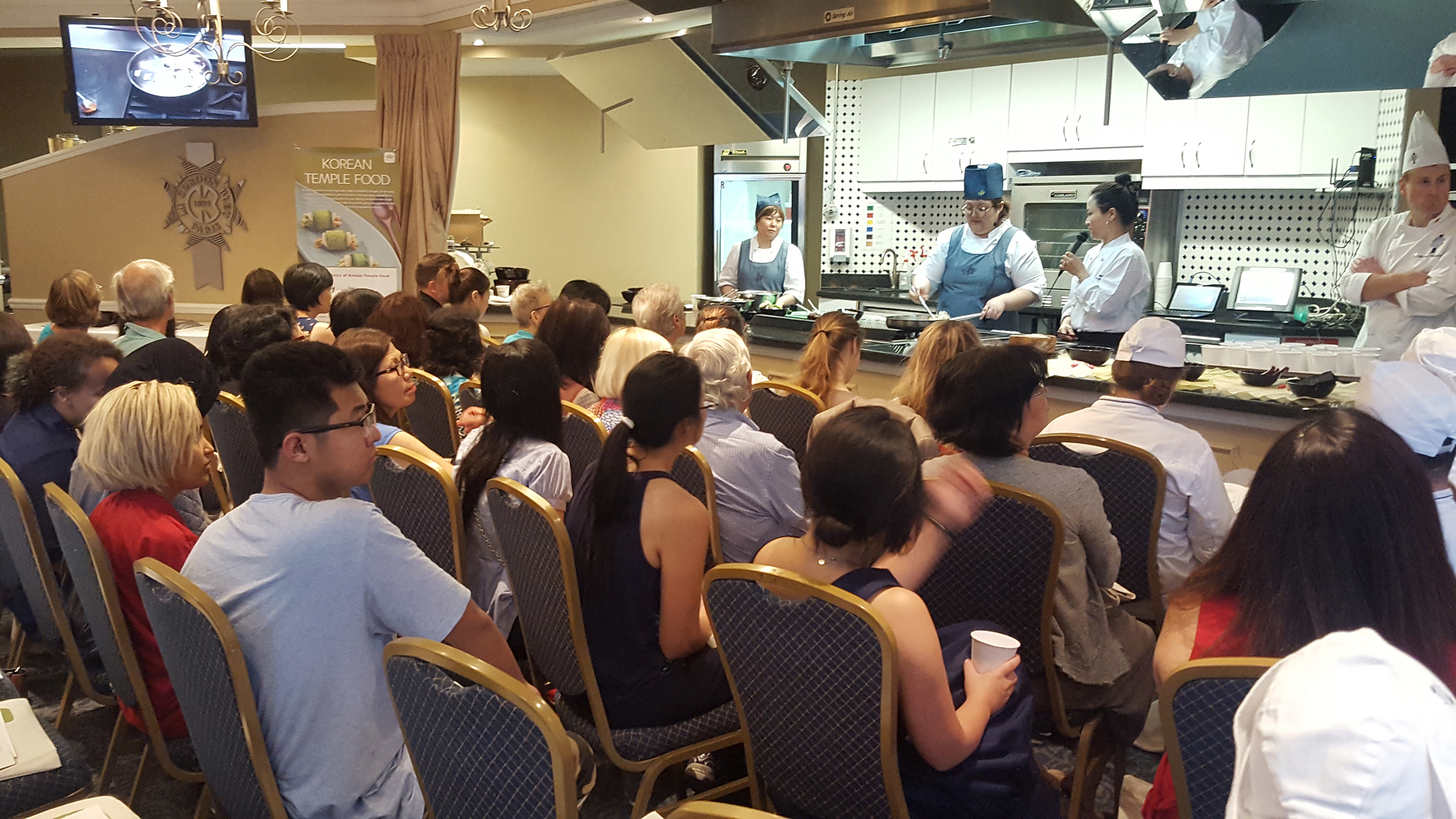 The Cultural Corps of Korean Buddhism and the Korean Cultural Center Canada will hold a special event to introduce Korean traditional culture and healthy food at the Canadian Museum of History from September 12 through 14, 2018.

This is a celebration of the 55th anniversary of diplomatic ties between Canada and Korea, which was hosted by the Korea Cultural Center Canada following the last year. On September 12, a dinner party featuring various temple food will take place, where government officials, politicians, media people, and famous chefs are expected to attend. The temple food to be presented is 'The Korean traditional fermented food,' which monks usually have at temples. They include pickles made with Korean mint(Bang-a), Korean pepper leaves(Jaepi) and seaweed; appetizing pickled green plums; pickled cherry tomatoes with fermented pine needle and green plum syrup; Napa cabbage kimchi made with persimmon; and cucumber white kimchi.

The temple food tasting event to be held on September 13 will begin with a meal made of mushrooms, potatoes and cabbages. Also, foods made by coriander, mung bean jelly, sesame leaves, burdocks, and lotus leaves. It is open to anyone who made a reservation in advance.

On the last day, a lecture and demonstration of the temple food will be provided. The lecture held at Le Cordon Bleu last year received much attention and praise from the press as well as the participants. This year's event will be held at the multi-purpose hall of the Korean Cultural Center Canada so that anyone interested can participate.

This year's lecture will be made by Ji-Young KIM, the Head Chef of 'Balwoo Gongyang,' a Michelin one-star restaurant in Korea, with a theme of 'Tradition and Culture of Korean Temple Food: Understanding Temple food.' During the lecture, she will introduce how to make Yeonnipbap(Steamed Rice Wrapped in a Lotus Leaf), Korean cabbage kimchi in temple-style and melon kimchi.

Visitors also can enjoy pictures of temple food and little dolls made with Korean traditional paper 'Dak' will be displayed from 10am to 3:30pm. Also, people may join the templestay-related hands-on programs, such as the making of lotus lanterns and Woodblock printing."

Ven. Wonkyeong, the Director of the Cultural Corps of Korean Buddhism, said, "We see growing environment pollution and health problems caused by meat-eating culture. We will promote the temple food as eco-friendly vegetarian food."