LAVAL, QC, Dec. 1, 2017 /CNW Telbec/ - Réseau Sélection and Réal Bouclin have just capped a major week that included more than a $1 billion in new investment announcements. Firstly, was the launch of District Union, a $900 million innovative and multigenerational real estate project in Terrebonne, at the intersection of highways 40 and 640 and near the Train de L'Est  station. Then, Canada's largest private sector retirement home operator announced the acquisition of three new properties - Cherbourg I and Cherbourg II in Brossard, and Le Graham in Ville Mont-Royal – which were previously held by Prével Retraite and the Fonds immobilier de solidarité FTQ. This transaction enabled Réseau Sélection to strengthen its presence in Greater Montréal and increase the number of properties in its portfolio to more than 40 in Québec alone. 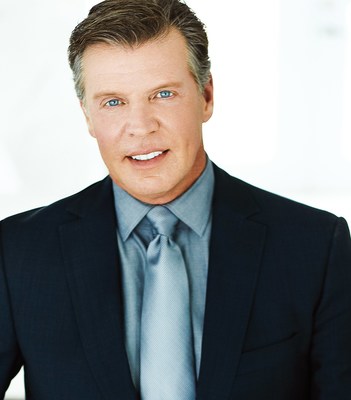 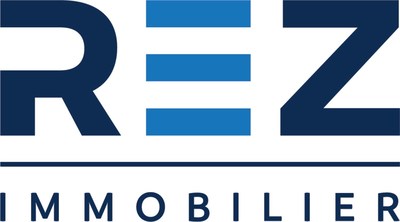 "We have seen unparalleled growth during recent years," said Réal Bouclin, founder and CEO of Réseau Sélection and Rez. "We are now one of Canada's largest real estate groups. During 2018, in addition to continuing to increase our Québec presence through several new Réseau Sélection and REZ projects, we also plan to explore opportunities outside Québec."

District Union (rez.ca | districtunion.ca)District Union is based on five core principles: mixing generations, community, proximity, well-being and time. Today's increasingly diverse and time-pressured households are demanding better urban planning, modern design and the latest technologies. District Union will offer a variety of smart home innovations such as the Internet of Things, smart energy management and lighting, as well as connected and multimedia intercoms. Mobile apps will also facilitate the sharing of services and mutual aid between neighbors.

The acquisition of three retirement residencesThese three new retirement residences include 710 apartments. Réseau Sélection will also welcome some 1,000 new residents and a hundred or so employees. The Cherbourgs, in Brossard, and Le Graham, in Town of Mount Royal, are high-quality properties that offer their residents rich living environments that mesh well with Réseau Sélection's existing vision. In 2013, the Laval real estate group acquired the Le Cambridge property from Prével Retraite.

This major transaction forms part of Réseau Sélection's $2 billion five-year investment plan announced in 2015, of which more than 60% has been completed.

"What a way to end the year!" said Bouclin. "This week's two announcements and the international awards we received this fall for the Sélection Vaudreuil and Sélection Panorama properties provide strong signals of our desire to approach real estate differently."

About REZ Real EstateLaunched recently, REZ Real Estate is dedicated to the design and creation of living spaces for different generations whose members are looking for milieus and environments that are modern, functional, dynamic and adapted to their specific needs.