VANCOUVER, Nov. 16, 2017 /CNW/ - Hannan Metals Limited ("Hannan" or the "Company") (TSX.V: HAN) (OTCPK: HANNF) is pleased to announce the commencement of a 40.6 line kilometre 2D seismic survey at the 100%-owned County Clare exploration license, which hosts the Kilbricken zinc-lead-silver deposit, Ireland.  The survey will cover the most prospective areas within the 32,223 Ha prospecting licence area, and is designed to identify and map the geological structures that host and control base metal mineralization. 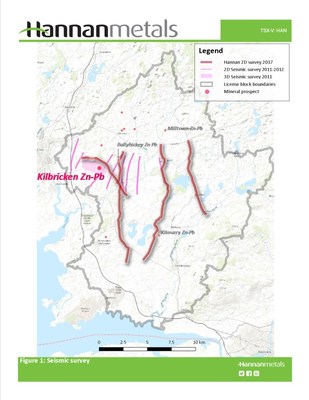 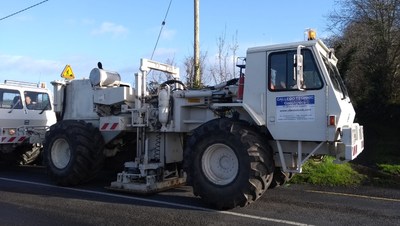 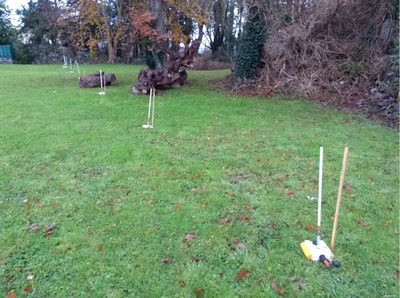 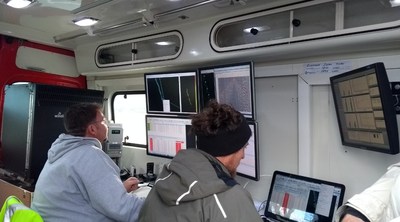 Mr. Michael Hudson, CEO and Chairman, states: "The application of an innovative technology such as seismic to our exploration program provides Hannan the opportunity to greatly accelerate discovery rate at our County Clare zinc project.  Hannan is one of few hard rock companies to apply seismic surveying to mineral exploration globally. The geological data collected will allow our geological experts to identify structures that may host base metal deposits in the both the local area surrounding the Kilbricken resource, and beyond over a large regional area."

The seismic survey was designed by Hannan, together with its geophysical consultants and is being carried out by Gallego Technic Geophysics and Rees Onshore Seismic Ltd. A total of 34 people are currently at site in Ireland performing the survey.  The operations have been permitted by the Clare County Council and comply with all relevant central and local government regulations.  Three north-south lines and one east-west tie line is planned to test for structures in multiple orientations (Figure 1). The survey will run until the end of November.

Seismic surveys use sound waves to map features beneath the earth's surface.  A convoy of specialized vehicles (Vibrators) (Photo 1) generate the sound waves which travel through the earth and are reflected back to surface from geological layers. These faint echoes are recorded by sensors (geophones – Photo 2), which are then processed to produce images of the underlying geological layers and structures. The seismic technique has advanced rapidly over the recent years as researchers adapt and introduce new methods, algorithms and approaches with increasing computing power (Photo 3).

About Hannan Metals Limited (TSX.V:HAN) (OTCPK: HANNF)Hannan Metals Limited has 100% ownership of the County Clare Zn-Pb-Ag-Cu project in Ireland, which consists of 9 prospecting licences for 32,223 hectares.  Zinc remains in tight supply amidst rising demand and stagnant supply.  Ireland is a leading global jurisdiction for zinc mining and exploration.  In 2015, Ireland was the world's 10th largest zinc producing nation with 230,000 tonnes produced.

Over the last decade, the team behind Hannan has forged a long and successful record of financing and discovering mineral projects in Europe.  Additionally, the team holds extensive zinc experience, gained from the world's largest integrated zinc producer of the time, Pasminco Ltd.