TORONTO, Oct. 16, 2017 /CNW/ - The 'WIZARD OF ODDZ' Halloween Charity Event, benefiting Story Book Farm Primate Sanctuary, is proudly presented by UNIVERSEOFÁLI in partnership with Vegan Social Events, created by Love Wild Live Free. Guests will journey down the yellow brick road to find themselves at the historic and exclusive Armour Heights Officers Mess. This gala-style, costumed event is Toronto's only vegan-friendly Halloween party. It will bring together party-goers from Toronto's professional and corporate communities, the vegan community, the International and Canadian Military communities and the general public, in a non-judgmental and inclusive space. 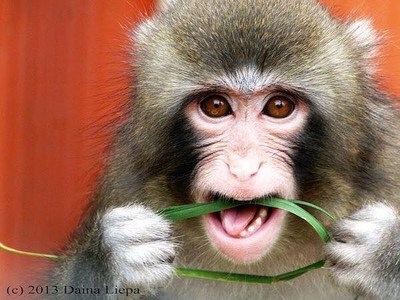 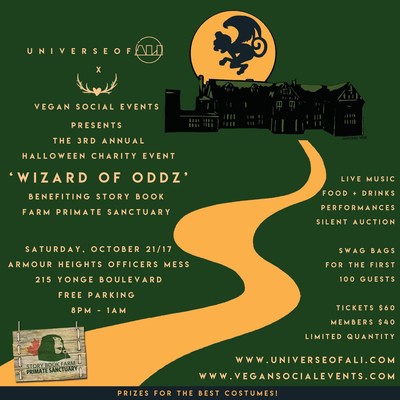 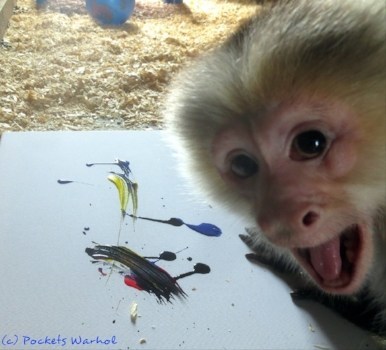 The 'Flying Monkeys' Balloon Raffle will rule the sky as guests explore the various themed rooms around the mansion. Guests will be welcomed with appetizers by Chef James Snow of Canada Catering and complimentary tasting items curated by Kupfert & Kim, Panago Pizza, Culcherd, and more. The event will include a Silent Auction, featuring paintings by Pockets Warhol, a Capuchin Monkey from Story Book Farm Primate Sanctuary, whose artwork has garnered attention from worldwide news  outlets  and celebrities  including Ricky  Gervais  and  Dr. Jane Goodall. Entertainment will include Candy Warhol of Bangs & Blush and live performances featuring a musical number by event co-organizer, Alexandria Beck of UNIVERSEOFÁLI. Beck is an international recording and performing artist and has performed for audiences of up to 60,000 people, including royalty and Heads of State, and opened the first Vancouver Olympic venue. She has been featured on TMZ, CBC, and was the in-house opera singer for the world's foremost luxury department store, Harrods.

This event proudly supports Story Book Farm Primate Sanctuary, home to Darwin the 'IKEA Monkey', a Japanese Macaque whose photo went viral in December 2012, after he was found wandering an Ikea parking lot in North York, Ontario. This 100% volunteer-run sanctuary does important and necessary work, by currently providing a permanent home for 19 primates retiring from biomedical research, zoos, universities, and private residences. The exotic pet trade is a growing trend in Canada; according to CTV News, Canada has the worst record in the Western world when it comes to protecting animals. Unfortunately, animal testing for medical and cosmetic purposes still takes place in Canada. As one of two primate sanctuaries in Canada, Story Book Farm Primate Sanctuary offers 'freedom from fear', and a place of healing and recovery for primates in need.

Love Wild Live Free is a lifestyle blog created by Avra Epstein, a Toronto-based lawyer, animal rights and vegan advocate and creator of Vegan Social Events. Love Wild Live Free has gained a dedicated following and was named by BlogTO as one of "15 Instagram Accounts for Toronto Vegans to Follow."