BEND, Ore., July 31, 2018 /CNW/ -- The ongoing decriminalization of cannabis has made it one of the fastest growing industries in North America. In both the U.S. and Canada, the green-rush is on to establish hegemony in a wide-open marketplace. A $10 billion industry without a dominant player creates a powerful vacuum, strong enough to attract thousands of companies, all trying to become the trusted brand in the space.  The cannabis industry is generally comprised of three primary vertical markets: grow (which includes extraction and cultivation), dispensary, and biotech. 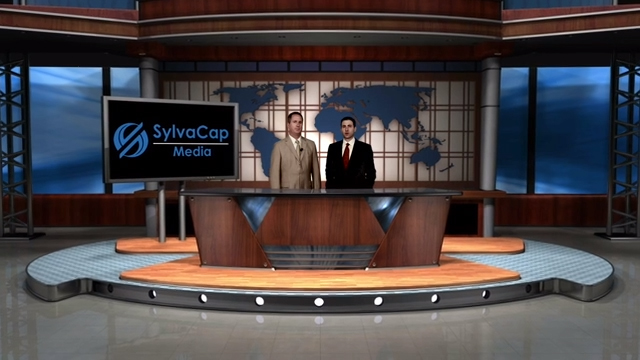 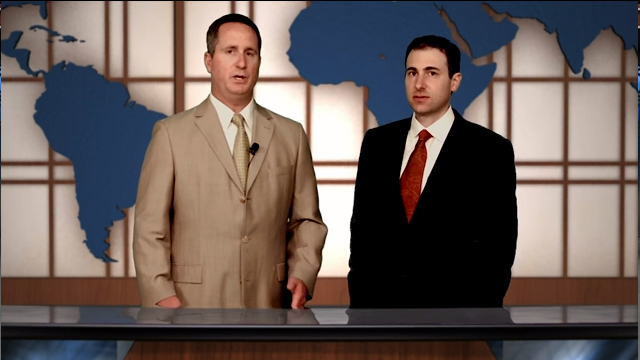 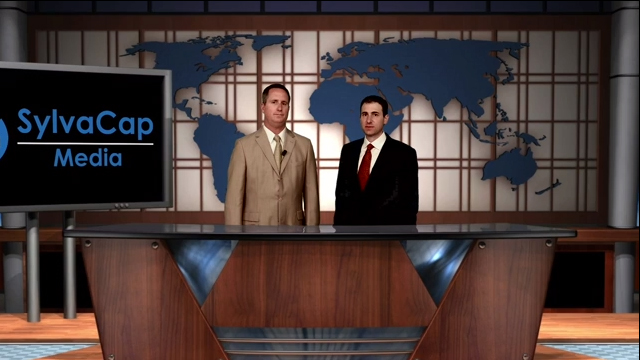 As competitors jockey for position, we expect winners will begin to emerge over the next 12 months. That's because the industry is quickly reaching critical mass as sales are ramping and consolidation is beginning to occur. This is particularly true in the dispensary segment where larger companies like MedMen Enterprises Inc (MMNFF) and Canopy Growth Corporation (CGC) are beginning to acquire smaller dispensaries, in a race to become the McDonalds of the cannabis industry.

On the grow side, battle lines are being drawn as companies scramble to scale their business in order to meet anticipated demand. Companies like Emerald Health Therapeutics, Inc. (EMHTF) are in the process of aggressively expanding their production capacity.

On the biotech front, GW Pharmaceuticals plc (GWPH) achieved the first major milestone for a cannabis-biotech company when the FDA approved GW's cannabidiol (CBD) based drug, Epidiolex. Currently, cannabis (and all cannabinoids contained therein) are considered a Schedule I substance by the DEA, meaning that the government views cannabis as being highly dangerous and without medical benefit. However, as a consequence of Epidiolex' FDA approval, the DEA will probably have to reschedule CBD as a Schedule II substance or possibly even lower.

However, just because CBD is rescheduled does not mean that cannabis or products containing the psychoactive ingredient tetrahydrocannabinoil (THC) must be as well. In fact, they probably won't. Nonetheless, the momentum behind the cannabis movement has reached critical mass, and we believe that the U.S. is on a path to federal legalization within a few short years. Lastly, Canada is the first country in North America to legalize cannabis on a federal level with legal sales expected to kick off on Oct. 17 this year.

The approval will likely result in the rescheduling of CBD (and possibly cannabis). If either CBD or cannabis are reclassified as the result of Epidiolex' approval, it could have wide-reaching implications for the cannabis industry as a whole.

In addition to now the door is now open for other cannabis-based medicines to potentially gain FDA approval, now that there's an FDA approved drug, the FDA will likely have to regulate cannabis production to ensure pharmaceutical-grade consistency. That means the companies that have invested in the proper infrastructure, sufficient to pass FDA scrutiny, will be in the best position to succeed.

Finally, Canada is the first Western country in the world to federally decriminalize cannabis for recreational use, and that law goes into effect on October 17th of this year. Many of Canada's largest players, including Medmen, Canopy, and Tilray Inc, (TLRY) are scaling up in preparation for Canada's full-scale legalization. Some, like Canopy and Tilray, have even listed on U.S. exchanges, presumably so they can use their stock as currency to acquire smaller companies.

In both Canada and the U.S., cannabis companies are playing a high stakes game of chess to see which company will emerge as the victor in the space. We tend to favor companies with stellar management teams, strong balance sheets with plenty of cash on hand, and a burgeoning portfolio of intellectual property focused on cannabis-based medicine.