NEW YORK, June 6, 2018 /CNW/ -- The Empire State Building (ESB) today announced that on June 13, 2018, it will shine its world-famous LED lights in a brand new dynamic light show to celebrate the world's most popular sporting event, the 2018 World Cup. Starting at sunset, each of the participating thirty-two countries who made it through the years-long qualifying process will light up the city skyline in a rotation of colors with each country's flag in the mast.  Starting with host country Russia and Group A, the rotation will continue through 2:00 AM ET and will appear in the following order: 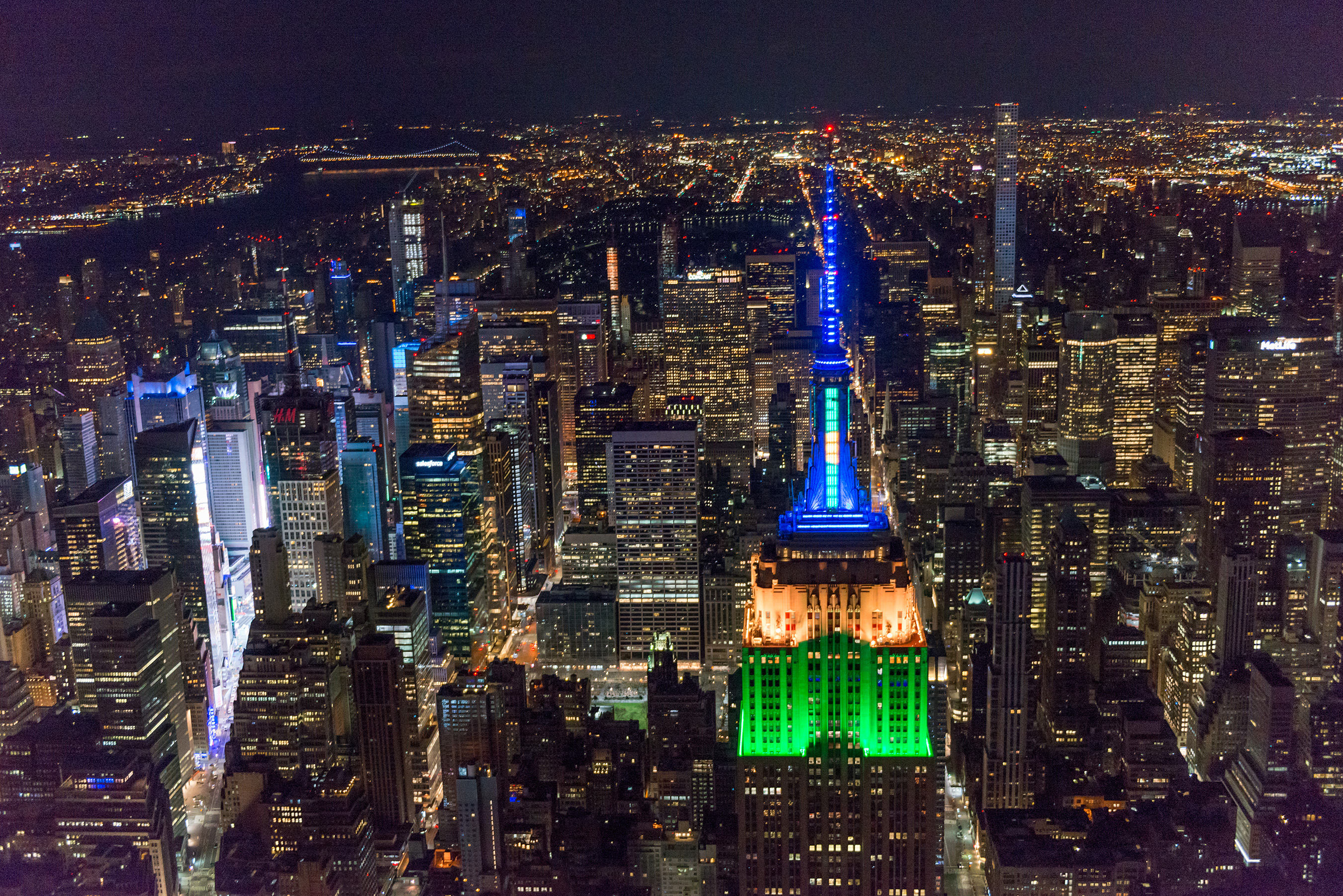 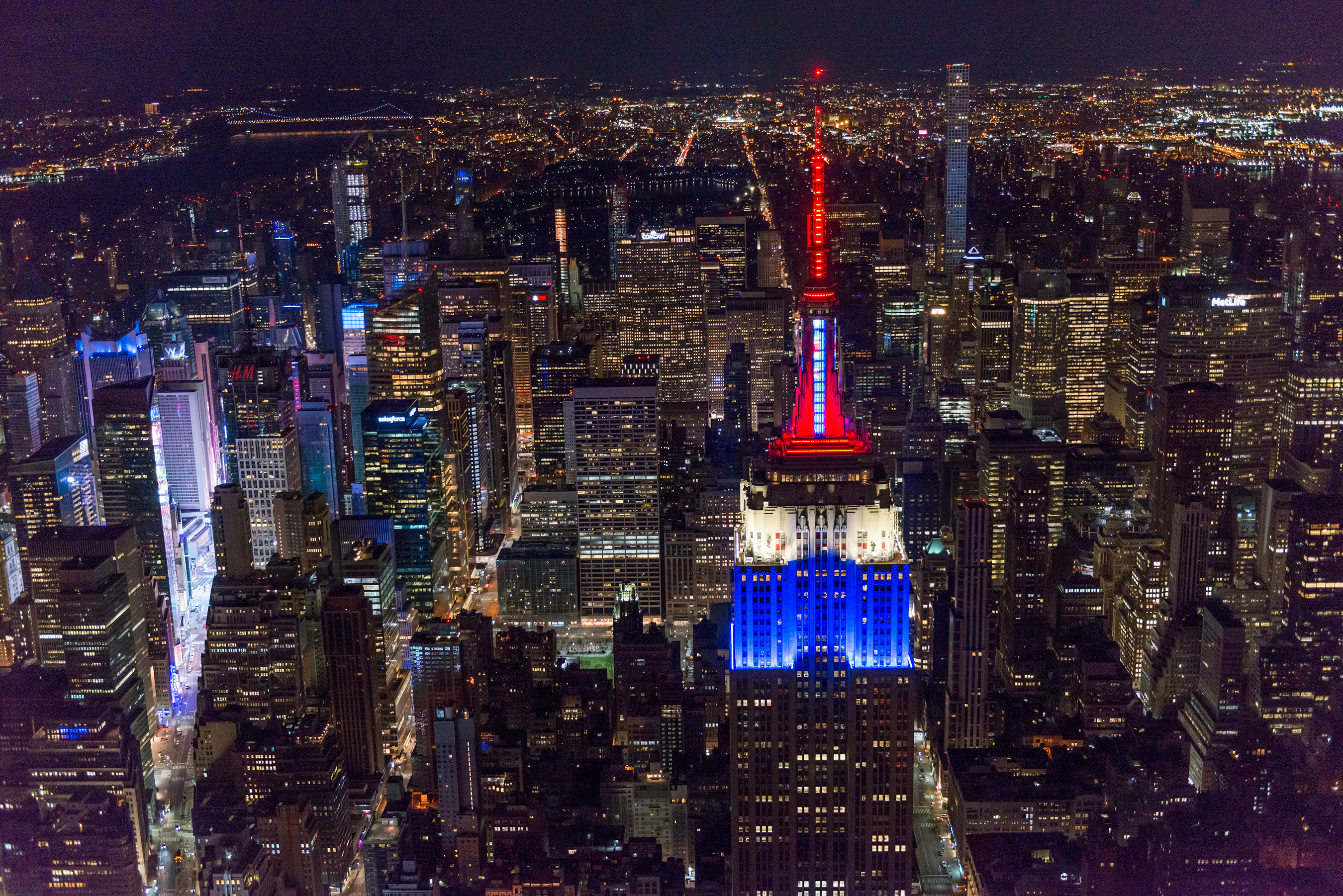 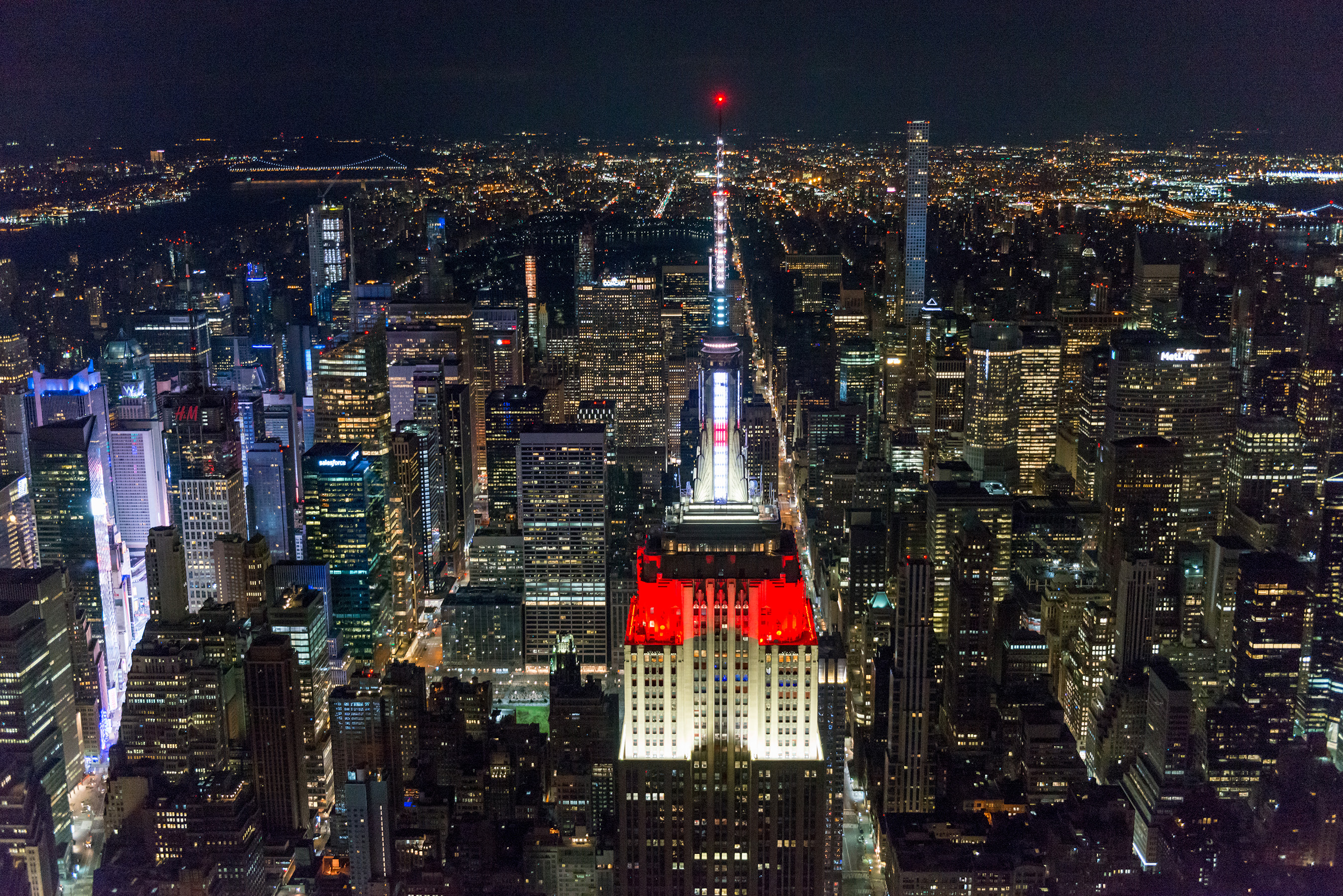 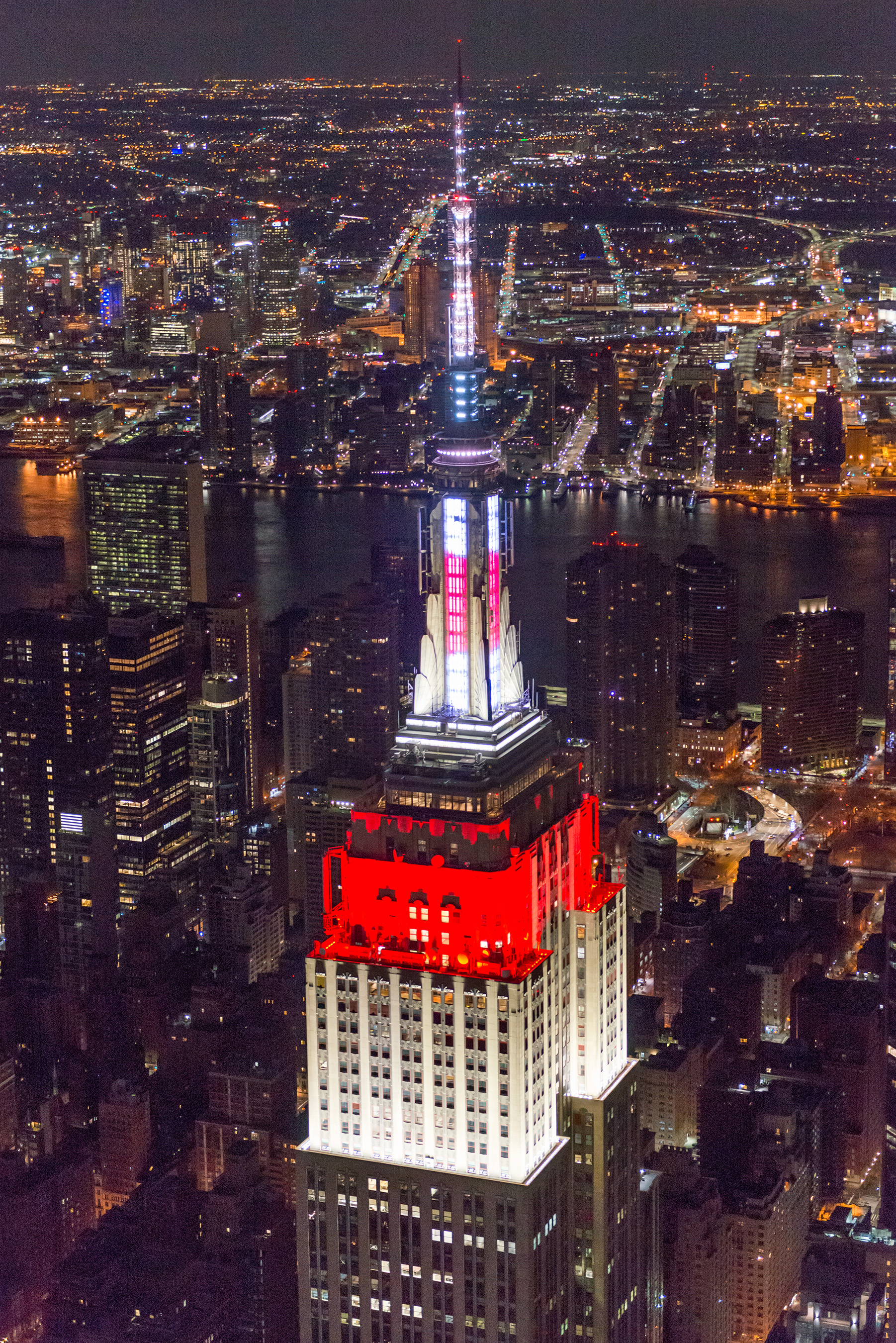 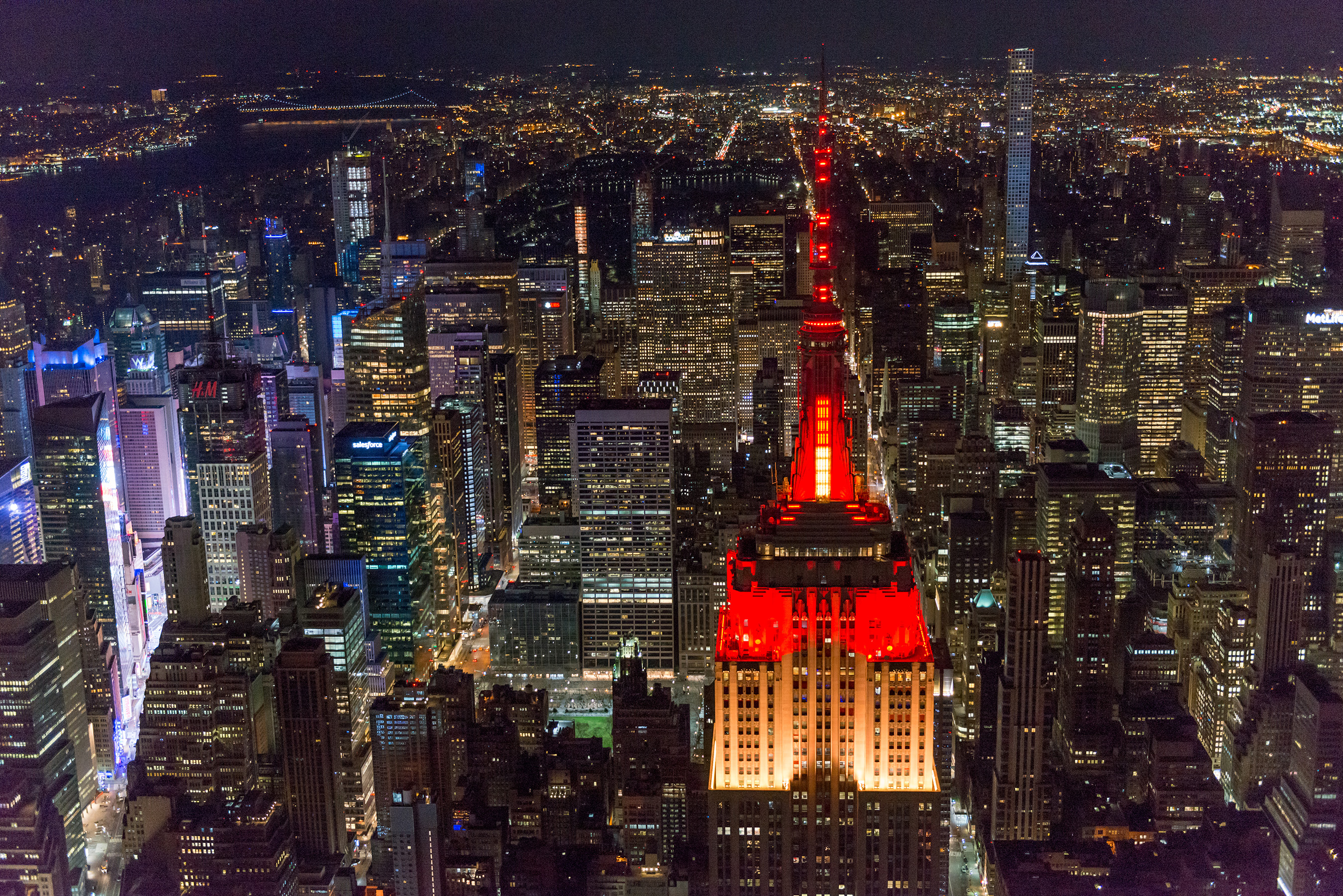 "The Empire State Building is excited to share the gift of this new light show on the eve of one of the biggest sporting events in the world," said Anthony E. Malkin, Chairman and CEO of Empire State Realty Trust.  "We wish every participating team the best of luck, and look forward to lighting up the New York City skyline with the colors of the world."

Fans are encouraged to share photos and videos of the lighting and post them to their social media channels, using the hashtag #ESBWorldCup to show the massive fan support from across the globe as these teams kick off the tournament.

The Building will also light for the two finalists on July 14, as well as the champion on July 15, 2018. Pictures and video are available upon request.