VANCOUVER, Nov. 28, 2018 /CNW/ - Thunderbird Entertainment Group Inc. (TSXV:TBRD) ("Thunderbird" or the "Company"), a global multiplatform entertainment company with offices in Los Angeles, London, Vancouver, Ottawa and Toronto, is pleased to announce the hit series Highway Thru Hell has been commissioned for an eighth season on Discovery Canada. The new season will consist of 17 inspiring episodes and begin airing in late 2019. 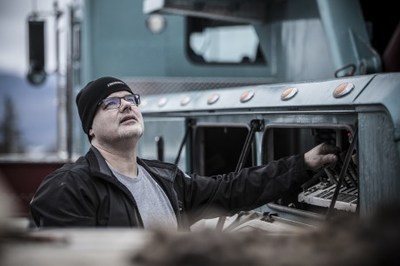 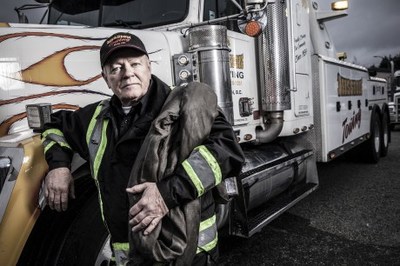 Highway Thru Hell follows the heroes of the highway as they fight to keep some of the most economically important and inhospitable trucking routes in North America open to traffic. The current season airs Tuesday nights on Discovery Canada. Highway Thru Hell is Discovery's most-watched factual series, dominating Canadian entertainment specialty channels in its timeslot.

Thunderbird has produced more than 100 episodes of Highway Thru Hell and its spinoff series Heavy Rescue 401. The series can be watched in over a dozen languages in more than 170 countries worldwide.

Series executive producer Mark Miller, who is also the president of Thunderbird Entertainment, attributes the success of Highway Thru Hell to its cinematic storytelling and rich character development. "This series has raised the bar for factual documentaries around the world. In addition to attracting top ratings on Discovery in Canada, it is also a worldwide staple on Netflix," he explains. "Viewers connect with the day-to-day struggles of these heroes of the highway, which makes their stories highly relatable and visually entertaining."

Highway Thru Hell has consistently attracted impressive audiences, ranking as a Top 10 series on entertainment specialty television in Canada for total viewers and the A25-54 demographic. The series has made Discovery Canada the most-watched entertainment specialty channel in its timeslot among total viewers as well as the A25-54 and A18-49 demographics.

The TSX-V has in no way passed upon the merits of the Arrangement and has neither approved nor disapproved the contents of this press release. Neither the TSX-V nor its Regulation Services Provider (as that term is defined in the policies of the TSX-V) accepts responsibility of the adequacy or accuracy of this release.