The president of the ADIM-Outaouais emphasizes that these disturbing situations are a regular occurrence that require immediate action and can be testified to by both HCPs and parents.

This appeal to the minister is being made as a large number of affected HCPs prepare to demonstrate tonight as of 6:30 p.m. in front of the CO of La Ribambelle d'Aylmer. Parents will also be present in a show of support for the HCPs.

A management and board of directors in breach of the law

Kathleen Courville goes on to say that in recent years she has alerted the Ministry of Families and its ministers of the potentially explosive situation at the CO, without success.

"The situation has only gotten worse, to the point where work relations are extremely tense. In the eyes of the HCPs, CO management and its board of directors have lost all credibility. They have shown no respect for the HCPs nor for the union that represents them, the ADIM-Outaouais. In addition, management and the board of directors are in breach of the Educational Childcare Act on several points. From the point of view of the HCPs, they can no longer be trusted to operate the CO of La Ribambelle," denounces Kathleen Courville.

Union ready to collaborate in the investigation

Kathleen Courville states that her union and its members will actively take part in any investigation ordered by Minister Nicole Léger regarding the actions of the CO of La Ribambelle and its board of directors.

"We are ready to participate in such an investigation. In fact, we have put together a complete report that contains testimony from parents and HCPs, outlining several prejudicial behaviours, such as abuse, harassment and breaches in confidentiality. These are not anecdotal incidents, but rather unacceptable practices that occur daily and require investigation," says the president of the ADIM-Outaouais.

An investigation is urgently needed

Kathleen Courville insists on asking the minister to intervene and take the necessary steps to ensure the HCPs get the respect they deserve and are able to practice their profession in an atmosphere and surroundings free from any behaviour that is harmful to the establishment of healthy working relations.

"For us, there is no doubt that management, by virtue of its actions, has been overstepping its mandates for far too long and breaking several articles of the laws and regulations governing the duties and conditions of accreditation of a coordinating office. An investigation is urgently needed and if the findings deem it necessary to refuse the CO the right to operate, we want the minister to act in such as way as to allow HCPs to return to work in satisfactory and healthy working conditions," states Kathleen Courville.

A demonstration is required to be heard

The president of the ADIM-Outaouais ended by saying that the goal of today's demonstration is to raise the minister's awareness so that she takes action and prevents the situation at the CO of La Ribambelle d'Aylmer from deteriorating even further.

"We hope that our appeal will be heard. Otherwise, we will have to find other ways to convince the minister to intervene. We have endured harassment and abuse for far too long and our patience is running very thin. An investigation must be ordered and the CO's management and board of directors must take responsibility for their wrongdoings," concludes Kathleen Courville.

The CSQ represents over 200,000 members, 130,000 of whom are in education. It is the largest union organization in education and childcare in Quebec. The CSQ is also present in the health and social services sectors, childcare centres, municipal, leisure, culture, and community services and communications sectors. 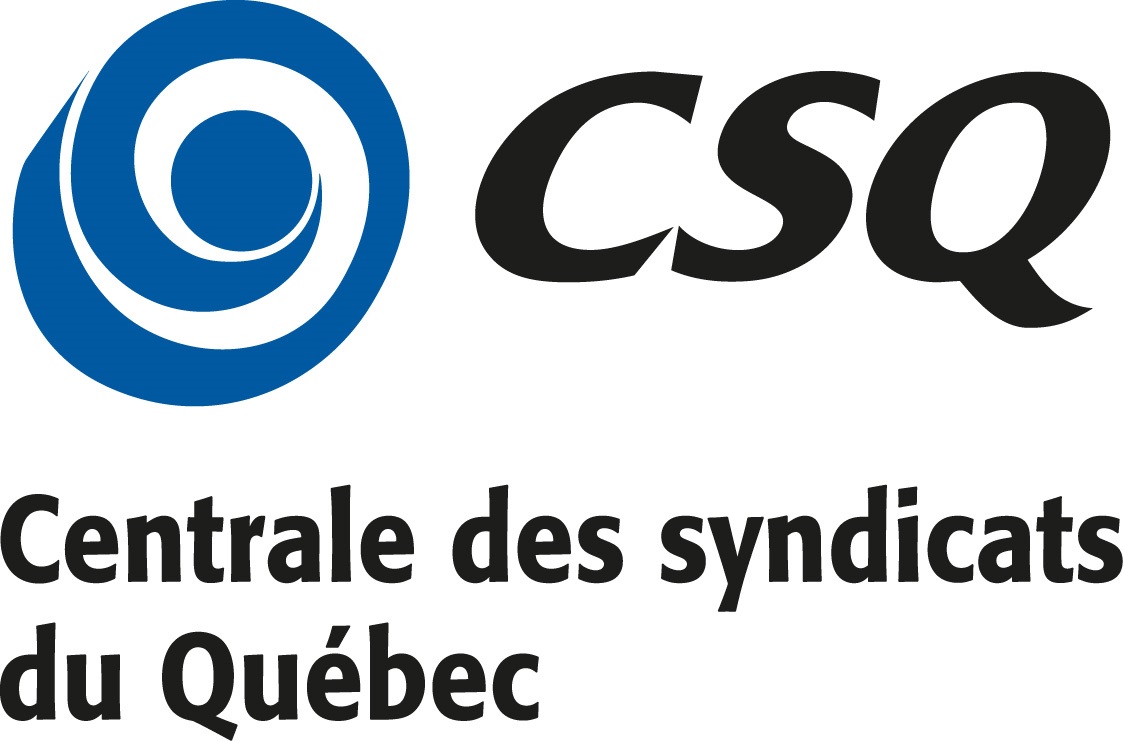