BURBANK, Calif., Nov. 7, 2018 /CNW/ -- As a special gift to their loyal fanbase and as a thank you for their dedication and commitment to the show for over 53 years, NBC's longest-running drama series is excited to announce the launch of The DOOL App! 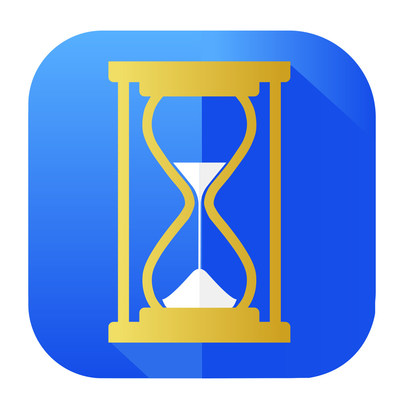 The DOOL App is a new and free destination where Days of our Lives fans can get more of the show they love! Slated to launch on the show's 53rd anniversary (Thursday, November 8, 2018) the app will be a unique portal where fans can experience Days as they never have before with more content, games, behind-the-scenes photos/videos, sneak peaks, weekly recaps, and breaking news from the set. The DOOL App is developed by Corday Productions and is the show's first dive into the digital realm, a first-of-its-kind for a daytime drama series. Designed to be an exciting new way to engage with current fans, re-engage former fans, and attract social media-savvy viewers; the app is a must-have for any Days of our Lives fan.

"We are excited that after more than two years in development, we are now able to offer a free, interactive destination that will provide more fun and fresh content for the fans of Days of our Lives."

The app will be available for download in the App Store as well as Google Play. For more information go to www.TheDOOLApp.com.

About The DOOL App:

The DOOL App was developed by Corday Productions. It is the show's first dive-in to the digital realm and a first-of-its-kind for a daytime drama series. The creative team behind the app include, Creative Director Greg Meng, Content Producer Michael Fairman, Director of Communications and Strategic Initiatives Maya Frangié, and the digital app development team Tyson Parsons and Lien Gray with Media Bridge Marketing.

About Days of our Lives:

"Like sands through the hourglass, so are the days of our lives..."

For over half a century, those words have introduced and underscored NBC's longest-running drama series. Days of our Lives, which turns 53 in November 2018, first premiered as a half-hour drama in 1965 and expanded to an hour 10 years later. The show is currently in its 53rd season and remains a consistent favorite among critics and fans alike. Days of our Lives is produced by Corday Productions Inc. in association with Sony Pictures Television. Ken Corday is the executive producer with co-executive producers Greg Meng and Albert Alarr. Ron Carlivati is the head writer. Days of our Lives airs nationally on NBC in the United States and in over 15 countries internationally. The show has garnered 52 Emmy Awards, including most recently 2018s Outstanding Daytime Drama, Outstanding Directing, Outstanding Writing and 323 nominations, as well as multiple People's Choice Awards, GLAAD Media Awards, and Prism Awards.

Days of our Lives is set in the fictitious Midwestern town of Salem. The core families are the Bradys, the Hortons, and the DiMeras, and the multi-layered storylines involve elements of romance, adventure, mystery, comedy and drama.

SOURCE Days of our Lives

Days of our Lives