TORONTO and TAMPA, FL, Oct. 10, 2017 /CNW/ - Cott Corporation (NYSE:COT; TSX:BCB) today announced the appointment of Kenneth C. "Casey" Keller Jr. to the Cott Corporation Board of Directors. Mr. Keller will be an independent director and serve as a member of the Audit Committee of the Board.

"We are excited to have Casey join Cott's Board of Directors. He is a leader in the global consumer goods industry with significant international and route based delivery experience alongside a track record of driving top line and earnings growth," commented David Gibbons, Chairman of the Board.  "Casey brings a wealth of proven executive leadership and is an excellent complement to our existing Board skill set," continued Mr. Gibbons.

Mr. Keller, 56, has been Global President of the Wm. Wrigley Jr. Company (a subsidiary of Mars, Inc.) since July 2016, where he has been responsible for leading the business to deliver sales and profit growth. He recently transitioned into a new role as Chief Portfolio Officer in the newly combined Mars Wrigley Confectionery business, overseeing the global business units and strategy.  Mr. Keller joined Mars as President, Wrigley North America in 2011. Mr. Keller served as the President of the U.S. at Alberto Culver Company from 2008 to 2011, and as Executive Vice President and ... Chief Marketing Officer of Motorola Solutions, Inc. from 2006 to 2008, where he was responsible for company-wide marketing strategy development and execution. From 1998 to 2006, Mr. Keller worked at the HJ Heinz Company. He served as the Chairman and Chief Executive Officer of Heinz Italy from 2004 to 2006, where Mr. Keller led a successful turnaround and revitalization of Heinz's leading position in Infant Feeding and Medical Food in Italy. Mr. Keller served as the Chief Growth Officer for H.J. Heinz Company from 2003 to 2004, with responsibility for defining the strategy and key initiatives to drive profitable, topline growth and strengthening the focus on and plans for its top brands. He also served as a Managing Director of Heinz's U.S. Ketchup, Condiments & Sauces business and Global Category Leader, Sauces & Condiments. Mr. Keller spent almost ten years at Procter & Gamble Company, where he was responsible for Pringles, Duncan Hines and other leading consumer brands.

Mr. Keller is a Member of the Advisory Council of Winona Capital Management, LLC. He served as a Director of Schurz Communications, Incorporated from 2009 until 2015. As an officer in the United States Navy, he led several divisions on board the USS Dewey (DDG-45). He also served on the staff of the Deputy Chief of Naval Operations for Surface Warfare in the Pentagon. He was awarded the Navy Commendation and Achievement medals. Mr. Keller earned an M.B.A. from the Harvard Business School and a B.A. in Economics and History from Cornell University.

Cott is a diversified beverage company with a leading volume-based national presence in the North America and European home and office bottled water delivery industry, a leader in custom coffee roasting and blending of iced tea for the U.S. foodservice industry, and a leader in the production of beverages on behalf of retailers, brand owners, and distributors.  Our platform reaches over 2.3 million customers or delivery points across North America and Europe supported by strategically located sales and distribution facilities and fleets, as well as wholesalers and distributors.  This enables us to efficiently service residences, businesses, restaurant chains, hotels and motels, small and large retailers, and healthcare facilities. 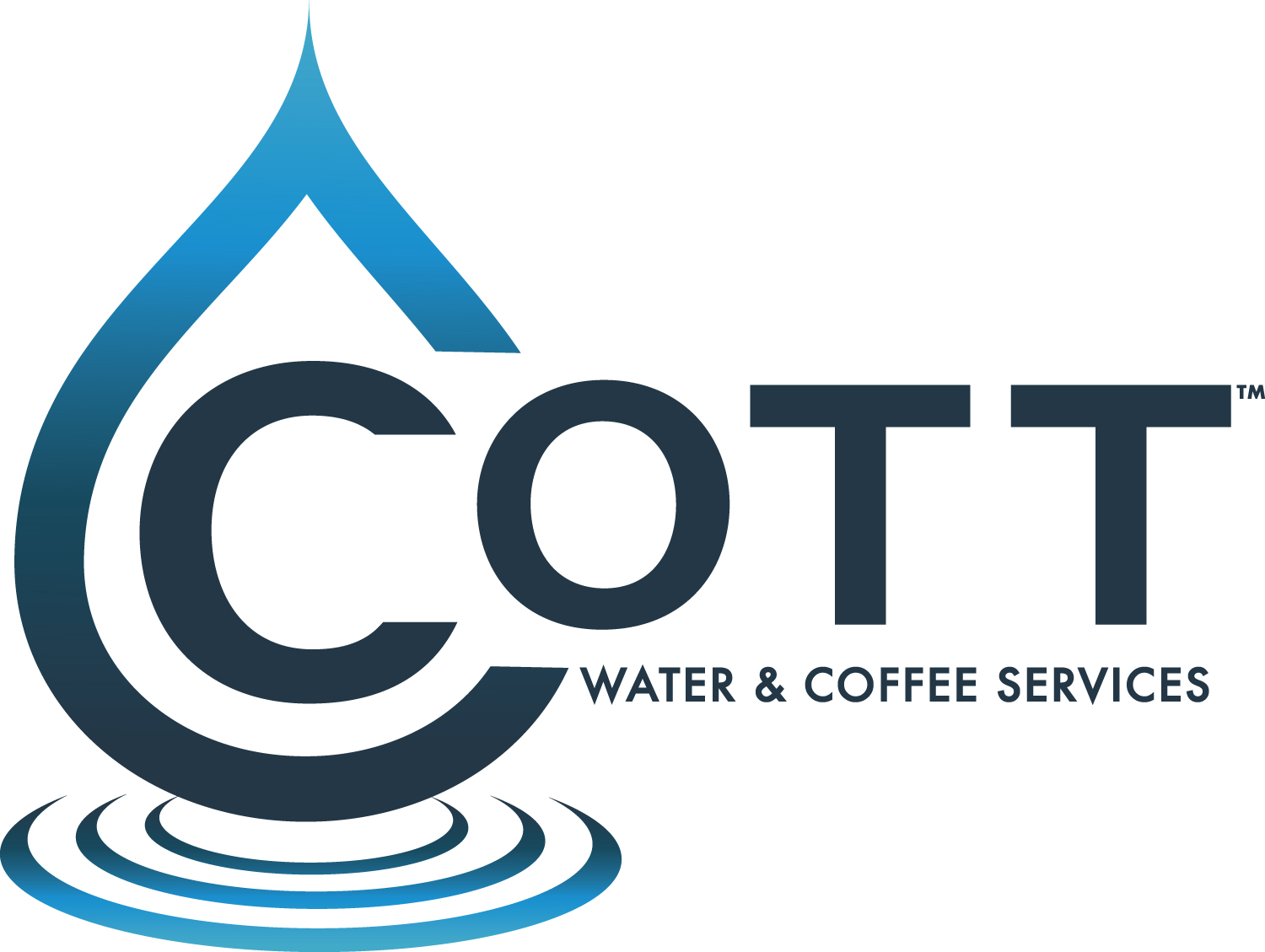