The CJF Awards celebrates excellence in journalism by honouring those who have made significant contributions to the profession and by recognizing emerging talent. 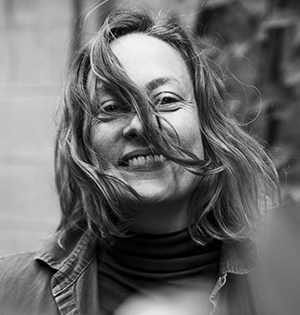 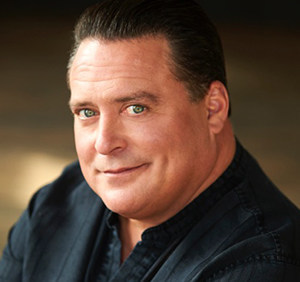 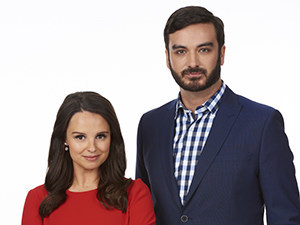 Cullen, award-winning comedian, actor, author and screenwriter, will be the live announcer for the evening's entertainment portion. Harmer, the Juno-winning singer-songwriter, and Hunter and Rivas, co-anchors of The Beaverton satirical news comedy show based on the website of the same name, will perform on stage.

Robyn Doolittle, reporter with The Globe and Mail, will host the CJF Awards event, which attracts an audience of more than 600 journalists, media executives and business leaders every year.

Special CJF honourees this year include New York Times reporters Jodi Kantor and Megan Twohey, who will be honoured with the CJF Tribute, alongside Ronan Farrow, of The New Yorker, who will be recognized with a CJF Special Citation. These three reporters were behind the groundbreaking pieces that detailed sexual harassment and assault allegations against now-disgraced Hollywood movie producer Harvey Weinstein, fuelling a global social media movement and leading many women and men to come forth with allegations about the sexual misconduct of powerful figures across different industries.

About the Canadian Journalism FoundationEstablished in 1990, The Canadian Journalism Foundation promotes, celebrates, and facilitates excellence in journalism.  The foundation runs a prestigious annual awards and fellowships program featuring an industry gala where news leaders, journalists and corporate Canada gather to celebrate outstanding journalistic achievement and the value of professional journalism.  Through monthly J-Talks, a public speakers' series, the CJF facilitates dialogue among journalists, business people, academics and students about the role of the media in Canadian society and the ongoing challenges for media in the digital era. The foundation also fosters opportunities for journalism education, training and research.