TORONTO, June 14, 2018 /CNW/ - In a year highlighting the essential role of news media, the Canadian Journalism Foundation is proud to honour journalistic excellence across the country and abroad at its CJF Awards tonight in Toronto at the Fairmont Royal York.

Robyn Doolittle, reporter for The Globe and Mail, will host the annual event that attracts more than 600 journalists, media executives, academics and business leaders. 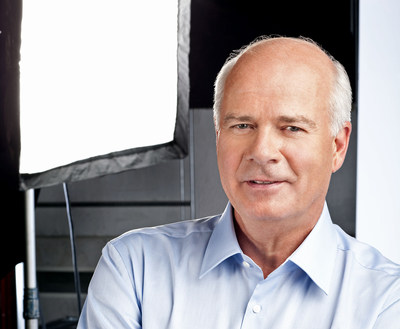 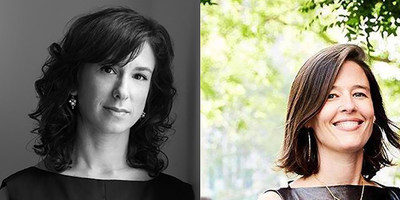 Special CJF honourees include the journalists who broke the story about sexual harassment and assault allegations against movie producer Harvey Weinstein: Jodi Kantor and Megan Twohey, of The New York Times, who will be honoured with the CJF Tribute, and Ronan Farrow, of The New Yorker, who will be recognized with a CJF Special Citation.

The Lifetime Achievement Award will be presented to Peter Mansbridge, in recognition of his exceptional career as the former anchor of The National and chief correspondent for CBC News.

Sean Cullen, award-winning comedian and actor, will be the live announcer for the evening. Sarah Harmer, the Juno-winning singer-songwriter, and Emma Hunter and Miguel Rivas, co-anchors of The Beaverton, the satirical news comedy show based on the website of the same name, will perform on stage.

Winners will be announced from shortlists for the new CJF-Facebook Journalism Project News Literacy Award, the Landsberg Award and the CJF Jackman Award for Excellence in Journalism in two categories: large and small media.

About the Canadian Journalism Foundation

Established in 1990, The Canadian Journalism Foundation promotes, celebrates, and facilitates excellence in journalism. The foundation runs a prestigious annual awards and fellowships program featuring an industry gala where news leaders, journalists and corporate Canada gather to celebrate outstanding journalistic achievement and the value of professional journalism. Through monthly J-Talks, a public speakers' series, the CJF facilitates dialogue among journalists, business people, academics and students about the role of the media in Canadian society and the ongoing challenges for media in the digital era. The foundation also fosters opportunities for journalism education, training and research.