The actor and philanthropist also stars in the new spring campaign

"Giacomo's philanthropic spirit is inspiring and is a natural fit with Nobis' brand values," says Robin Yates, Vice-President and Co-founder of Nobis. "We're incredibly excited to have him at the forefront of our team of global ambassadors." 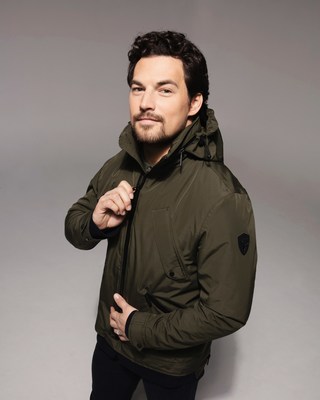 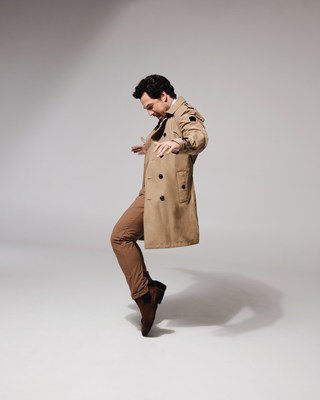 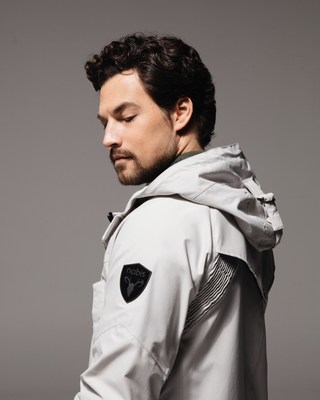 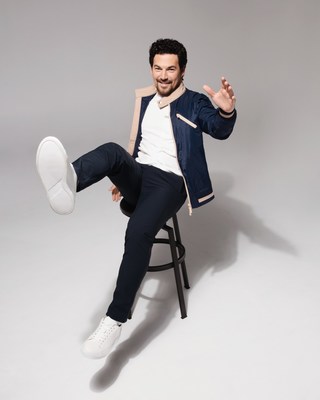 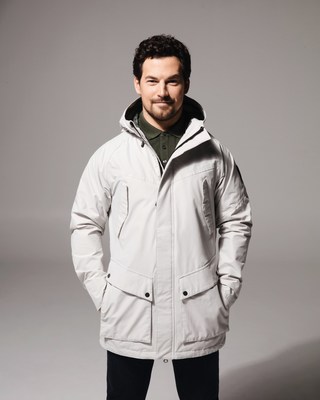 Gianniotti and Nobis kicked off the partnership with the 30-year-old actor appearing front and center of a new, vibrant transitional outerwear campaign for Spring 2020. This also marks the first time the actor is the face of a fashion or outerwear brand.

Nobis has long supported Gianniotti's philanthropic endeavors, such as outfitting the actor for his trek to Mount Everest with non-profit disaster relief organization All Hands and Hearts, to help earthquake victims in Nepal. The actor also has an ongoing partnership with Los Angeles–based organization My Friend's Place, which aims to end homelessness among youth.

"I am thrilled to be partnering with Nobis as their Global Brand Ambassador," says Gianniotti. "Their passion to create beautiful outerwear and commitment to giving back to their community is truly inspiring. I could not be prouder of our collaboration."

About Giacomo GianniottiBorn in Italy, Gianniotti immigrated to Canada at a young age with his family and got his start in acting at the age of 10. A graduate of Humber College's theatre program, he would go on to split most of his time between Toronto and Rome, performing in both English and Italian productions on stage, screen and television. In 2015, he was cast as Dr. Andrew DeLuca on ABC's longest-running hit drama Grey's Anatomy and quickly became a series regular and fan-favourite. In 2017, he produced and starred in his first feature film Acquainted, and directed the music video for the song "Falling for You" by singer-songwriter SIDNY and Juno award-winning producer, Anthony Kalabretta. With a dedication to philanthropy, Gianniotti has also worked to raise funds for Los Angeles's homeless through non-profit organization My Friend's Place. His passion and efforts have resulted in bringing in well over $100,000 dollars to assist youth experiencing homelessness move toward wellness, stability and self-sufficiency.

About NobisIn 2007, Nobis—Latin for "us"—was launched. Nobis is now a globally renowned, premium Canadian outerwear and accessory brand. The company embraces the conviction that trends may come and go, but style, function, and quality remain forever timeless. Collections are designed for our ever-changing global winters, unpredictable seasonal conditions, and the growing need for fashionable and functional outerwear. Nobis is available in over 35 countries, including the United States, United Kingdom, Germany, Sweden, Norway, Finland, Denmark, Czech Republic, Austria, Japan, South Korea, and, of course, our home Canada. For more information, please visit www.nobis.com