Despite overwhelming evidence that Physician Assistants Improve Care and Save Money, Many Provinces are still not using PAs effectively.

WINNIPEG, Oct. 27, 2016 /CNW/ - Canada's healthcare system would provide better, more affordable quality care if Physician Assistants (PAs) were being used more broadly, says a new report from the Conference Board of Canada released this week. The report was released on the eve of the Canadian Association of Physician Assistant's annual conference in Winnipeg.

"When I talk to the leaders of other global PA Associations they're shocked when I tell them how few there are in Canada," said Rhule. "Jurisdictions like the Netherlands, the UK, and the US are utilizing PAs to a greater extent than we are. They are already seeing the value and improved access to care. At a time when provinces are wrestling to keep wait times down and contain costs, and the federal government is wanting to see things done differently, we should be expanding the role of PAs."

PAs are currently practicing in Ontario, Manitoba, New Brunswick and Alberta in emergency rooms, primary care, long-term care, orthopedics and elsewhere. PAs in these jurisdictions are helping to provide better, faster and affordable care to patients in every environment they practice in. In all cases, studies have demonstrated that patients and providers are seeing the benefits that PAs bring to the health system. Despite the successes in these provinces, British Columbia, Saskatchewan, Quebec, Nova Scotia, PEI and Newfoundland don't use PAs.

"After reviewing the evidence from jurisdictions in Canada and across the Globe where PAs are practicing, PAs can save the health care systems money," said Louis Thériault, Vice-President Public Policy from The Conference Board of Canada. "Better integrating them into Canada's health care system could save millions in efficiency gains."

On October 28 almost half of Canada's Physician Assistants are gathering in Winnipeg calling on provincial government to expand on PAs across the country. Patients would be the winners with increased access to affordable quality care. 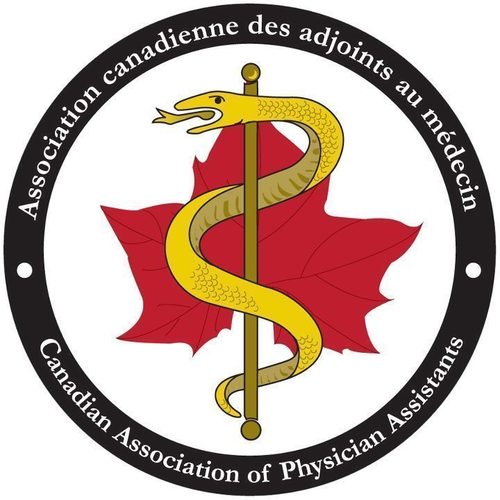