NANTON, AB, Feb. 12, 2018 /CNW/ - It will be 16 years this Saturday, February 17, 2018, since Adrienne McColl was found murdered in a rancher's field five miles outside of Nanton and approximately 85 kilometres south of Calgary. The young woman, who was 21-years-old at the time of her death, was last seen alive around Valentine's Day 2002.

The homicide investigation by police has not ceased since the day Adrienne's body was discovered by a rancher herding cattle, nor are investigators considering relenting in their efforts to charge the person(s) responsible for her murder. 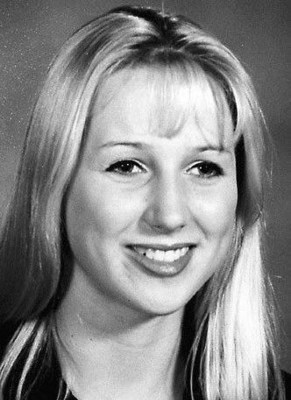 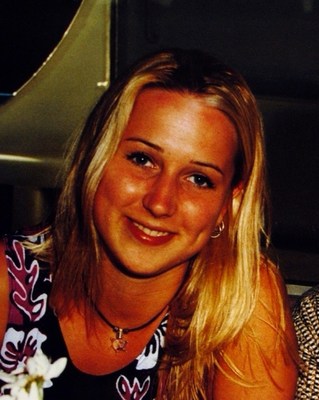 While progress has been slow, it nevertheless has been positive. Investigators are confident that the answers to the last few remaining questions are close at hand; and that means that the individual(s) responsible for Adrienne's murder is/are that much closer to being apprehended and charged accordingly.

The key to the investigation lies with those who know how Adrienne died.  Police are sure someone in the public possesses the answers to the remaining questions and it is just a matter of that information making its way to investigators. It requires not only the efforts of the police, but also the efforts of the public and the community in which Adrienne lived, to ensure that her killer(s) is/are apprehended and brought to trial.

The RCMP would like to hear from anyone who has information pertaining to the murder of Adrienne McColl and encourages them to contact the RCMP, their local police service or Crime Stoppers at 1-800-222-8477(TIPS).