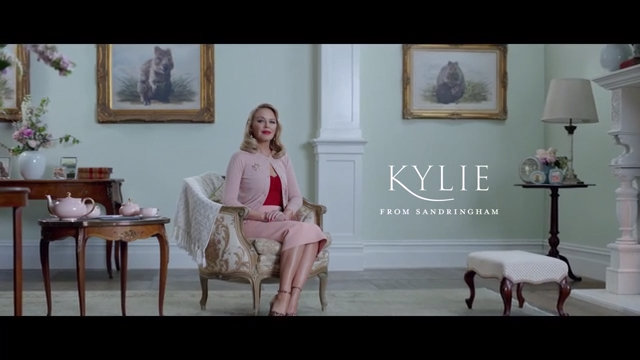 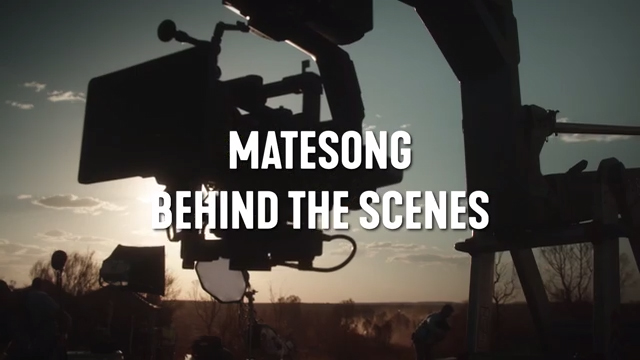 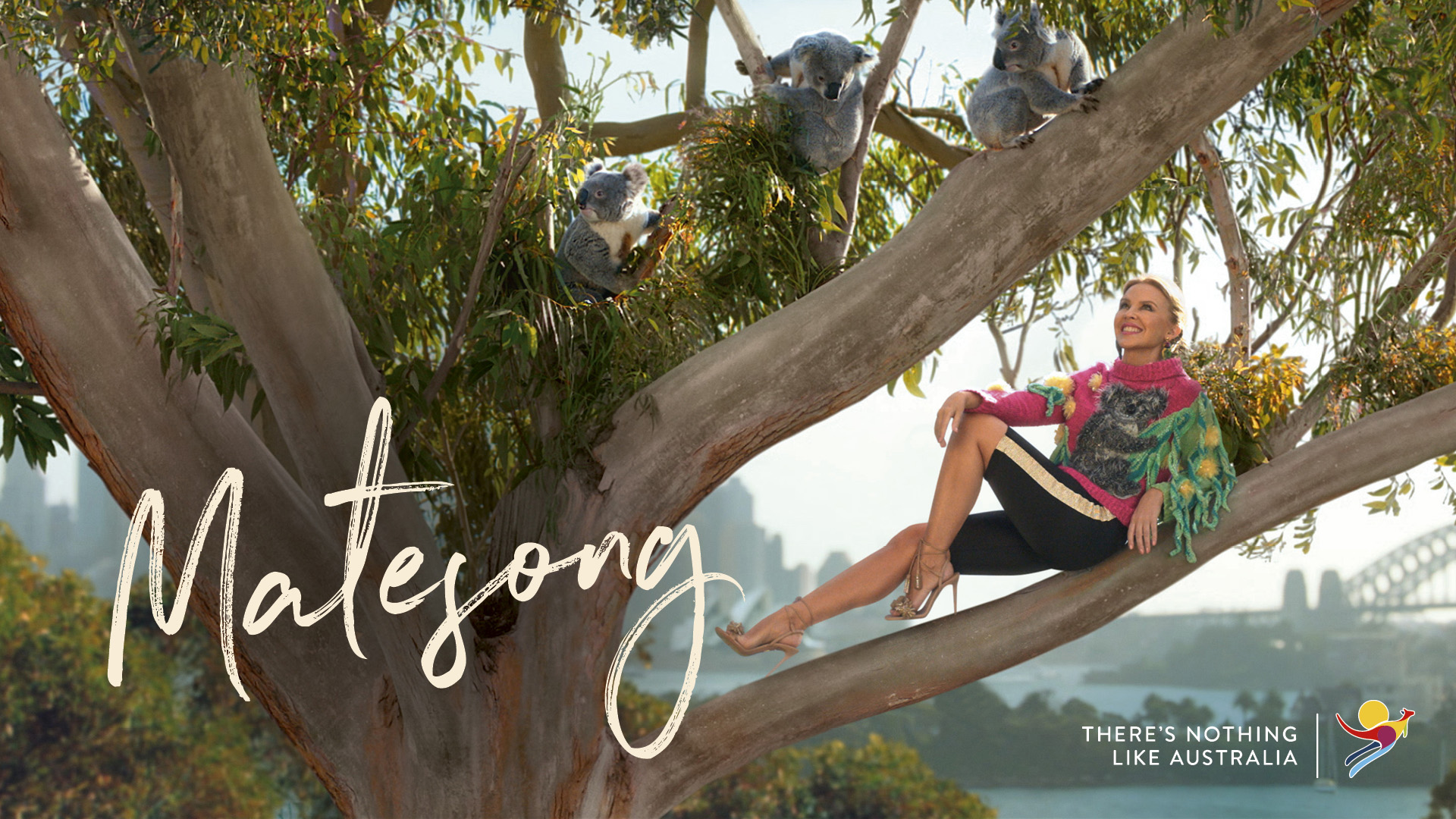 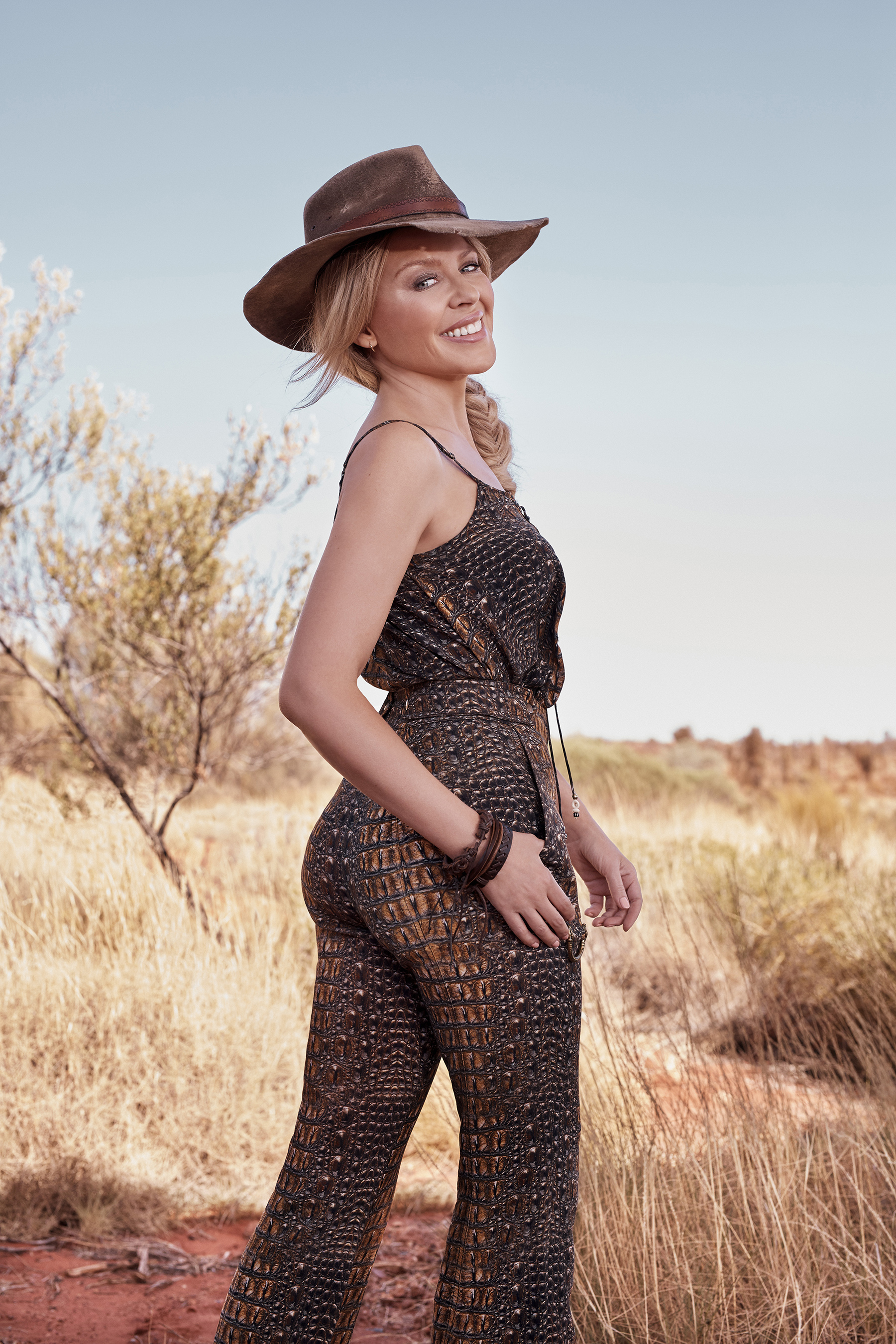 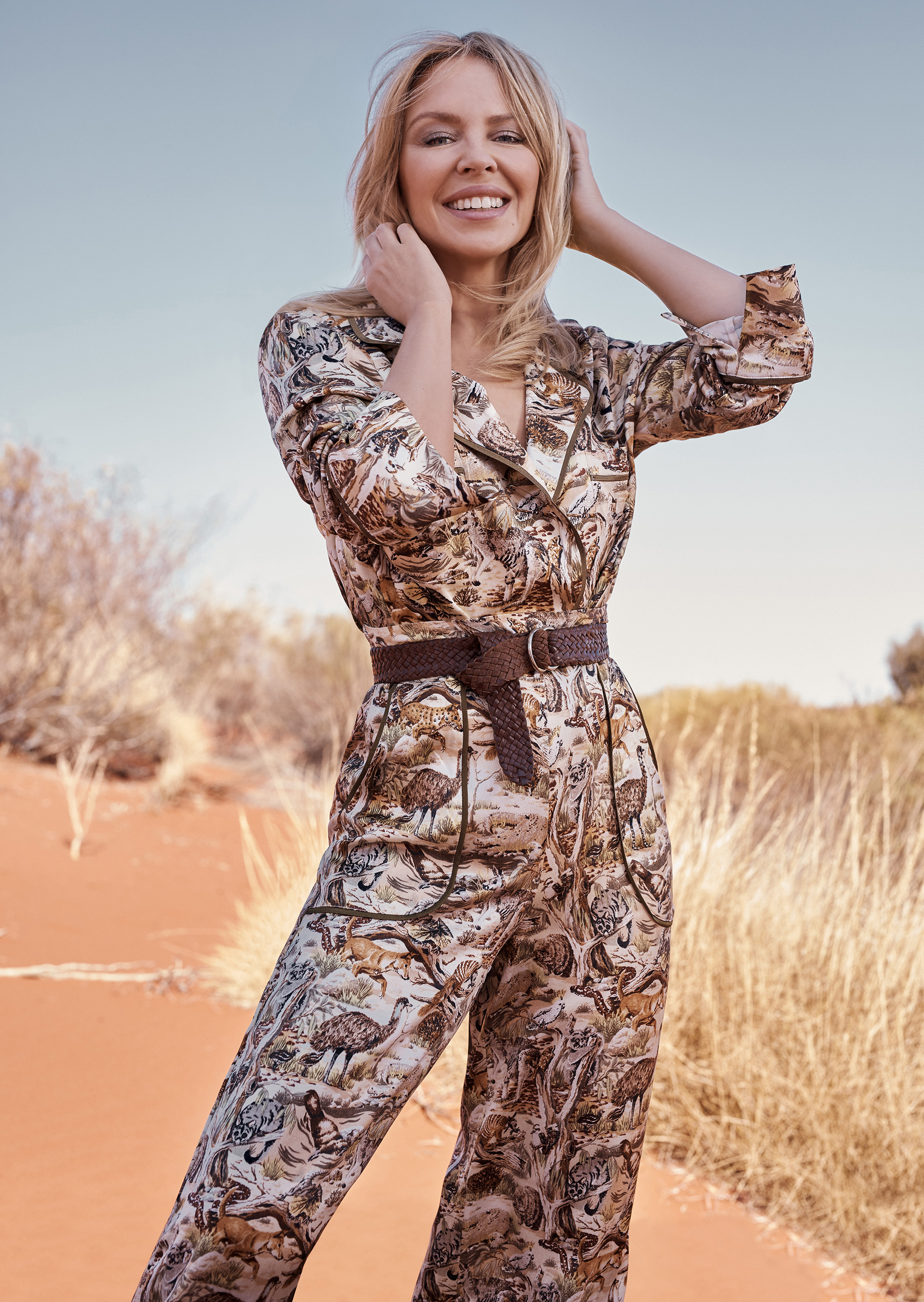 With original lyrics written by Australian singer-songwriter Eddie Perfect and filmed against a backdrop of extraordinary Australian locations, the three-minute advert premiered on British TV as millions tuned in for the Queen's annual Christmas address.

The first overseas activation of its recently launched Philausophy campaign, Matesong is the largest investment that Tourism Australia has made in the UK in more than a decade.

At a time of uncertainty in the UK, the light-hearted Matesong musical tribute is a symbolic hand of friendship from Australia, that celebrates the deep and longstanding ties that exist between the two countries.

"The Queen's annual Christmas speech is a key cultural moment in the UK, with millions tuning in to watch on television and many more online.

"We also know that January in the northern hemisphere winter is a time when many Brits are thinking about an overseas holiday, providing the perfect opportunity to engage with a captive audience and remind them why they should make that next trip Australia," Ms Harrison said.

Kylie said it was an honour to work alongside Tourism Australia to share Australia with people from her adopted UK home.

"Filming the Matesong music video was literally a dream come true. I've had the opportunity to see parts of the country I haven't seen before, as well as to go home and revisit places that I know are beautiful.

"I'm such a proud Australian that I've spent most of my life travelling around the world sharing my stories of Australia with anyone who would listen, so I kind of feel like a walking tourism advert for Australia already."

The campaign will continue to run on British television and in cinemas, across digital and social platforms, and through out of home advertising.