This New Feature Film is an unapologetic, in your face look at race relations in America and delves into the relationship between the black community and law enforcement. 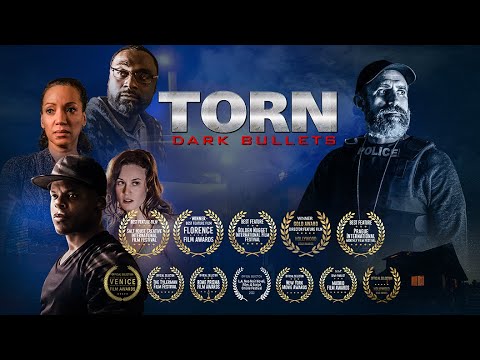 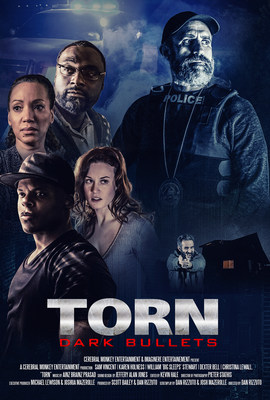 About the FilmThis very timely eye-opening film tells the Story of Detective Pearce played by Sam Vincent, who in the pursuit of robbery suspects kills an unarmed black teenager. Though Pearce is found not criminally responsible, his personal and professional life spin horrifically out of control turning him to alcoholism, isolation, and self-pity. As if things couldn't get any worse, he learns of a civil lawsuit against him by the family of the slain teenager. In a fatal decision, fuelled by alcohol and indignation, he makes the misguided decision to confront the parents of the victim to justify his actions and proclaim his innocence. When Pearce arrives at their home, circumstances quickly spiral out of control.

This highly rated thriller (7.4/10 on IMDb and 4.5/5 on Amazon Prime at the time of this release) has so far defied people's expectations of a feature on race, policing, and social injustice by delivering a thought-provoking story that pushes the boundaries of the subject with its frank and often uncomfortable dialogue.

About the DirectorAlbeit Rizzuto's Directorial feature film debut, he has been in the medium over 20 years sharing film sets with the likes of Ryan Reynolds, Tom Cruise and Nicolas Cage to name a few. Dan's credits' have included; Night at the Museum, Legends of Tomorrow, Mission Impossible: Ghost Protocol, Bates Motel, Watchman, Deadpool, and Tomorrowland. As a Stunt/Fight coordinator Dan has worked on films such as Marvel's Helstrom, Lucifer, Wu Assassin, Van Helsing and Legions.