Further information can be found in the disclosure documents filed by Cineplex Inc. with the securities regulatory authorities, available at www.sedar.com. 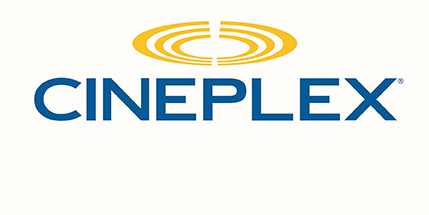